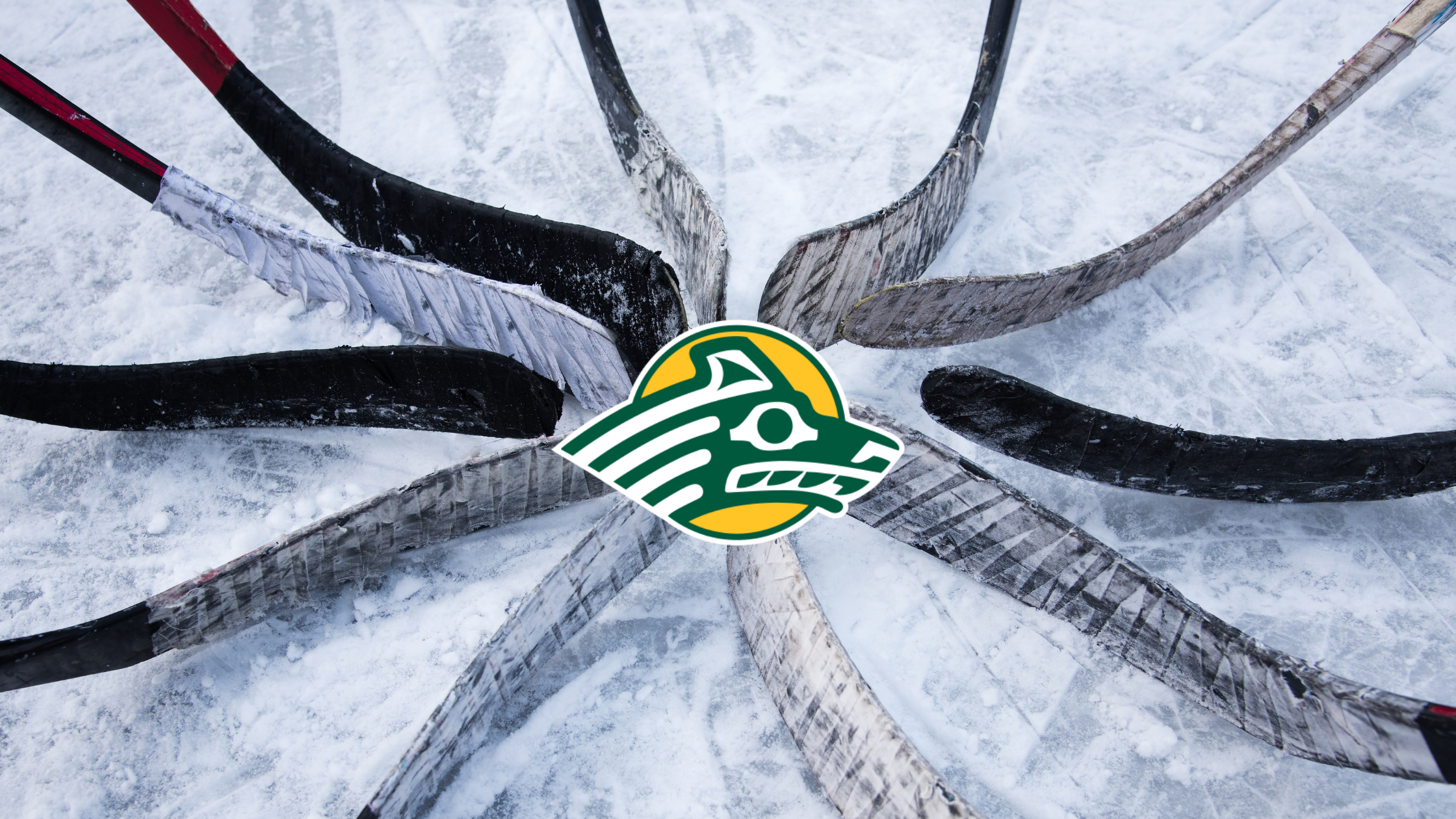 Seawolf hockey fans have something to celebrate. The hockey program at the University of Alaska Anchorage is returning to the ice for the 2022-23 season after the university cut men’s college hockey in August of 2020.

The hockey program was given until August 30, 2021 to raise $3 million. With the help of 1,140 donors, the Seawolf hockey program met that deadline goal, even while gathering the interest of the NHL’s newest team, the Seattle Kraken.

The Kraken organization pitched in about $150,000 and individuals associated with the Kraken created their own ‘Save the Seawolves’ campaign by hosting a variety of charity events, camps and tournaments. Not only was it important for the Kraken to be involved for the sport of hockey in general, but the Kraken have an interest in the hockey community in Alaska specifically since the Kraken’s broadcast territory extends into Alaska.

The Seawolf hockey community and program have a few hurdles ahead of them with the reinstatement. After losing players and its coaching staff, the team will need to find replacements in the next year and even opponents to play against, as the conference the Seawolves played in disbanded.

Other Hockey Programs Cut During the COVID-19 Pandemic

In May 2020, the University of Alabama Huntsville suspended operations for its men’s hockey program due to the COVID-19 pandemic. Despite fundraising efforts and support by alumni and fans, UAH agreed to discontinue the program if it was unable to secure a conference home by Spring 2021.

In May 2021, UAH hockey was unable to obtain the vital conference membership component to reinstate the program. UAH stated that once the team secures a conference membership, then it will promptly reinstate the hockey program. Although the suspension is in place for the hockey program, the university does not foresee this being the end of UAH hockey.

Additionally, after hosting the NCAA Men’s Frozen Four in May 2021, Robert Morris University cut both its men’s and women’s hockey programs. RMU has stated they are “eyeing a comeback” for the 2022-23 season, leaving both RMU and UAH with muddled answers about whether the programs will be reinstated.

RMU wants both teams to have a clear path for financial sustainability, as they requested the programs raise $7 million over the next 5 years. Players have been questioning RMU’s transparency and these student-athletes may not find out until mid-December about RMU’s decision to bring back the program.