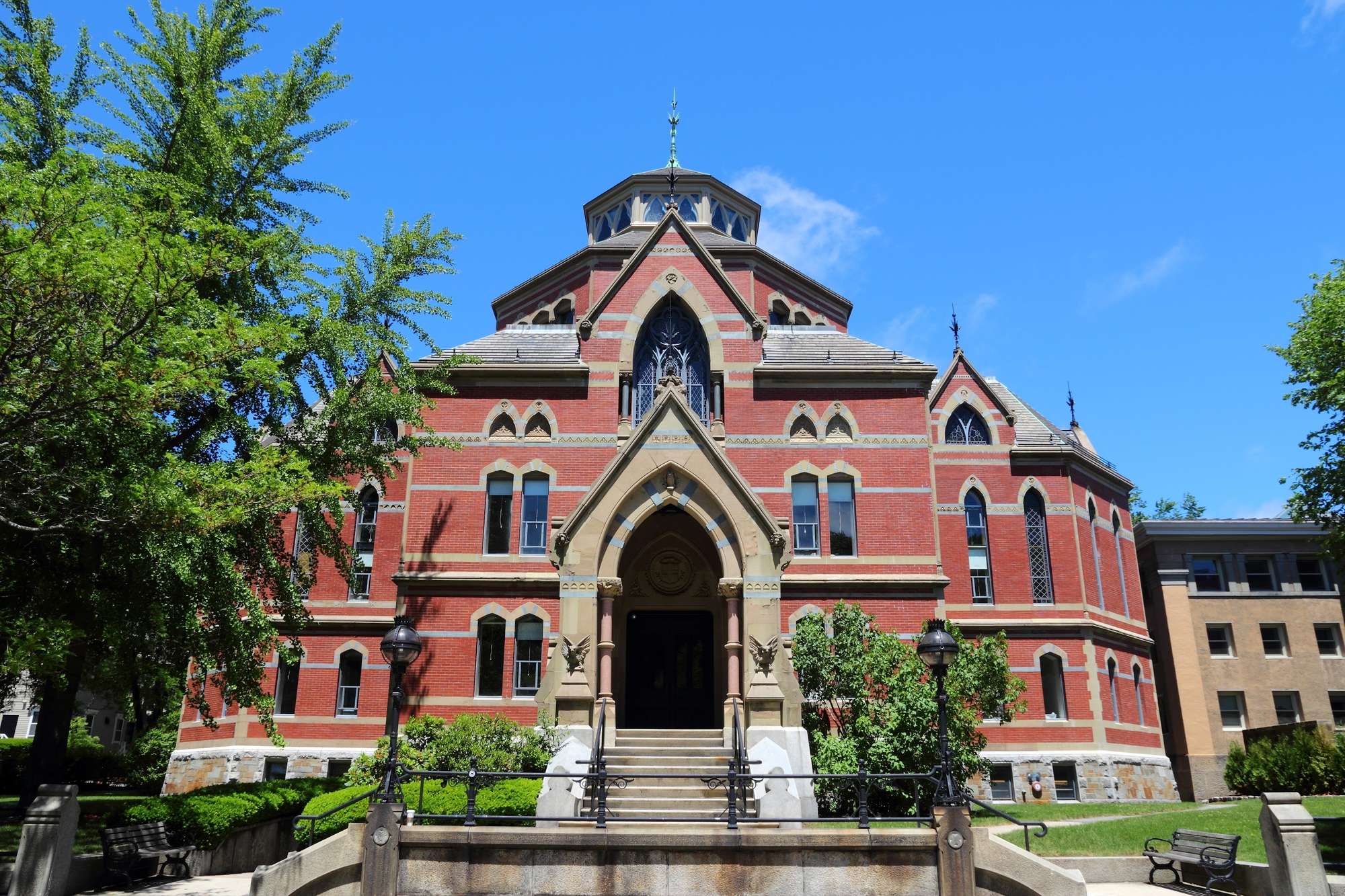 Brown University has announced it will transition 11 of its varsity teams to club status for the 2020-21 academic year. Prior to this move, Brown supported 38 varsity teams, the third-largest number of varsity teams in the nation, with a total of almost 900 student athletes.

The move is part of the “Excellence in Brown Athletics Initiative,” which the University says will, “revise the University’s roster of varsity sports teams; enhance club sports teams and add several new ones; focus on recruitment of outstanding student-athletes and on maintaining roster sizes that build competitiveness; advance coaching, training and conditioning resources; and continue improvements to athletic facilities.”

University President Christina H. Paxson penned a letter to the Brown community outlining Brown’s vision to “advance the ideal of the scholar-athlete.”

“We envision varsity athletes who, as Brown students, are among the most academically talented in the world, who also compete on teams that are among the most competitive among our peers,” Paxson said. “And we have a vision for club sports that offer competitive athletic opportunities to a wide array of students, while also supporting health and well-being. The Excellence in Brown Athletics Initiative is a bold plan to reshape athletics for our student-athletes and to achieve that vision.”

“I’m excited for the many ways the Excellence in Brown Athletics Initiative will serve our student-athletes for years to come,” Director of Brown Athletics Jack Hayes said. “We have the opportunity to truly reimagine athletics for our athletes and for our community of supporters. The initiative is part of the drive for excellence in everything we do at Brown.”

Paxson said an external review of Brown Athletics began during the 2018-19 academic year and found that the high number of varsity sports was creating a barrier to competitiveness. Following that review, Paxson appointed a Committee on Excellence in Athletics in January 2020, charging its members to make recommendations on how the quality of the student experience in athletics could be enhanced. The committee was made up of Brown alumni “selected for their strong support of athletics and capacity to make difficult recommendations in a fair and objective manner.”

The revised roster of sports was determined through a data-driven review that assessed factors such as the existing strengths of each team, current roster sizes and the quality of facilities available for practice and competition.

Paxson noted these changes were not made in an effort to reduce budget or respond to the financial impact of the COVID-19 pandemic. The University will maintain its current operational budget for varsity athletics, reallocating funds from the transitioned sports to the remainder of the varsity teams.

“With this initiative, we have the opportunity to truly reshape Brown athletics,” Paxson said. “I am a sports fan, and those who attend Brown games likely have seen me cheering our teams on the sidelines, at courtside or in the stands. I know it will be difficult for many in our community to see some of their favorite teams transition to club status. But I also expect there will be true excitement for the heightened opportunities for competitive play that all the elements of this initiative will bring to our student-athletes.”

“This initiative is not just about taking one step, but rather a core set of actions which, together, will set Brown on a positive path toward building a varsity athletics program for women and men that could be among the most competitive among Brown’s peers in the next 10 years,” she said.