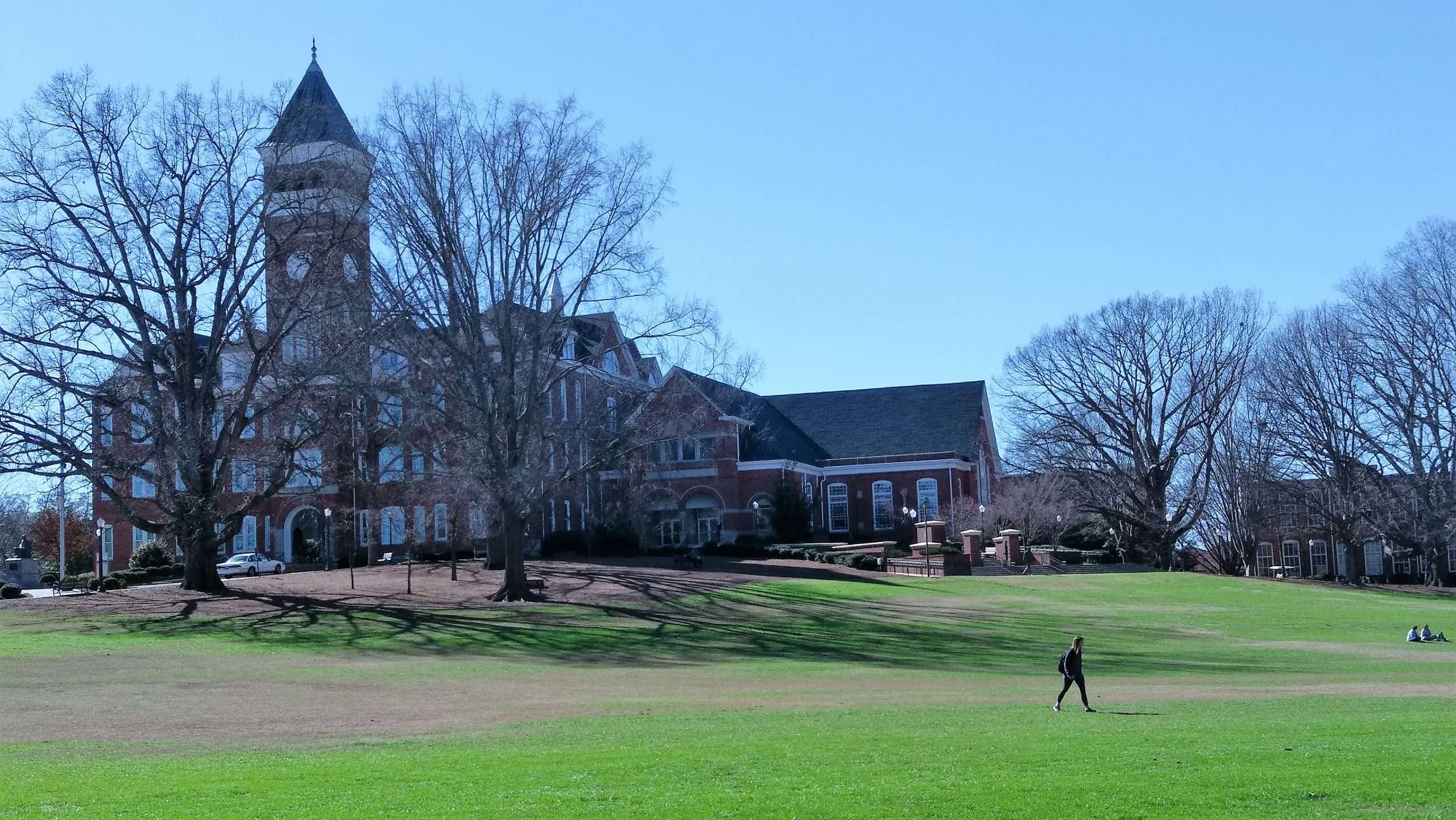 The Atlantic Coast Conference announced earlier this week that women’s gymnastics would become the 28th sport sponsored by the league. The sponsorship is due to commence in the 2023-24 academic year. This announcement followed an earlier press release by Clemson University, stating that it will be adding women’s lacrosse and women’s gymnastics to their athletic department in the next two years.

The ACC league’s operation code institutes that the Conference shall hold championships in any NCAA sport that has at least four institutions that participate in those intercollegiate teams. The ACC will sponsor 15 women’s and 13 men’s sports. Of any Power 5 conference, the ACC now holds the most women’s sports offerings, while also holding a tie for 28 sponsored sports.

Clemson’s addition of women’s gymnastics will be the fourth institution that sponsors the sport in the ACC, along with North Carolina State, North Carolina, and Pitt. With the addition of Clemson, the league will be able to hold a conference championship under the operation codes. The last time the ACC was able to hold a women’s gymnastics conference championship was 1984.

The addition of multiple women’s teams to Clemson University comes after landmark settlements to class action lawsuits filed by both men and women accusing Clemson of violating Title IX. Stipulations of the settlements include reinstating mens track & field and cross country teams; allowing men and women equal opportunities of participation; giving women equal financial aid, benefits, and treatment; developing a Gender Equity Plan; and bringing all athletic programs into compliance with Title IX at the university.

The two class action lawsuits were filed shortly after Clemson’s announcement on November 5, 2020 that it would be cutting men’s varsity track & field and cross country teams at the end of the academic year. The elimination would have been in direct violation of Title IX, which prohibits universities like Clemson from cutting teams that are of clear interest and ability of the students.