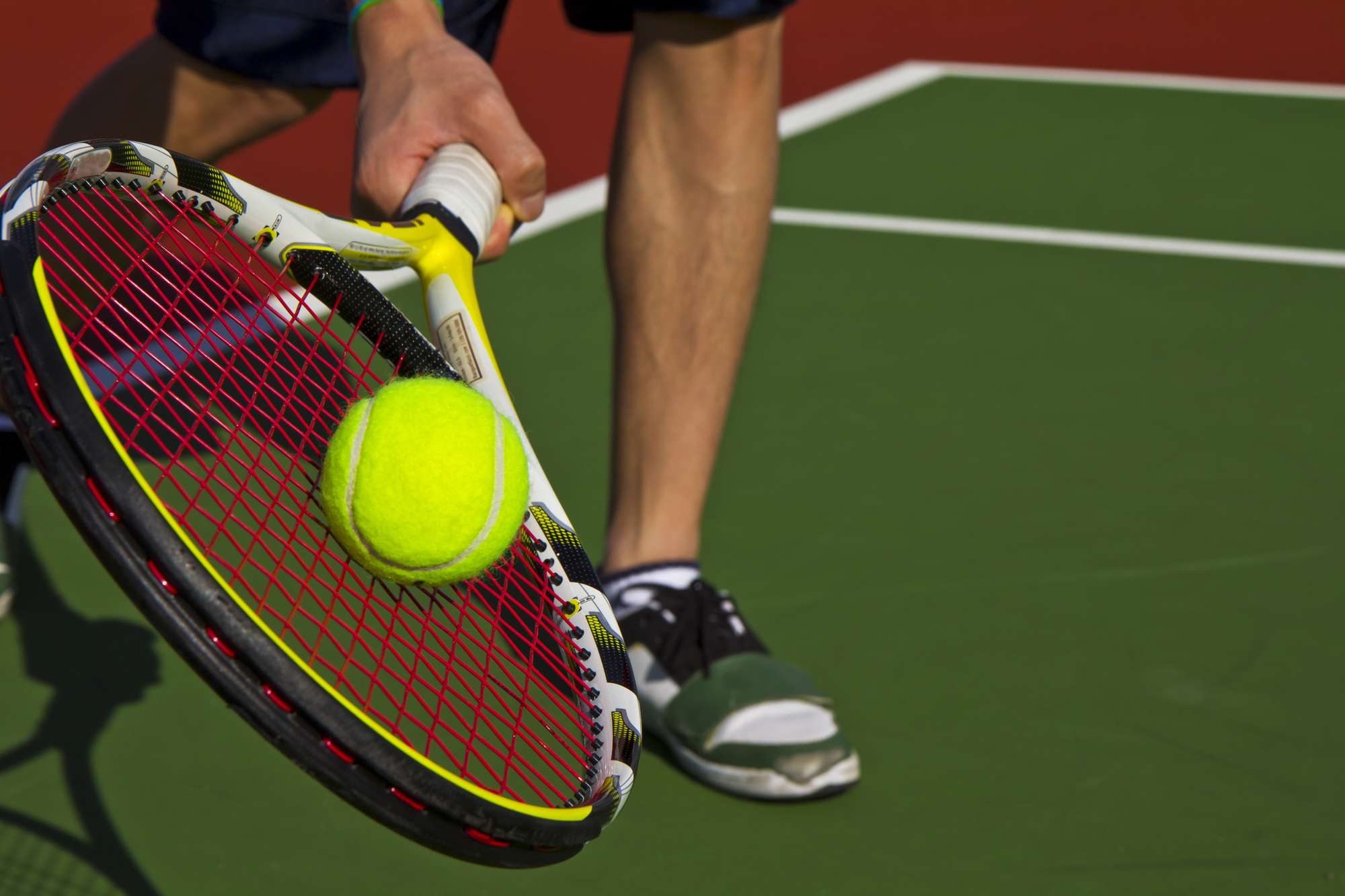 The COVID-19 pandemic has changed the way college athletics operates, forcing administrators to make tough decisions about their programs’ futures. Flagship sports will bring in far less revenue in 2020, leaving non-revenue athletics to fend for themselves. But for collegiate tennis, unique circumstances have led to seeing itself disproportionately placed on the cut list at many universities.

Seventeen Division I programs have been slashed, making tennis the most affected sport by cuts. That number rises to 59 when looking at newly lost programs at all levels including NAIA and junior colleges. Most tennis cuts have happened at member schools of mid-major conferences. But even the Big Ten’s University of Iowa offloaded men’s tennis from their athletics arsenal.

The pandemic has brought unprecedented challenges to schools and athletic programs across all levels of prestige and revenue. But college tennis has taken an especially brutal hit. But why is that the case?

The sport is often an easy one to put on the chopping block in times of crisis. “It’s one of the smaller sports where they have fewer student athletes impacted,” Tim Russell, CEO of the Intercollegiate Tennis Association, said on the Business of College Sports podcast. Another factor according to Russell is the need for pricy indoor facilities in certain climates.

Coaches that have long prioritized forehands over fundraising and backhand volleys over brand promotion often must rethink their day-to-day duties if they want to keep their jobs. Some of these changes must take place over a very acute timeframe, blindsiding coaches. “So for example,” Russell says, “the [university] president might say, you have 30 days to raise $1 million.”

The ITA serves as the main governing body for the game at the colligate level. One of its recent objectives is calculating an overall health index for tennis programs to measure themselves against criteria including both on-court and off-court success.

This index features questions including: “How well is your team done on the court, so what has your record been. Have you won your conference? Have you gotten to the NCAA tournament? Have you had All-Americans? We asked people how well connected are you in the community? Do you serve underserved youth? Do you serve senior citizens? How well are your matches attended? Do you have an alumni association?” Programs that triumphantly check all the boxes to these questions are likely on the safe side. Other programs must reassess and rethink their operations.

The association also has programs ask themselves to rate their relationship with officials at their university, such as athletic directors and presidents. This includes evaluating a coach’s regular communication with said officials as well as ensuring if/how often they attend matches. The better a relationship is between a coach and the administration, the more support they may be able to expect from key decision-makers.

Russell also says that the ITA will offer more direct intervention with schools who do decide to cut the sport in hopes of raising the proper funds to save programs. But only that can do so much. “Everybody has to make their own decisions when there’s an economic crisis,” he says.

Even programs lucky enough to survive the pandemic will undergo noticeable changes when their seasons recommence. Russell expects a 15% budget cut at programs that make it into the 2021 season. Semi-discretionary spending on aspects like as travel will be the easiest liabilities to eliminate.

“It’s not probably going to be practical for the Wake Forest men to fly to Tempe, Arizona. We’re talking about what more regional play [or] cross-divisional play [would] look like from D-II to D-I if we’re both sitting in Florida.”

In spite of recent challenges, the ITA has drawn up an innovative plan for competition this fall. Labeled as the ITA Tour: Fall Circuit by UTR, the 10-week window will go from September 18 to November 22. Each weekend, a number of tournaments nationwide will occur. Universities and local tennis centers will host the events, both replacing canceled prior matches and tournaments for players as well as raising money for tennis programs in need. Universal Tennis will continue to rate the players based on their performances, and will jointly host the tour in tandem with the ITA.

“We are pleased to launch this new initiative with our long time partners at the ITA to provide current student-athletes, recent graduates, juniors, and professional players with the opportunity to develop their game and participate in local high quality, competitive matches,” said Mark Leschly, Universal Tennis Chairman & CEO.

The mood around the near-term future of college athletics remains tense at best. But there are some signs that collegiate sports’ resilience can overcome this crisis with only moderate damage. The revival of the previously cut Bowling Green State’s baseball program along with the hockey team at Alabama-Huntsville are examples of this. Russell hopes something similar happens in college tennis.

“Until COVID-19 struck, in the five years that I’ve been the CEO of the ITA, we’ve actually had a net gain in tennis programs,” says Russell. “Tennis obviously has a very long tradition, a rich and deep history.”

The recession in 2008 caused Arizona State University to have to cut their men’s tennis program. But in 2016, athletic director Ray Anderson brought it back, and he and his wife even underwrote $1 million to kickstart the program’s rebirth.

“The ITA is obviously supportive of that. But those kinds of decisions, whether it’s adding programs or dropping programs are made at the individual institutional level,” Russell says. Still, these cases may be promising precedents that offer hope even in times of crisis.

And on a macro level, Russell is equally cautiously optimistic about the future of college tennis. “As we kind of figure out the new normal, we’re not out of the woods yet. But if we actually have a pandemic recovery and an economic recovery and sports come back strongly, I really think that athletic directors don’t want to have to cut programs. So assuming health comes back to normal and the economy does, we might have seen the worst of it.”

A Seating Solution for Reduced Capacity
Op-Ed: The Hidden Attack on Gender Equity in College Athletics