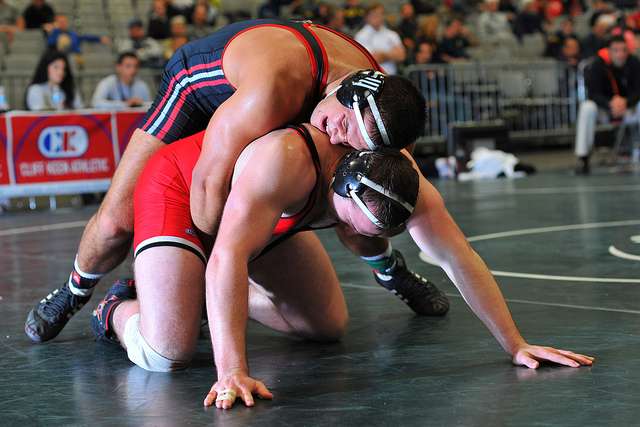 From a public relations perspective, cutting sports is a nightmare for universities. There’s no avoiding the photographs of student athletes with tears streaming down their faces as they learn they’ll have to transfer if they want to continue competing in their sport. The raw, human element of it makes it tough to look at the situation from a business perspective, in the same way it’s tough to learn about a company laying off employees.

All that being said, it is a business decision. And lest you think it’s a business decision meant to further support fledgling football programs, I took a look at the aftermath of the cuts Rutgers made seven years ago in a recent piece I wrote for SportsBusiness Journal. The piece was inspired by the more recent cuts at Temple, but I think Rutgers is a good case study for Temple if they want to see where they could be in seven years.

You can read the full piece here (SportsBusiness Journal has made it available even if you aren’t a subscriber), but just to whet your appetite, here are a few interesting facts I uncovered:

I encourage you to read the full article to learn more about the difficult decision schools face in cutting sports. In the end, it all comes down to this quote from Maryland President Wallace D. Loh from a letter he penned in response to a report of the President’s Commission on Intercollegiate Athletics on November 21, 2011 as his school was facing the decision to cut sports:

“In a time of constrained resources, we have to choose: should we have fewer programs so that they can be better supported and, hence, more likely to be successful at the highest level? Or, should we keep the large number of programs that are undersupported compared to their conference peers?”

Want to learn more about the finances of intercollegiate athletics? Check out my book, Saturday Millionaires!

Podcast: Saturday Millionaires, Episode 1
How much are college athletic facility naming rights worth?