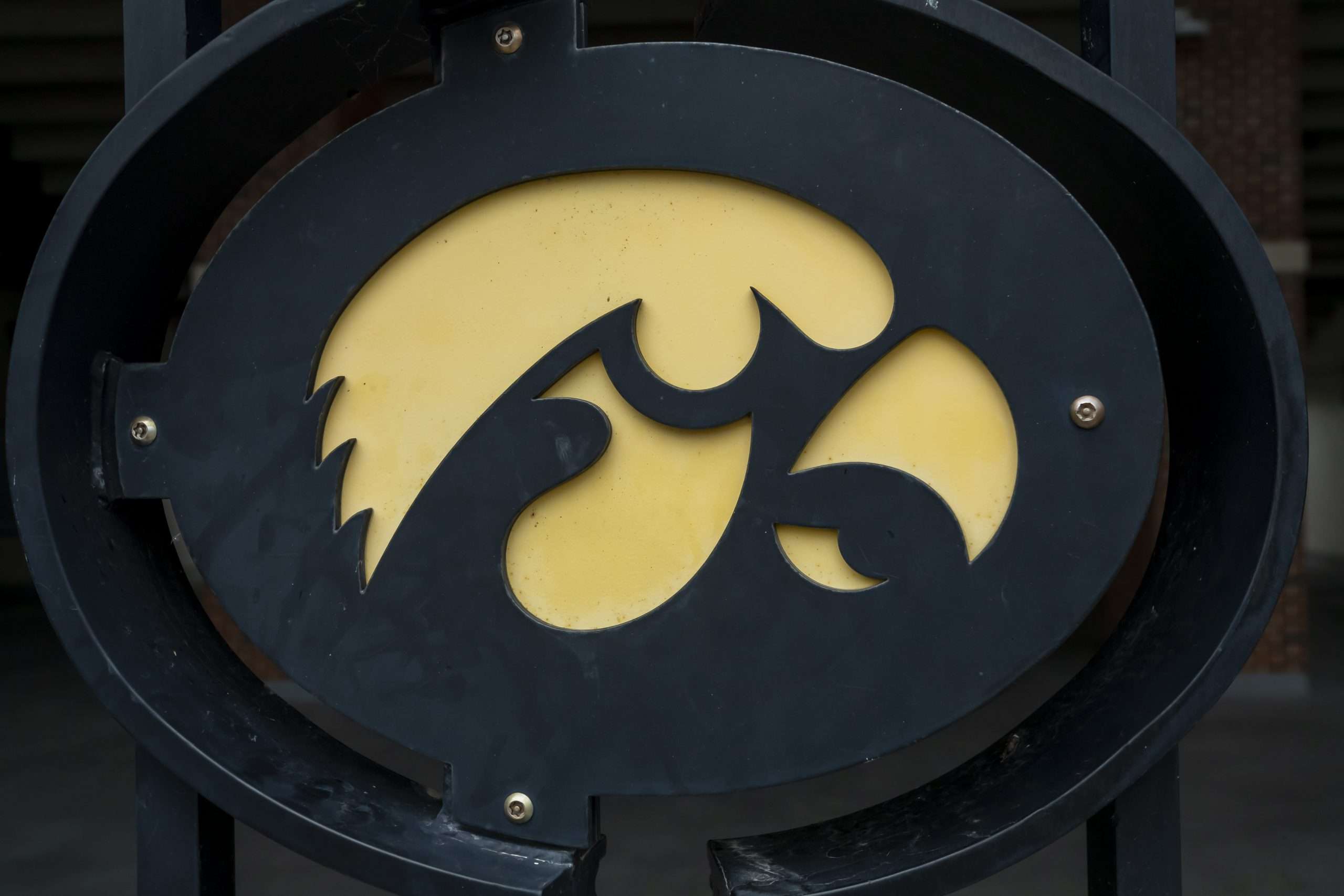 University of Iowa’s decision announced in August 2020 to cut women’s swimming and diving as been reversed following a class action suit filed by four swimming and diving student athletes in September, which resulted in an injunction being granted by a judge in December. The student athletes recently posted bond, proving they intended to go the distance with this suit.

“Every student-athlete in all 24 sports at Iowa has experienced challenges and uncertainty since the pandemic began. This has been especially true for the men and women in the four sports we announced would be discontinued after this season,” said Gary Barta, Henry B. and Patricia B. Tippie Director of Athletics Chair. “The women’s swimming lawsuit brought forward last September, combined with the recent court order mandating the continuation of the sport during the legal process, has created additional uncertainty that could last several months or even years.

“We made the decision the right thing to do was to re-instate the women’s swimming and diving program and remove any uncertainty moving forward for our current student-athletes as well as high school swimmers considering attending the University of Iowa.”

William & Mary, Dartmouth and Brown have all reinstated multiple sports cut last year, and others like University of Alabama Huntsville have been reinstated with fundraising.

We are tracking cut sports in Division I here.