La Salle will add women’s sports if athletic participation is out of alignment with enrollment numbers. 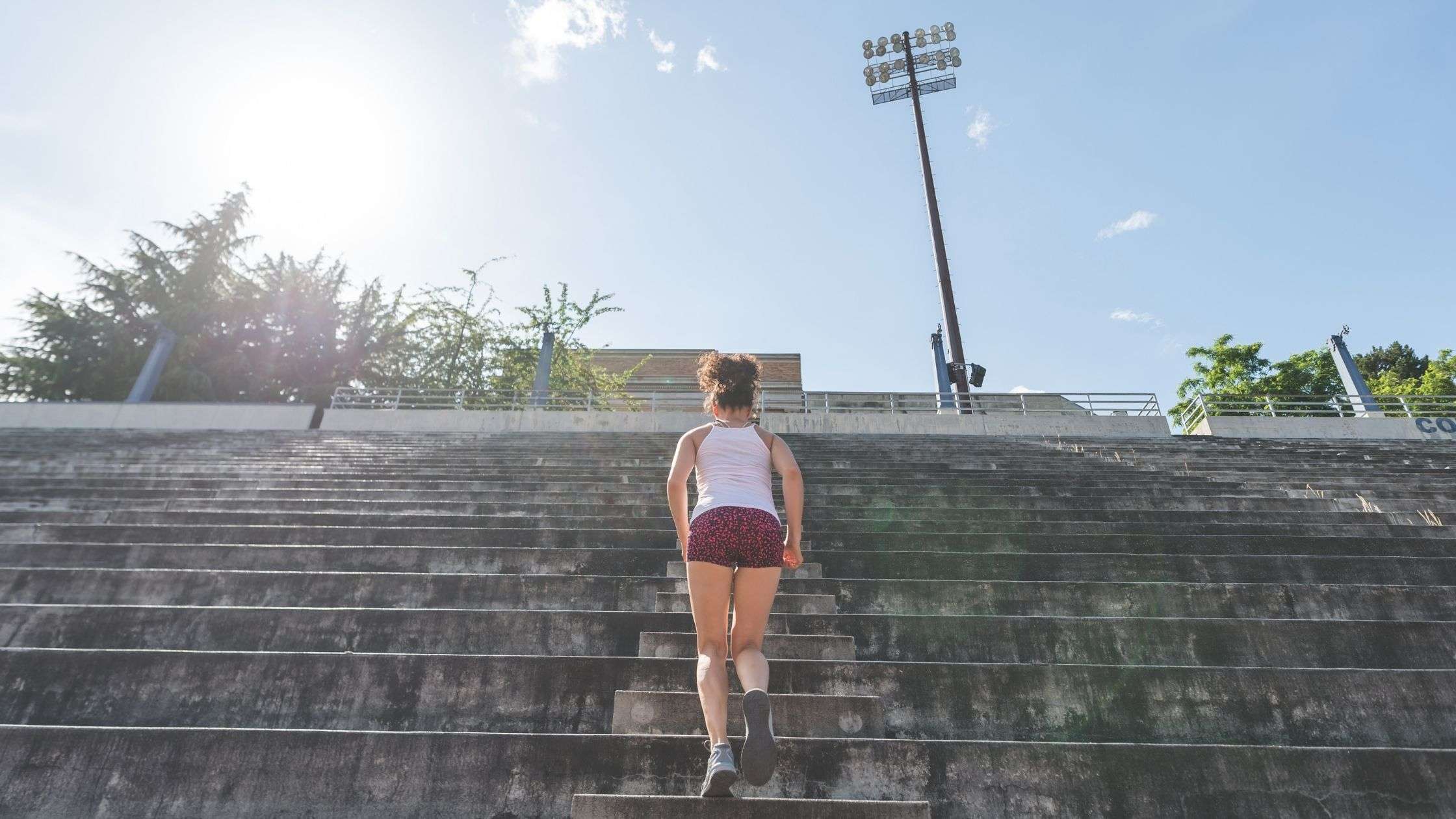 After students threatened a sex discrimination class action lawsuit, La Salle University in Philadelphia agreed to provide it’s female student-athletes with equal treatment, as well as bring all other aspects of their athletic program into compliance with Title IX. La Salle recognizes that this will require the addition of many women’s teams to its athletic department, as well as induce changes within the department.

La Salle announced that it would be eliminating women’s tennis, volleyball, and softball, along with men’s baseball, swimming & diving, tennis, and water polo on September 29, 2020. The eliminations were to take effect at the end of the 2020-21 academic year. The university later reinstated the men’s swimming & diving team on May 3, 2021, but did not reinstate any women’s teams. Sarah Nahas and Elizabeth Osborn, two student-athletes on the volleyball team threatened to sue the school on the grounds of Title IX. The recent settlement resolved their claims.

“We were crushed and outraged that La Salle discriminated against us and other women athletes by eliminating our teams and giving male athletes far better treatment.” said Nahas. “We had to stop that. We hope women at other schools will fight for their rights too.”

Osborn added to this statement, saying “We are glad La Salle will comply with Title IX and treat women equally, but we should not have had to threaten to sue to achieve that result. La Selle should have been complying with the law and treating women equally all along.”

The athletes were represented by Arthur Bryant and Cary Joshi of Bailey Glasser’s office out of Oakland, CA. “The settlement agreement is an enormous victory for the women at La Salle, the entire La Salle community, and everyone who cares about gender equity and the law,” said Bryant. “Title IX requires schools to provide female and male student-athletes with equal opportunities, athletic financial aid, and treatment. Now, thanks to Sarah Nahas and Lizzy Osborn, La Salle will do so.”

Under Title IX, women’s teams are prohibited from being eliminated unless “intercollegiate level participation opportunities for male and female students are provided in numbers substantially proportionate to their respective enrollments.”

The settlement indicates that La Salle will annually post its Title IX athletic participation and undergraduate enrollment numbers on its website to ensure its compliance is visible to the public. When the women threatened to sue, the university’s website falsely stated that the school’s enrollment was at 64% women. The actual enrollment was 61.5% women. La Salle believes that they will be able to accurately report these numbers in 2021-22 due to the significantly expanded recruitment and financial aid of women athletes.

The school has vowed that if it does not meet this test, they will reinstate and add as many women’s teams as necessary to comply – including women’s tennis, volleyball, softball, and more – and continue them for five years.

A gender equity review is underway at La Salle, as well as plans to create a Gender Equity Plan, and ensure the intercollegiate athletic program is in full compliance with Title IX in 2022-23 and beyond.

La Salle University is one of eight settlements that Bailey Glasser’s office has reached in the last nine months. All settlements have involved higher education institutions that eliminated intercollegiate athletic teams in violation of Title IX. Universities that are involved in Title IX suits include University of Connecticut, Clemson, Brown, Dartmouth, East Carolina, University of North Carolina at Pembroke, William & Mary, and University of St. Thomas in Minnesota.