The Intersection of Name, Image and Likeness and Title IX

There may be significant Title IX hurdles with NIL legislation. 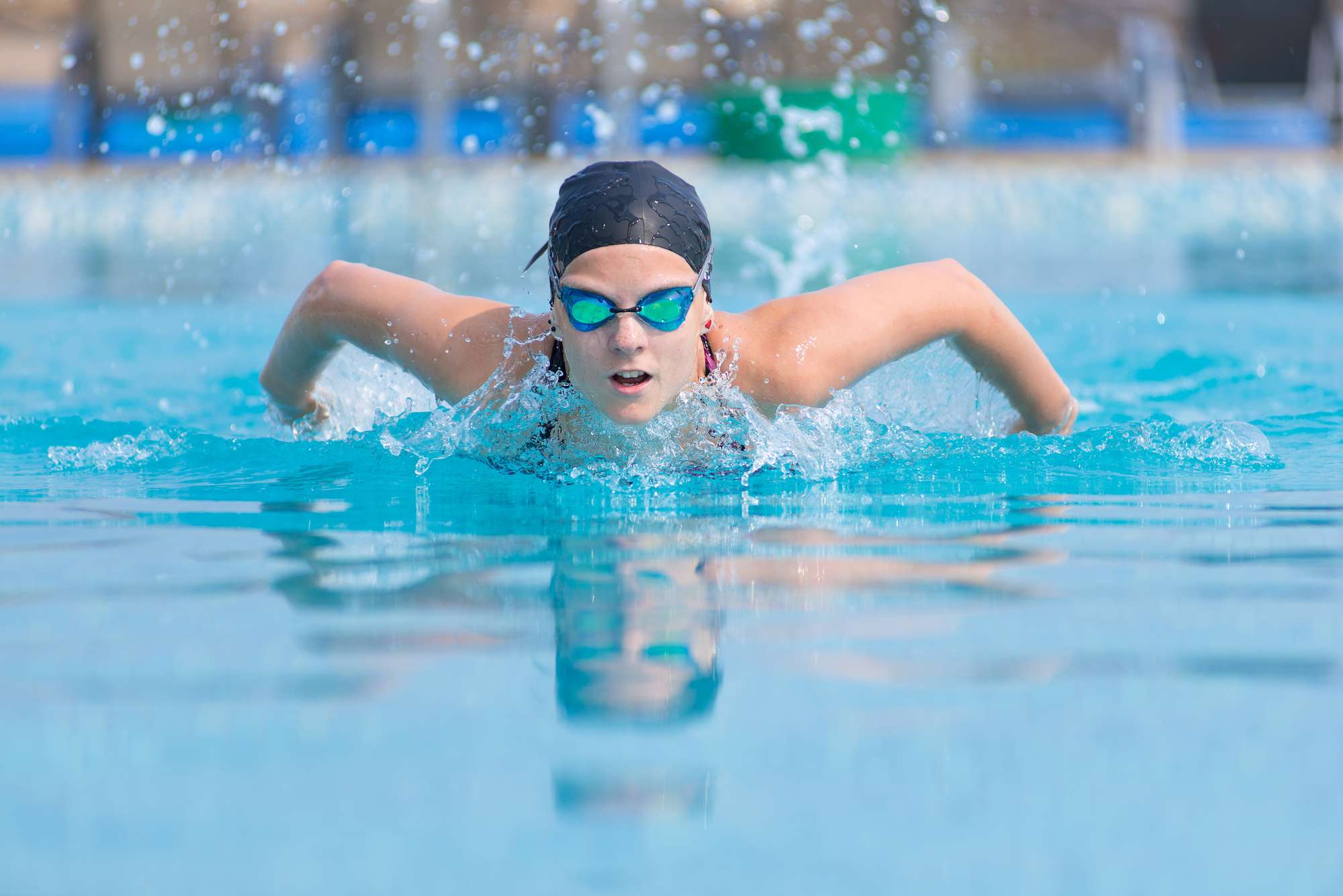 The passing of California’s Fair Pay to Play Act, along with other proposed state and NCAA legislation, has dominated headlines when it comes to the future ability of student athletes to profit from their name, image and likeness. From whether the federal government should step in to how much can be made as social media influencers, it’s a hotly debated topic that many think should simply be resolved as soon as possible with wide-sweeping NCAA legislation that opens up a free market for student athletes. But a neglected area of the law could make things more complicated than they appear on the surface: Title IX.

Boiling Title IX down to its basic premise relative to college athletics, schools must offer equitable treatment of male and female student athletes in the areas of participation, financial aid and the provision of things such as equipment, travel, facilities, scheduling, recruitment, publicity and more. Opportunities need not be identical, but they do have to be equitable.

Many have dismissed Title IX as a nonissue because payment would presumably be made directly from third parties to student athletes. If the money never passes through the university or the athletic department, Title IX doesn’t come into play, right?

Not so fast, say many Title IX experts.

“There are some scenarios that seem to at least require further analysis before dismissing them as third party payments,” says Julie Roe Lach, Of Counsel with Church Church Hittle + Antrim, a group of attorneys with NCAA national office experience who advise institutions and individuals on Title IX matters.

“For instance, I could foresee some approval process that includes institution involvement if and when student athletes engage with these third parties opportunities. Although no funds would be coming from the institution, the institution would need to administer that approval process in a way that meets Title IX and NCAA compliance obligations and ensure that there are equal standards set to review opportunities for males and females.”

Jeff Schemmel, President of College Sports Solutions, who is also a former Division I athletic director and an attorney who’s consulted with athletic departments on Title IX issues, says many questions surrounding how Title IX might come into play won’t be answered until we see what potential NCAA legislation looks like.

“If that forthcoming legislation allows in any way for this to become a recruiting tool, Title IX tentacles will certainly connect dots to other sports and student athletes,” says Schemmel. “It is likely that the new legislation will attempt to keep this out of the coaches’ hands relative to recruiting, but the practicality of that is difficult.”

Roe Lach offers a couple of examples where recruiting-related issues might arise.

“If a local business offers a sponsorship deal to a high-profile prospect, and the school is aware of it—assuming this is all permissible under NCAA rules—there’s a question as to whether that school’s knowledge creates an obligation to try to ensure similar opportunities are offered for the other gender.”

Schemmel says it may even be the case that schools should be involved in these transactions.

“There is also a valid argument that the schools should step in and assist student-athletes in their pursuit of NIL rewards rather than having those student-athletes pursued and distracted by competing outside agencies and agents. Thus a very real dilemma here.”

The next issue identified by the experts is surrounding promotion and marketing.

“Title IX policy interpretations clearly point to the need for equitable promotion/marketing for both men’s and women’s programs,” says Dr. Lindsey Darvin, an assistant professor and gender equity researcher within the Sport Management Department at the State University of New York College at Cortland.

“This lack of promotion or promotion that is not of the same quality for the women’s teams could directly influence the NIL earnings women student-athletes receive. Those teams with more promotions and higher level promotions will be in essence providing additional opportunities for those athletes to be recognizable” says Darvin.

There certainly is presently, and has been for a long time, an ongoing discussion about marketing resources and how they are used to promote men’s and women’s sports,” says Schemmel. “Those marketing resources are typically tied to potential revenue production – revenue that can benefit all sports. The question is whether those marketing dollars should be spent equitably among men’s and women’s sports in a fashion that is not directly tied to potential revenue production. For decades athletic administrators have wrestled with this business decision.”

The experts were asked directly about recent news that Illinois took out billboards in St. Louis to promote football to the tune of $100,000.

“That billboard is clearly an effort to sell tickets and generate revenue in the biggest revenue-producing sport at Illinois,” says Schemmel. “The argument is that the potential return on such an investment, whether that return is in ticket sales, donations tied to seats, corporate sponsorships, television and radio revenue, etc, will generate dollars that will be used for all sports. It is my opinion that Title IX does not require a similar investment for a women’s sport or sports.”

Roe Lach broke it down by the three factors the law looks to in order to determine equitable treatment, although she notes it’s a somewhat subjective review. First, the law looks to the quality and availability of sports information personnel. How many teams does each staff member cover? How is the quality of the work? Are professionals covering the men’s teams while interns are covering the women’s teams? Are both men’s and women’s teams covered both at home and on the road?

Darvin says a quick scan of athletic department staff directories gives her some concern in this area.

“The highest ranking communications or sports information employee is usually assigned to the football program and/or men’s basketball,” says Darvin. “I scanned several departments such as UConn, Louisville, University of Michigan, University of Oregon, and the University of Kansas, and all fall in line with this critique that the highest ranking employees—those who arguably have the most experience—are assigned football and men’s basketball. So you could argue that the quality is not the same.”

Roe Lach says as it relates to the Illinois billboard example, she’d look to the medium used for publicity and ask if men’s teams are primarily promoted through paid advertisements while women’s teams are promoted via “free” outlets such as social media.

Although we haven’t seen publicity as the aim of any major Title IX lawsuits in the past, Darvin believes that could change with NIL rights.

“I would argue that claims against the publicity have not been seen at the intercollegiate level at this point because the impact of those discriminatory institutional decisions have not been experienced directly by the student athletes,” she says. “With changes to NIL earning potential, the impacts will now directly influence women student athletes.”

“We have seen a similar publicity and marketing claim made by the U.S. Women’s National Team in their recent lawsuit and it is not hard to imagine that we would soon see these lawsuits come forward at the intercollegiate level,” Darvin adds.

For now, the future is still uncertain.

“Title IX claims relative to NIL will depend greatly on what the new legislation looks like,” says Schemmel. “The legislation, however it looks, will also be a new area of interpretation for the courts and the Office of Civil Rights. If in fact that legislation will allow a school, an athletic department, or its representatives and employees to become involved in the process of securing monetization of a student athlete’s NIL, it will certainly get the attention of Title IX officials on a national scale.”

As much as some may want to open the gates to a free market as soon as possible, it’s clear there is still much that needs to be considered before legislation is in place and student athlete begin monetizing their name, image and likeness.

To dive deeper into this topic, check out my interview with Jeff Schemmel on my podcast, The Business of College Sports.