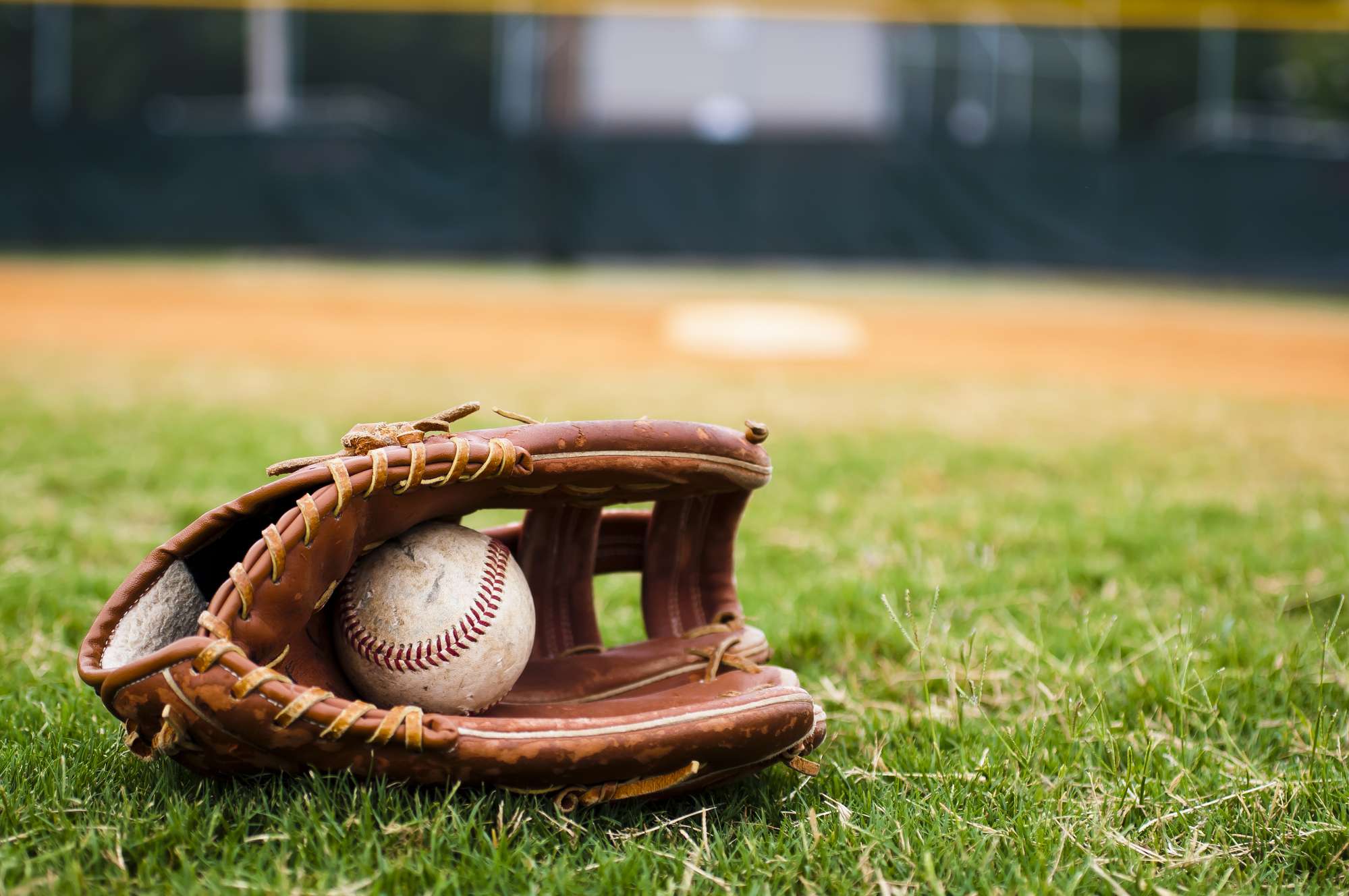 UPDATE as of 6/3/20: Reports are that BGSU baseball has been saved.

Bowling Green State University has announced a plan whereby fundraisers can save the baseball program cut last month. Although a report from the Toledo Blade says BGSU hasn’t formally agreed to reinstate the program, it has come to terms with the organizers of Save BGSU Baseball. The group says its been told it needs to raise $500,000 per year during a three-year period.

The three-year agreement will continue in perpetuity, meaning the group will need to show a three-year commitment of at least $1.5 million each year going forward. Payment of the first year’s $500,000 commitment will be required within 30 days of meeting their goal and reaching a final agreement with BGSU.

“BGSU president Rodney Rogers and athletic director Bob Moosbrugger continue to engage in dialogue with alumni and former student-athletes who are passionate about supporting BGSU and reinstating the baseball program,” the university said in a statement. “While no final decision has been made at this time, the goal is to find short and long-term funding solutions to sustain the program for the first three years and beyond.

“BGSU is grateful for the positive momentum and support of its alumni and friends during this fiscally challenging time for intercollegiate athletics and all areas across the university.”

There is no definitive date for raising the funds, although student athletes have already entered the transfer portal. At least four have already found other programs. Save BGSU Baseball has already received commitments totaling nearly $1.5 million over a five-year period and is asking donors to reconfirm and potentially adjust or accelerate their initial commitments now that BGSU has issued more definitive terms.

Baseball was the only sport cut by BGSU last month, which it said would save the athletic department $500,000 per year. It would be only one of two schools in the MAC without baseball, cutting a sport that was its first school-sponsored team back in 1915.

We’re tracking all of the sports being cut during the pandemic below.