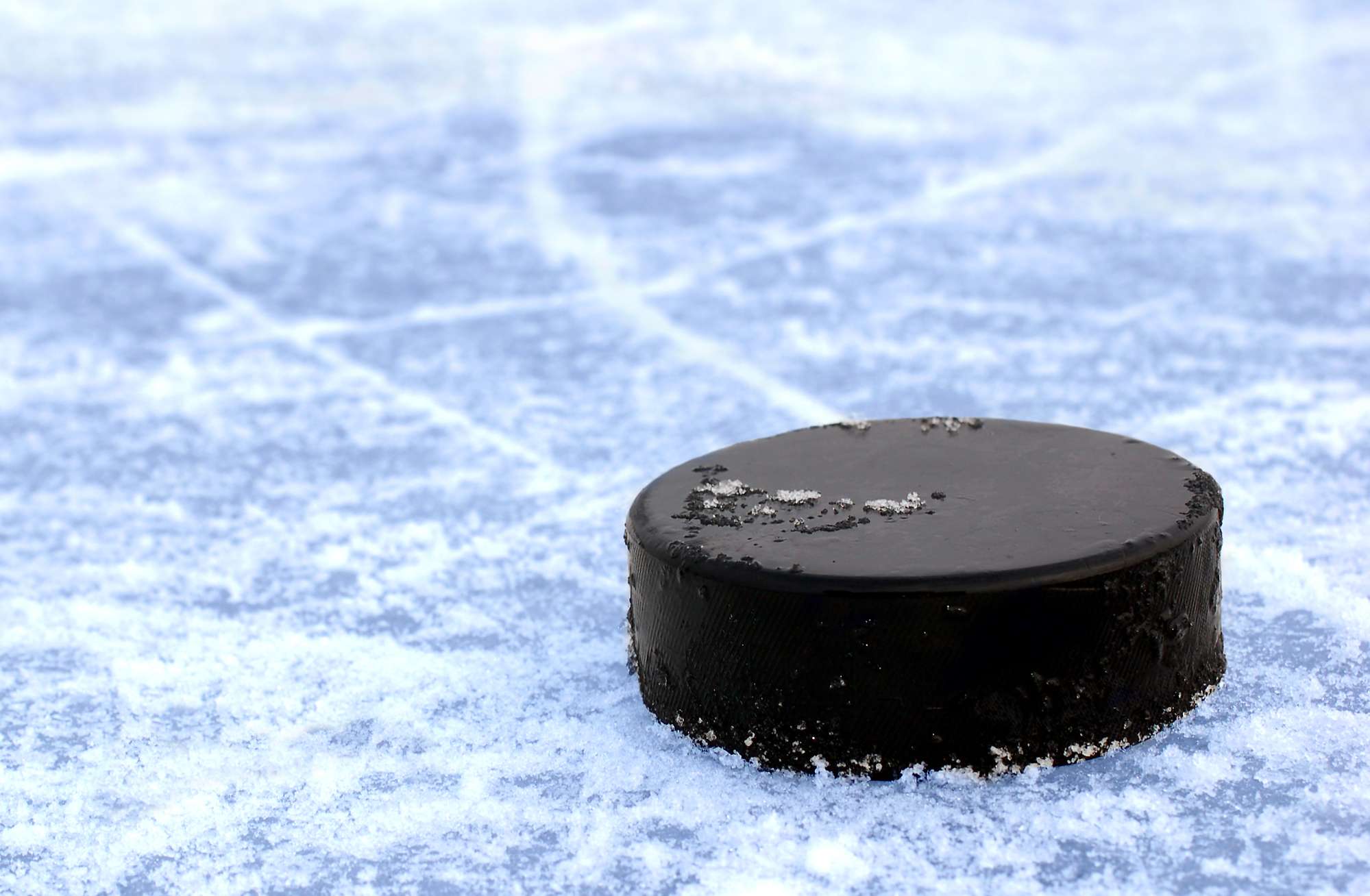 Timeline to save men’s ice hockey at Alaska Anchorage

Hockey has been given until August 30, 2021 to raise $3 million, and the Seattle Kraken have added $150,000 to Save Seawolf Hockey’s fund even before playing their own first game as a franchise. Reportedly, the fund is now at $1.8 million of the $3 million goal.

The Kraken’s broadcast territory extends into Alaska, where it will be important for the team to cultivate the popularity of hockey. The University of Alaska Fairbanks continues to sponsor hockey, but neither Anchorage or Fairbanks is playing this year after opting out because of COVID-19.

If the funds are raised by the August deadline, Anchorage would return for the 2022-2023 season.

However, there is a catch. Hockey and gymnastics each need the other to meet its goal in order to return due to Title IX requirements. As of early January, Interim Head Coach Marie-Sophie Boggasch told KTUU they were over the $300,000 threshold and closing in on $400,000.

The University of Alabama-Huntsville hockey team previously saved itself from the chopping block for the 2020-2021 season and has seen people from around the NHL get involved with saving the southeast’s only Division I men’s hockey program to ensure it has long-term funding.

Check out our tracker with all Division I sports cut during the pandemic.

College Hockey Inc. executive director Mike Snee joined the Business of College Sports podcast last year to talk about the health of college hockey. Listen below or in your favorite podcast app.