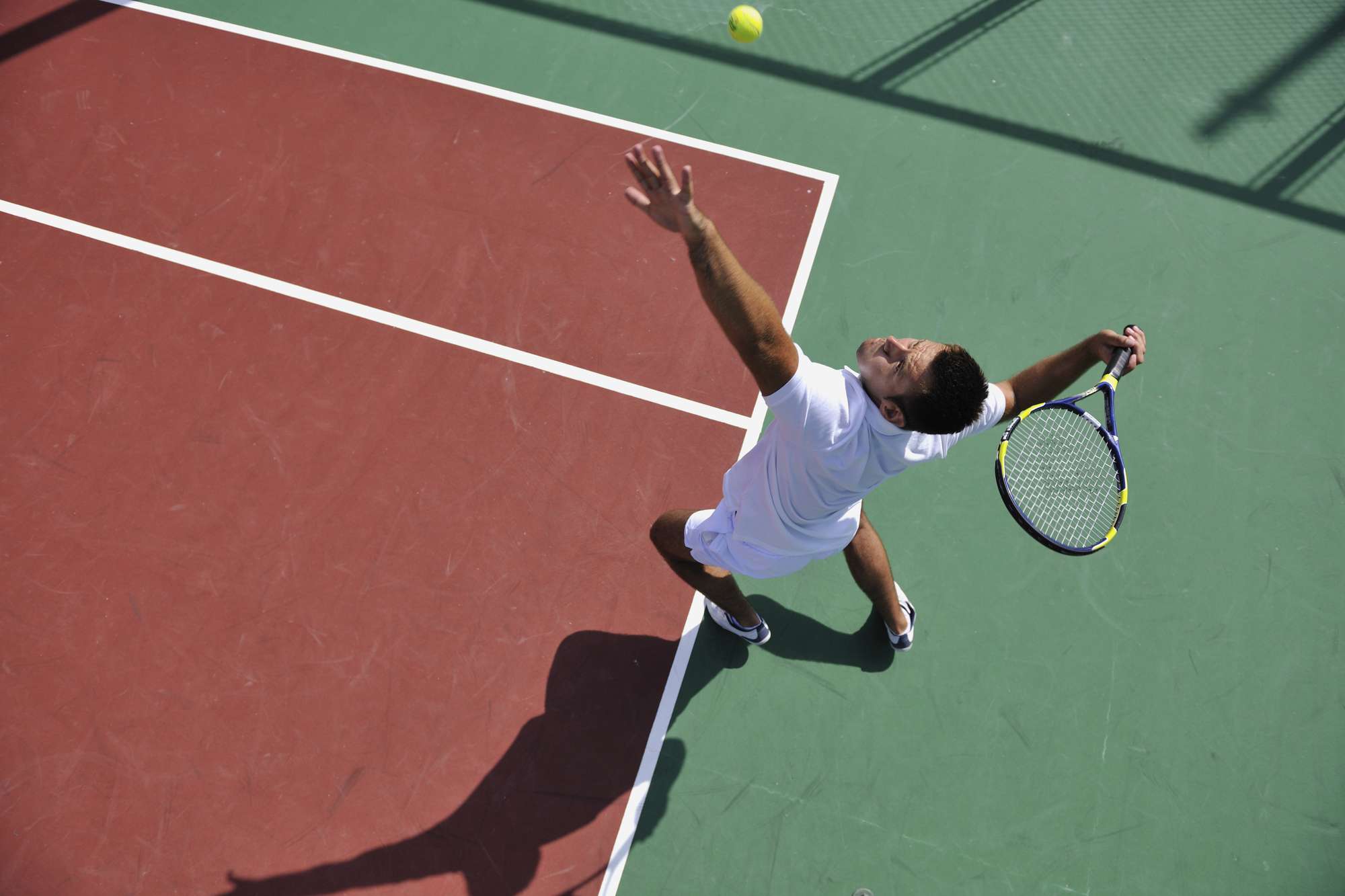 University of St. Thomas became the latest Division I program to cut tennis, eliminating both its men’s and women’s programs today.

In a letter from Board of Trustees Chairman Patrick G. Ryan, President Julie Sullivan, and Vice President and Director of Athletics Phil Esten to the St. Thomas community, the inability to be competitive and provide facilities were noted as the primary reasons for cutting the two tennis teams.

“[W]e determined we are unable to adequately provide the conditions necessary for our tennis programs to sustain that comprehensive excellence at the Division I level. For example, we have no dedicated facilities on or off campus and do not have plans for them in the future. The move will reduce our varsity sport portfolio to 20, bringing us in closer alignment with other Summit League institutions.”

The NCAA gave St. Thomas permission to jump directly from Division III to Division I last summer after the institution was bumped from its conference. After securing an invite to the Summit League for all but three of its programs–football is moving to the Pioneer League and women’s hockey is joining the Western Collegiate Hockey Association, while men’s hockey will join the Central Collegiate Hockey Association–St. Thomas asked for and received a waiver from the NCAA from its normal 12-year process to transition to Division I with a stop in Division II.

The cuts impact 27 (12 women’s and 15 men’s) student athletes and coaches. The women’s team just won the MIAC championship to advance to the NCAA Tournament.

For more on the disproportionate impact sports cuts have had on collegiate tennis, check out two podcast episodes I recorded with ITA CEO Tim Russell:

Why is College Tennis Taking a Hit?

Revisiting Why College Tennis Programs Are Being Eliminated