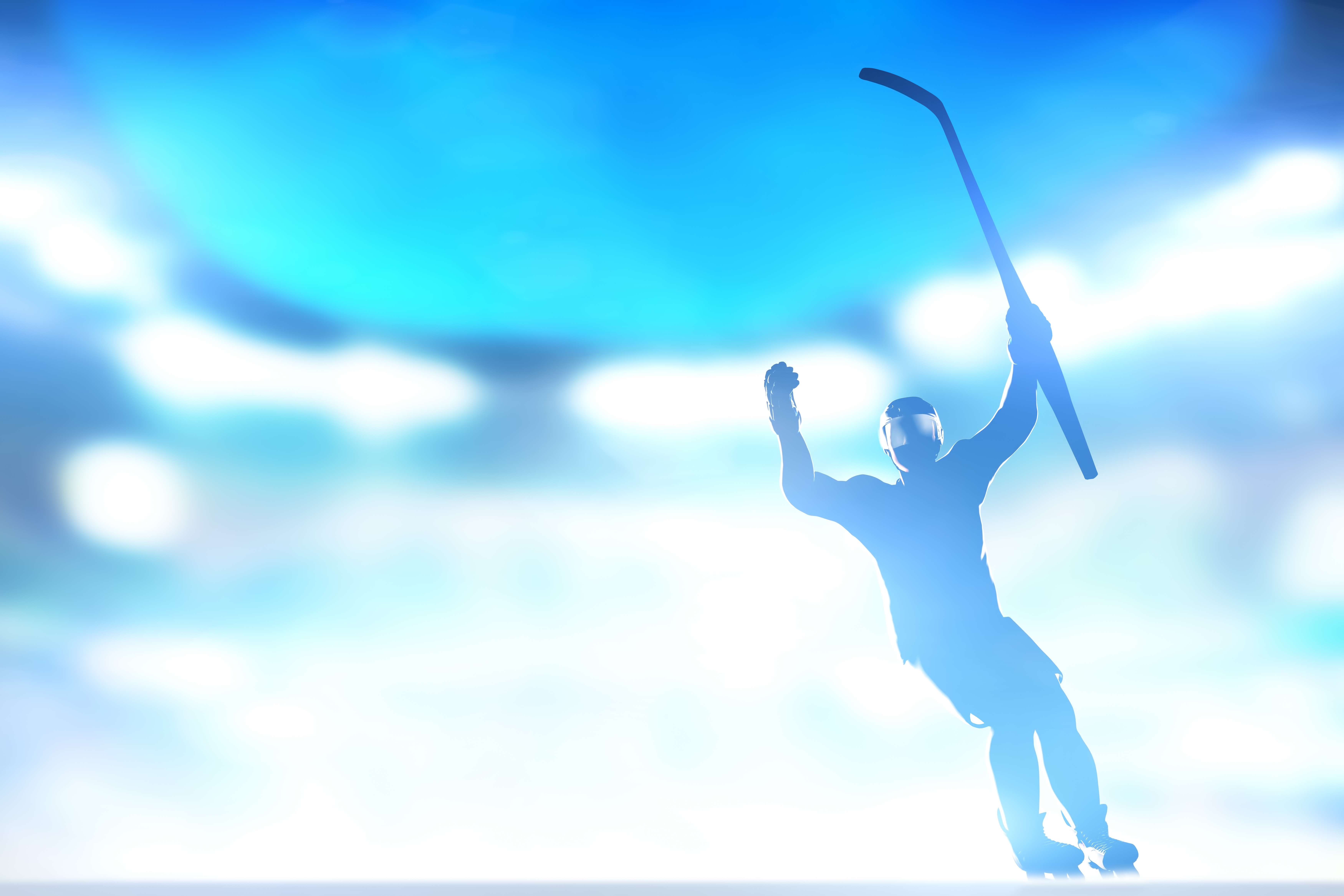 Fundraising efforts for University of Alabama in Hunstville have officially saved UAH hockey for the 2020-21 season. The GoFundMe effort raised $539,325 by its deadline, and two donors agreed to contribute $125,000 each.

“We are hopeful that this support will translate into a sustainable funding model that will allow the UAH hockey program to rise again to high levels of success,’’ university President Darren Dawson said in a statement.

The fundraising to save hockey represents the largest donation to athletics in UAH history. It also marks the second time UAH hockey has been saved from elimination. In 2011, then UAH President Malcolm Portera announced the team would be moved to club status, but the decision was reversed in December 2011 by new UAH president Robert Altenkirch.

UAH hockey still faces additional hurdles. The seven Midwestern members of its WCHA conference—Bemidji State, Bowling Green, Ferris State, Lake Superior State, Michigan Tech, Minnesota State, and Northern Michigan—have notified the WCHA that they will leave the league after the 2020–21 season. This could leave UAH without a conference. As it stands, the conference is deciding in a meeting Wednesday whether to allow UAH to stay in the WCHA for the 2020-21 season.

Additionally, the new agreement allowing the return of UAH hockey requires a five-year philanthropic funding plan in order to save UAH hockey beyond the 2020-21 season. UAH has also been raising money for a new multipurpose on-campus facility where UAH hockey would play since plans for the new building were announced in April 2019.

Fundraising efforts for UAH’s men’s and women’s tennis continue. Those programs need to raise $150,000 by June 5 and have currently raised $26,705 through a GoFundMe campaign.

For more on the current state of college hockey, check out my podcast with College Hockey Inc.’s executive director Mike Snee.