The team is reinstated through July 2023. 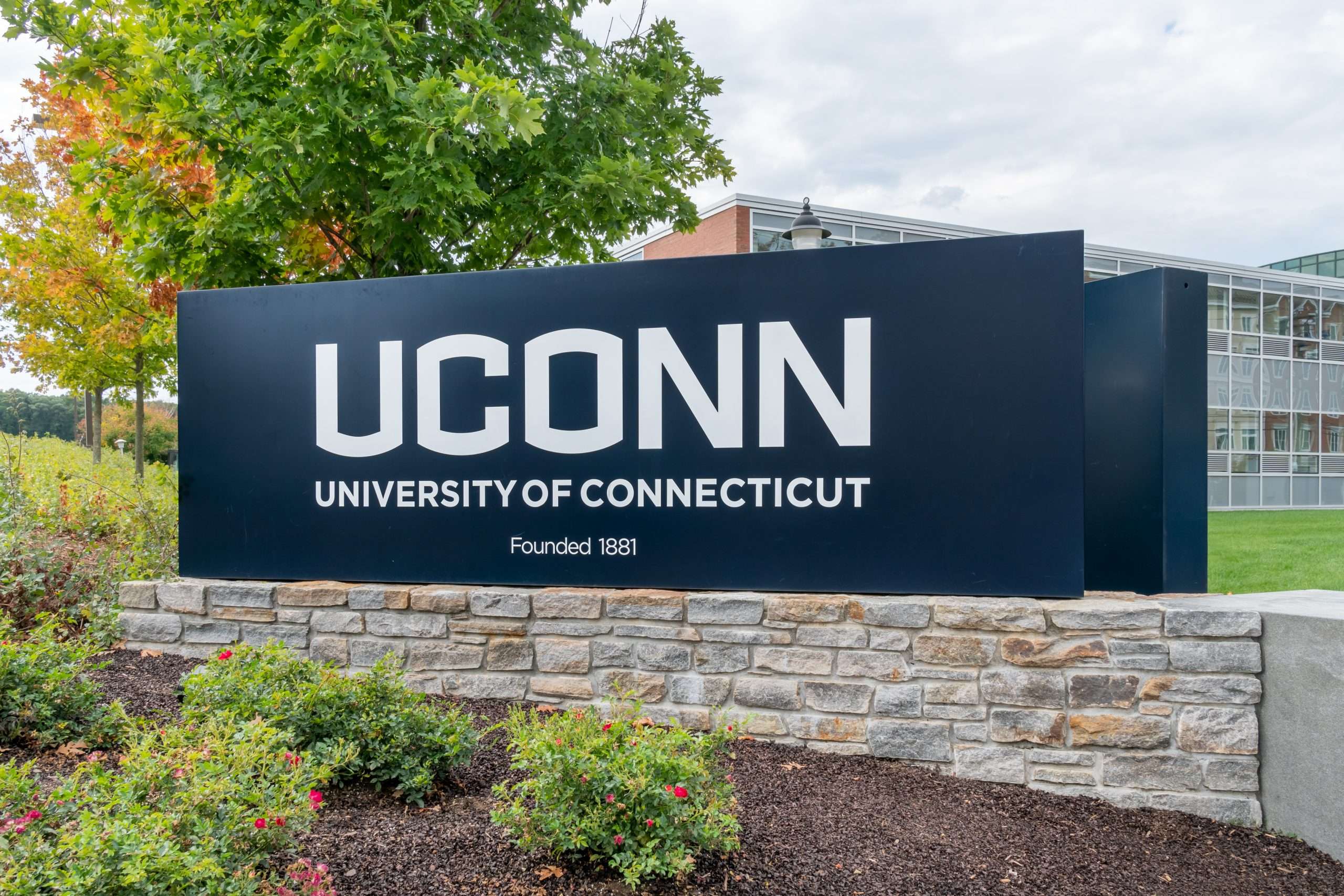 After a restraining order temporarily saved the University of Connecticut’s women’s rowing team earlier this year, a federal judge signed an agreement between UConn and the members of the women’s rowing team to reinstate the team through the 2022-23 academic year. The agreement, signed July 8, states UConn will reinstate the team through July 2023 while providing additional resources including additional scholarships, 15 new rowing machines, and an additional full-time coach.

Reparations to the existing boathouse and the installation of a new dock for the team was also a part of the agreement.

The women’s team proposed a class action lawsuit against the school on April 28, arguing that the team being cut would exemplify the gender imbalance in the athletics department. The lawsuit claims that UConn manipulates its Title IX data to appear compliant with the standard Title IX requires. The university argued that their female participation rates were 100% equal and completely cover the requirements.

The agreement proposes that both parties will communicate to resolve the allegations. U.S. Magistrate Judge Holly B. Fitzsimmons will be supervising the communications.

“[The plaintiffs] look forward to working with UConn to ensure all female athletes are treated equally under Title IX, including having the rowing program reinstated for the long-term and receiving the same level of services and facilities that are comparable in quality to those afforded to UConn’s men’s varsity teams,” said Felice M. Duffy of Duffy Law LLC.

Although the ruling is temporary, UConn’s counsel “looks forward to engaging in further discussions on the matter.”