Where Do Most Professional Athletes Get Their Start?

PureGym released results from its study on which colleges and universities in the U.S. and U.K produce the most professional sports stars. 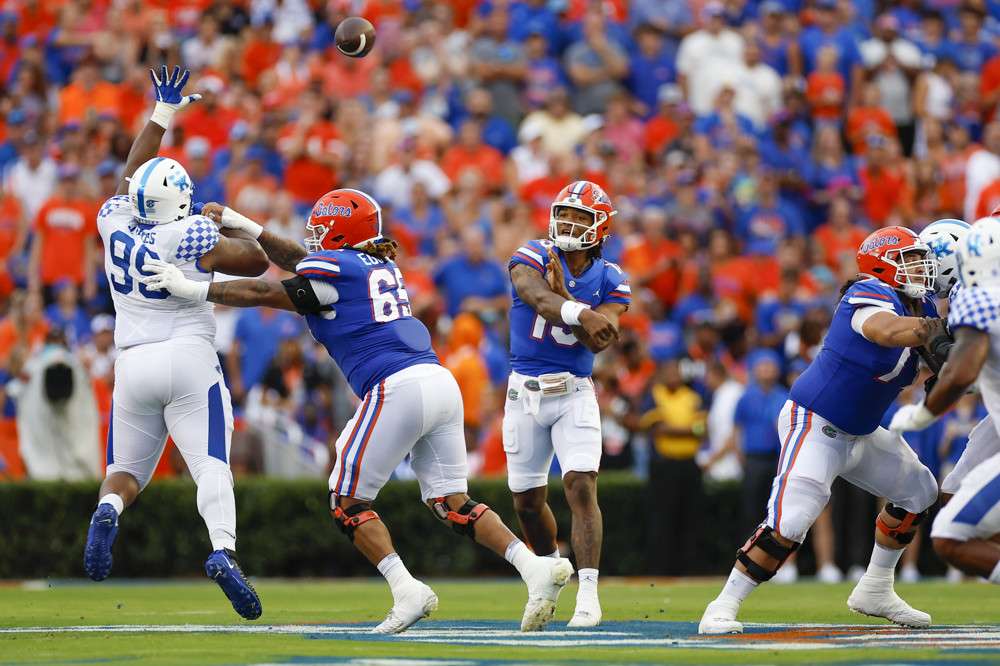 University of Florida ranked as the most prolific school in producing professional athletes, according to a PureGym study. (Photo by David Rosenblum/Icon Sportswire)

Recently, PureGym released a study of which universities produce the most sports stars in the United States and the United Kingdom.

In the press release, the Chief Marketing Officer at PureGym, Stephen Rowe, commented on this research, stating, “If your dream is to go pro, choosing a university that consistently produces the most athletes may help to give you a leg up, especially if they’re known for having world class sports facilities or scholarships.”

Where should I go to college in the U.S.?

Where should I go to college in the U.K.?

How did PureGym get these results?

PureGym’s sample included every university in the U.K. and the top 50 performing universities in the U.S. Rankings came from QS Top Universities, Best College Reviews, and the Institute for Sport and Social Justice. Totals for notable alumni were calculated based on the ‘notable alumni’ listed on each university’s Wikipedia page.

What can students take from this study?

Choosing the right college is a difficult decision. The field of study, location, and financial background, all will affect a student’s decision on where to go to college. For student-athletes, that decision is even harder, as Stephen Rowe described in the press release: “Choosing the right university is a big choice in any student’s life, and if sport is a large part of what you do, that is undoubtedly going to play a part in the decision-making process too.”

Given that so much of the decision on where to go to college is out of a student’s control, this research aims to empower student athletes to take on their next chapter head on. If you would like to read more on the PureGym study and the services they provide, more information is available in the press release.