College Football: Will the Games Begin?

Who will play this fall? 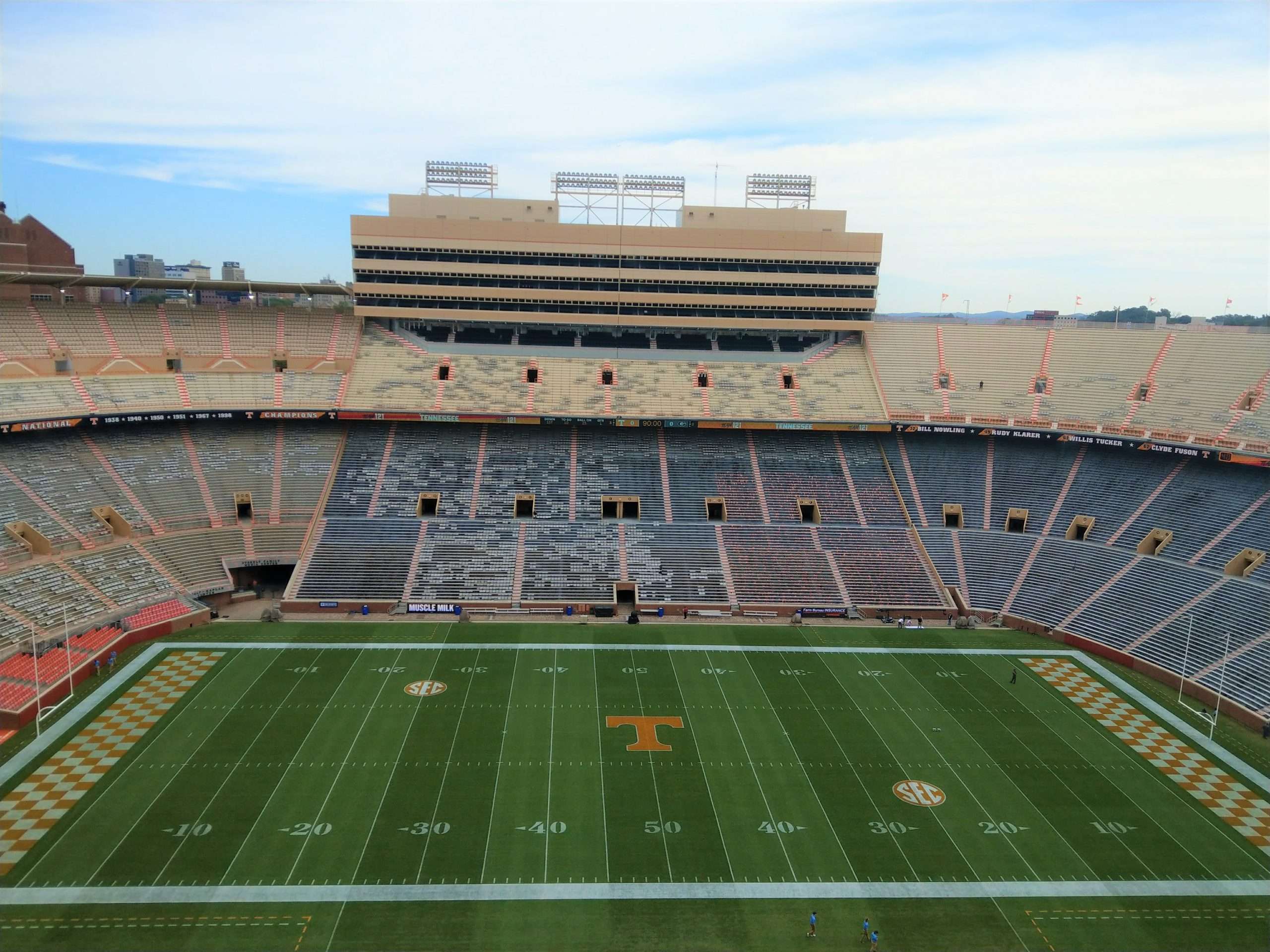 The Mid-American Conference was the first domino to fall. All fall sports would be canceled and that included football. There will be no Central Michigan Chippewas battling the Miami of Ohio RedHawks for the MAC Championship…at least not this year.

Then, the Mountain West Conference announced it too would be following suit and canceled all of its fall sports, most notably football. There go all those late-night, high-scoring games with the Rainbow Warriors of Hawaii lighting up the scoreboard while watching its defense get lit up as well. And how we will miss the shocking blue turf of Boise State as the Broncos perennially try to prove that they belong with the big boys, in the BCS, despite playing in the Mountain West.

Conference USA’s Old Dominion singularly pulled the plug on its season as did independents UMass and UConn. The fact that a few of the lesser conferences decided to call it quits will impact its alumni and fans but the tremors truly began shaking the college football landscape when the Big Ten and Pac-12 recently said no mas to the 2020 season.

Where do the Other Power 5 Conferences Stand?

Oddsmaker are still dealing college football odds on powerhouses like Clemson, Alabama, and Oklahoma to win their respective conferences as well as a national title. Those teams are part of the Power 5, it’s where the big dogs roam and now that two of the five will suspend their respective seasons, we could see defectors from those conferences gravitate towards other conferences or remain independent for the season.

Nebraska’s head coach Scott Frost stated previously that the Cornhuskers would look for an alternative conference if the Big Ten decided to cancel the season, “We’re a proud member of the Big Ten,” Frost said during a Zoom teleconference with reporters. “We want to play a Big Ten schedule. I think the only reason we would look at any other options is if for some reason the Big Ten wasn’t playing and only a handful of teams from the Big Ten wanted to continue playing. I think if that’s the case, I think we’re prepared to look at any and all options.”

Ohio State head coach Ryan Day echoed Frost’s sentiments about going forward and playing, “We cannot cancel the season right now, we have to at the least postpone it and give us some time to keep reevaluating everything that is going on,” Day said of his message to the Big Ten conference committee. “That’s the reason why we put this schedule together to have some flexibility if we need to take a deep breath, let’s take a deep breath. Let’s do everything we can, we owe it to these kids to exhaust every possible option and go from there.”

The PAC-12 also folded its tent and is eyeing spring football as a viable option. The ACC is taking a longer look at playing and Clemson’s superstar quarterback Trevor Lawrence is applauding his conference’s deliberations, “I’m glad our conference is fighting for us,” Lawrence said. “If we see progress, let’s continue to play. If it gets bad, we’ll course correct, but right now it’s been good, and they owe it to the players to fight for us.”

The Big 12 could be the last Power 5 conference to make a decision but it seemed as though every conference was waiting for the other to blink and make a firm decision. As of this writing, the committee is on the fence, with league officials scheduled to meet followed by the conference’s board of directors. Only time will tell but the Big 12 is like the girl waiting to buy a dress until she finds out if her friends are going to the big dance. Now that we know two are definitely not attending while the other two (or at least one, the SEC) remain resolute in playing, it will be interesting to find out which way the scales will tip in the Big 12.

The Southeastern Conference is the only conference that appears unified in playing the 2020 season. SEC commissioner Greg Sankey tweeted the following, “Best advice I’ve received since COVID-19: ‘Be patient. Take time when making decisions. This is all new & you’ll gain better information each day.’ @SEC has been deliberate at each step since March. … delayed first game to respect start of fall semester.”

The SEC pushed back their season to September 26th and Alabama’s legendary coach, Nick Saban, stated it was the prudent thing to do and the reason why his conference will have a better chance at starting, and most importantly, finishing the season.

Tennessee chancellor Donde Plowman asked her players if they wanted to play and to no surprise, she was met with an overwhelmingly positive response. “This group of student-athletes have worked hard to prepare for the season amidst details and strict healthy and safety protocols. I can’t wait to see them on the field in Neyland Stadium,” Plowman tweeted.