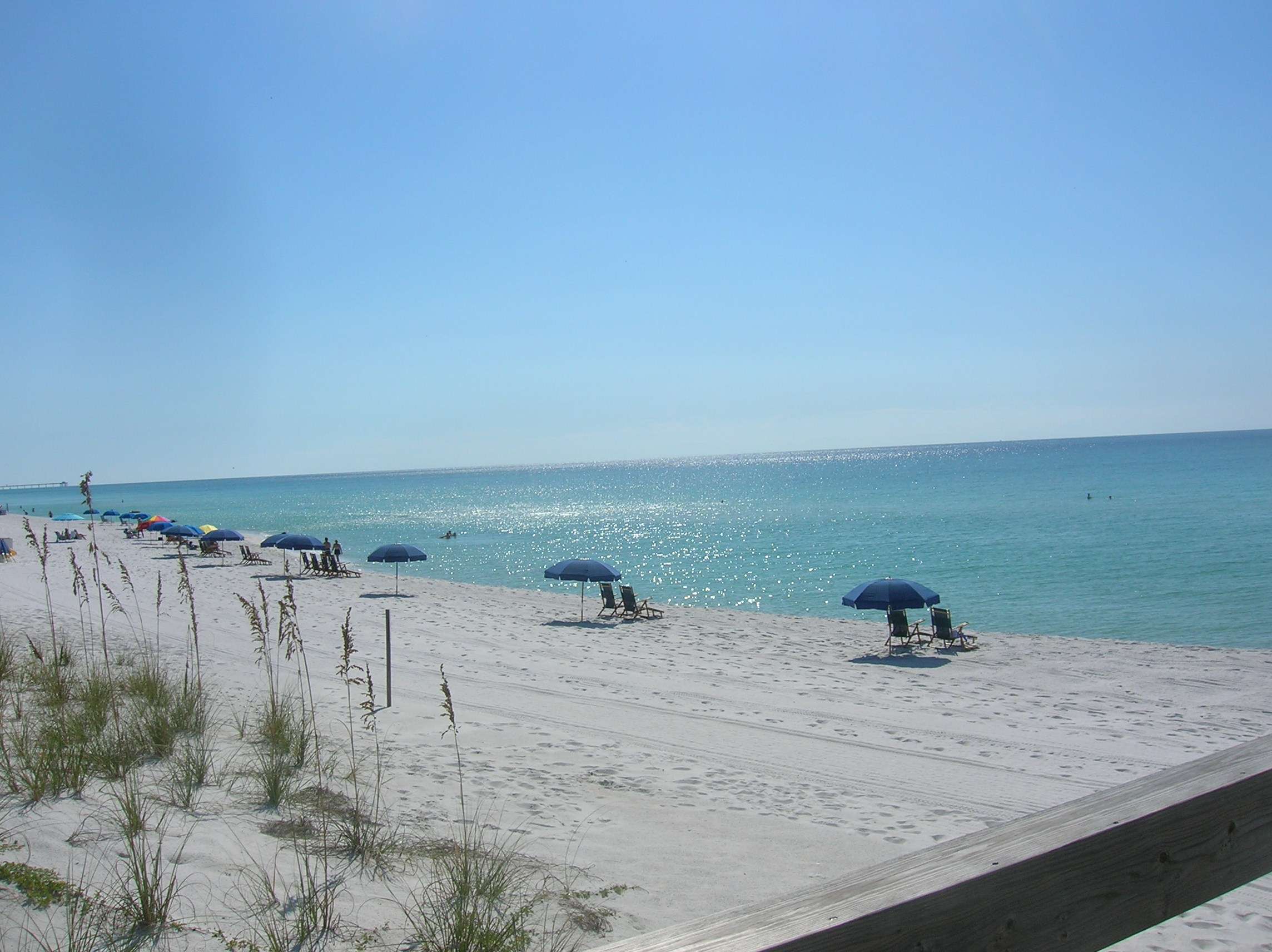 EDITOR’S NOTE: BusinessofCollegeSports.com would like to welcome a new writer to the team: sports radio personality Marc Ryan!

When the following is said of someone else, “He/She was born to do this,” it’s generally viewed as a compliment of a person’s skill or talent in a given area. When someone says that about him/herself, hubris is often suspected. I will spend the rest of this introduction attempting to disprove that, because in my case, sports has always been not only my passion, but what I was destined to do.

Born in Syracuse, New York, my family moved to Houston Texas when I was four, Fort Collins, Colorado when I was 13, Florida at the age of 15, and while in Florida, I’ve moved around from Lakeland, where my family resides, to Gainesville for school, to Orlando to begin my sports radio career, and finally to the Florida Panhandle, where I presently reside.

I host a morning drive sports radio program, “The Morning Wrap,” for 100.3 FM and “The Ticket Sports Network.” The show airs daily from 6am until 9am central time. You may stream the show live at www.theticketsportsnetwork.com. I’ve been in the panhandle, home of the world’s most gorgeous beaches (see attached picture) since mid-2009, and experienced my first national hosting experience here, as a fill-in on Sporting News Radio, now Yahoo Sports Radio. Prior to this stop and during my time in Orlando, I hosted of “Marc Ryan’s Sports Section,” on ESPN 1080 – “The Team,”, where I was fortunate enough to have been named “Best Sports Host” by Orlando Magazine.

I carry with me sports memories from each of the places I’ve lived, and I’m frequently called a sports polygamist because of the multitude of teams I pull for – one or more from every stop. I remember rooting for the Syracuse Orangemen (now “Orange”) and the New York Yankees with my father as a toddler. In Houston, the Astros became my favorite hometown team, we were a regular at the games, but I retained my love for the Yankees as well. In Colorado, I fell in love with college football, and how’s this for luck? During my two years there, the Buffs played in the national championship both years and won once, if you’ll remember, on a Rocket Ismail kickoff return touchdown for Notre Dame that was called back on a clip. I also loved seeing the Rams of CSU play in and win their first bowl game in 35 years, a win over Oregon.

For as long as I can remember, I would lower the volume of the games I was watching, and I’d call them myself. I’m sure my parents were wondering if their child had issues, “talking to myself” in my room as much as I did.

Here in Florida, my sports team selections got off to a rocky start. You see, the most obnoxious neighbors on my street were Gators fans, so naturally, I gravitated toward FSU. They had this over-the-top RV decked out in total orange and blue annoyance, or so I thought at the time. It was only upon visiting colleges during my junior year of high school that I realized I had a very difficult decision to make. I played trombone in the band in high school, and temporarily was torn over which direction I wanted my career to take. The dean of Florida State’s college of Journalism and Communications told me their program was in a transition phase. I was lucky enough to gain acceptance to Florida State’s music program, which was and still is world renowned. On the other side of the fence, Florida was pretty mediocre in music but offered me a trombone scholarship, and more importantly had a communications program that was top five in the country. So it came down to this – music and the team I loved? Or sports media and the team I, up until that time loathed?

I’m proud to have made the right choice, and I’m a graduate of the University of Florida with a degree in Telecommunications – Go Gators! While my rivalry with the Noles runs deep, know that you can expect fair and honest coverage of Free Shoes U – kidding – Florida State University here, as well.

I’ve loved being a sports radio host, and plan to stick with this career path as far as it will take me. But something’s been missing. I’ve always been a bit of a stats geek. As a kid, I had a huge baseball card collection, and would memorize the stats on the back of the cards and dare my parents to see if they could stump me on a player’s numbers without looking. As far as I can remember, they never did. I was mesmerized by Don Mattingly’s .352 batting average in 1986, and Wade Boggs leading the AL with a .357 that same season. To this day, I’m still ranking, analyzing, tabulating, creating any stat I can get my hands on. Just this fall, I invented a new way to evaluate quarterbacks, a system I call QBV (Quarterback Value). What can I say? I’m a nerd for numbers.

But until now, I hadn’t found a proper outlet to satisfy the sports numbers nerd in me. And I can’t tell you how excited I am to get started here on a site that does all of the number digging and dirty work for you.

Having admired Kristi’s and Alicia’s work from afar for quite some time, it truly is a privilege to be able to contribute on a site that’s the only one of its kind. I look forward to hearing from all of you, our valued readers, on Twitter.  You can find me at my personal account @MarcRyanOnAir and via email at marcr1977@gmail.com, but since you now know my age, please be kind.