How Rayquan Smith Became the King of NIL 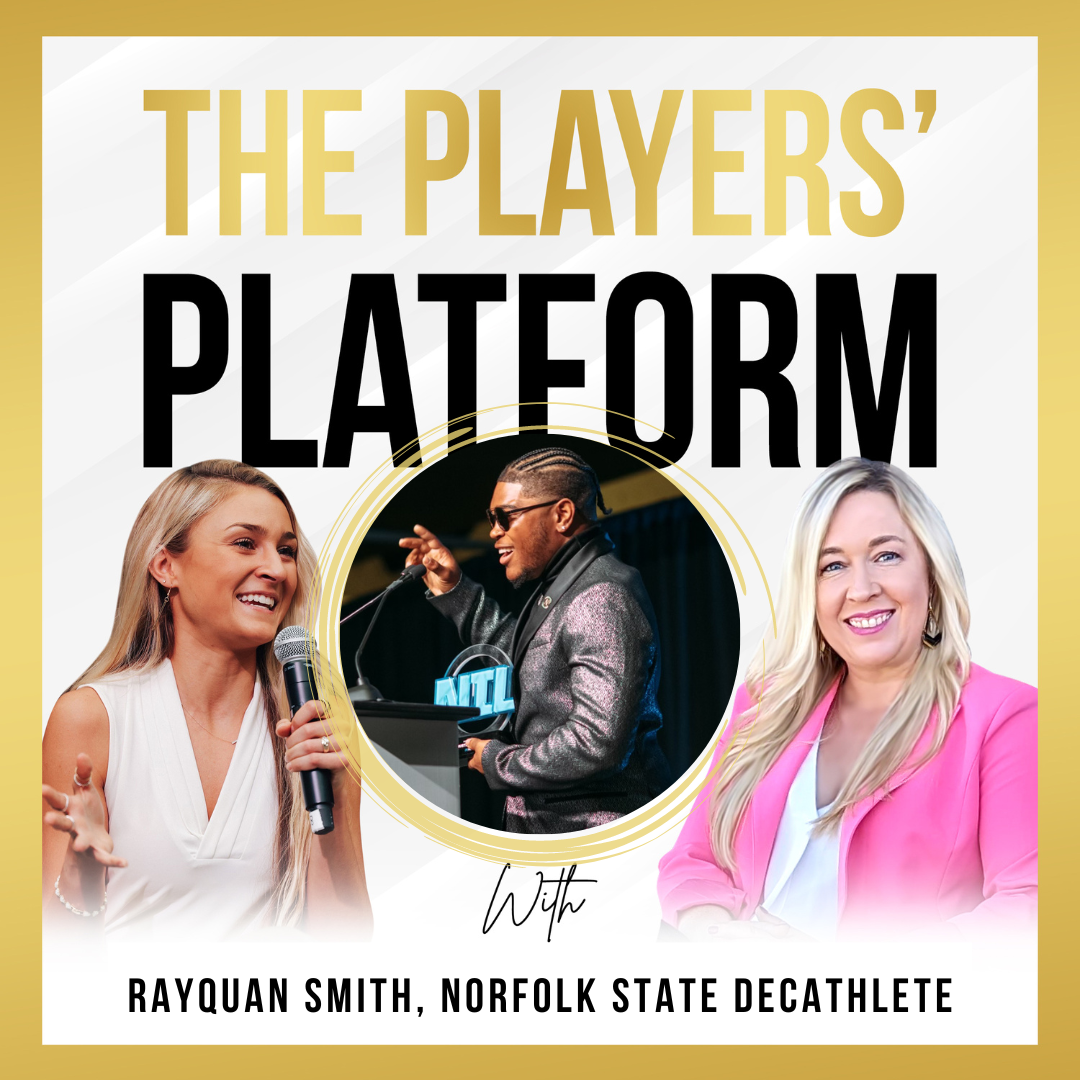 In this episode, we’re joined by Rayquan Smith, the “King of NIL.” Rayquan is a decathlete at Norfolk State and previously was a dual-sport athlete who also played football for the Spartans.

Rayquan received the Hustle Award at the 2022 NIL Awards  and closed 70 NIL deals in Year 1 of NIL. He joins us to share: