How Student Athletes Can Prepare to Become Entrepreneurs 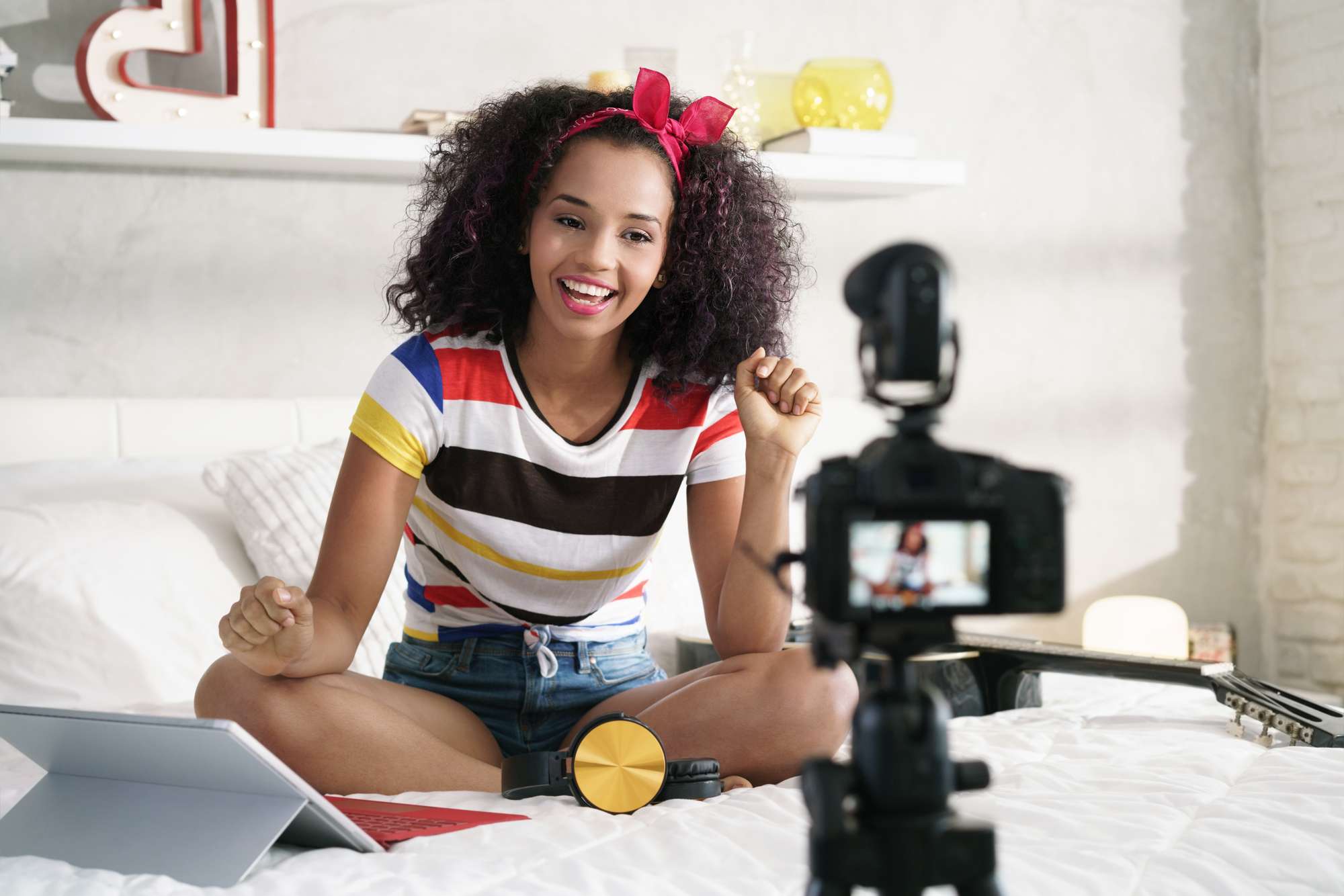 This column was originally published on Entrepreneur.com on December 20, 2019.

In September, California signed into law a bill that, effective 2023, will allow student athletes to profit off their own name, image and likeness. Although student athletes are currently prohibited from such pursuits, the NCAA’s board of governors voted unanimously in October to direct each of its divisions to update bylaws and policies to permit students the opportunity to benefit. With monetization opportunities seemingly inevitable at this point, social media is being pointed to as one of the easiest ways for student athletes to begin generating revenue as soon as new rules are in place.

So, what can student athletes — both at the collegiate and high school level — begin doing today to put themselves in the best position to become influencers and entrepreneurs under the new rules? I spoke with four senior executives from leading influencer-marketing companies, and they say the time is now to start thinking about these things.

“Student athletes have to focus on building their channels as early as possible,” says Mathew Micheli, co-founder and managing partner at Viral Nation. “It might not be professionally related content. However, it’s important that they focus on establishing a presence with their local audience.”

Since the new rules may take another school year or two to be implemented, student athletes who are currently in high school may be the biggest beneficiaries. Stephanie Stabulis, vice president and senior strategy director of HireInfluence, advises that, “College can be a hard transition, and a time consuming one for many students — even more so for athletes — and building a following, getting a feel for content production that is most beneficial for the student and finding their own voice can take a bit. Anyone who starts earlier will have a head start once they enter college.”

Mae Karwowski, founder and chief executive officer of Obvious.ly, agrees that it makes sense to start in high school. “It’s a safe bet that most athletes in high school are already on multiple social platforms,” he points out. “They should use the opportunity to find their voice, figuring out their content and what engages their audiences, and pick up followers. People will love following their journey and being early fans.”

Keep Your Priorities Straight, and Keep It Real

High school student athletes are already juggling classes, practices, games and the college recruiting process, so Tyler Farnsworth, founder and chief growth officer at August United, cautions that while they can benefit from focusing on their social platform early, it shouldn’t come at the expense of other things in their lives.

“Keep your sport, your studies, your friendships, your family all ahead of building your brand,” he offers. “And guess what? If you choose to bring folks on social media along for the ride of you navigating life as a high school athlete, you may just carve a path that is comfortable as you transition to collegiate athletics.”

When student athletes do find the time to engage on social, Farnsworth says one of the most important things is to be themselves. “Bring the things that make you weird,” he elaborates. “The things that make you a real person, not just a performer on the field. People fall in love with story, with character, with dimension.”

Karwowski agrees and also encourages student athletes to remember social media isn’t a one-way street, adding, “Reach out to other athletes and fans of your sport, start following them and sharing the content that they post.”

All of the marketers had a word of caution for student athletes about content that could hurt them more than help them down the road. “Always keep in mind that you want your content to appeal to a large audience, and you need your content to be as PG-13 as possible,” says Micheli.

“One of the things that could ruin sponsorship and marketing opportunities could be inappropriate content found online,” seconds HireInfluence’s Stabulis. “Both on the athlete’s profile and other online outlets. Student athletes have to have an aura of maturity about them in high school and college, which is tough when peers have the freedom to do and post anything.”

In terms of where student athletes should focus their time, the marketers all pointed to Instagram and YouTube as the platforms with the most value currently, with TikTok becoming increasingly popular. Stabulis says her recommendation is that student athletes develop one core platform on YouTube or Instagram and then one or two secondary platforms, which could include Twitter or Facebook. She says Twitter and Facebook are currently only used for adding value, but aren’t where they execute core campaigns.

“In the world of brand partnerships today, Instagram is the reigning king,” August United’s Farnsworth agrees. “This platform is brand-safe, has wide audience appeal, and content creation and distribution is simple. Short-form video like Instagram Stories is a perfect medium for showing what is going on behind the scenes.”

They all agree that video gets more engagement and views and can often translate into more money, but that it’s also more time-consuming. “High school is a great time to learn how to tell a story in video, both the narrative part and the technical things like shooting and editing,” explains Obvious.ly’swowski. “It’s also a great time to experiment with the look and feel of your content.”

Viral Nation’s Micheli recommends student athletes go all in on YouTube, even if video is more difficult and time-consuming. “If I were an up-and-coming creator, as an athlete, YouTube holds the most long-term potential,” he confirms. “The reason being, not only does the longer form content hold value for brands, but it gives you the ability to monetize, which means that you’re not creating content for free, and you’re getting something from the work you’re putting in.”

So, what kind of video content should a student athlete focus on creating? Micheli says it depends on the athlete: “Some athletes have really great sets of skills that they can post videos such as trick shots, or really cool stunts, which would make for very interesting content.”

However, he warns that student athletes may run into some roadblocks. “One very large issue that college and pro players face is they can’t post in-game footage or video, as it would be copyright infringement since they don’t own the rights to those broadcasts,” he notes. “This means they have to create 100 percent original content, which again, is very time-consuming.”

As a possible solution, Karowoski reminds that “tangential content can perform extremely well,” suggesting influencers think about topics such as: “What’s your normal day look like? How’s school going? How do you balance friendships and family? What do you eat? Any favorite workout music?

“You should do what’s authentic to your voice, and then look at what performs the best and decide from there how you optimize,” she continues. One of the most important things is making sure your community is connecting with you. That’s why voice is so important.”

As an example, she points to Chrissy Tiegen, saying, “She’s in the social hall of fame for how good she is at being her real, hilarious self online, totally separate from being a supermodel.”

Although we could still be a year or more away from student athletes being afforded the opportunity to monetize their name, image and likeness, it’s clear that the enterprising among them can be doing plenty now to put themselves in the best position to thrive in this new marketplace. And the marketers I spoke with all say they have clients who are preparing already and can’t wait to work with them.