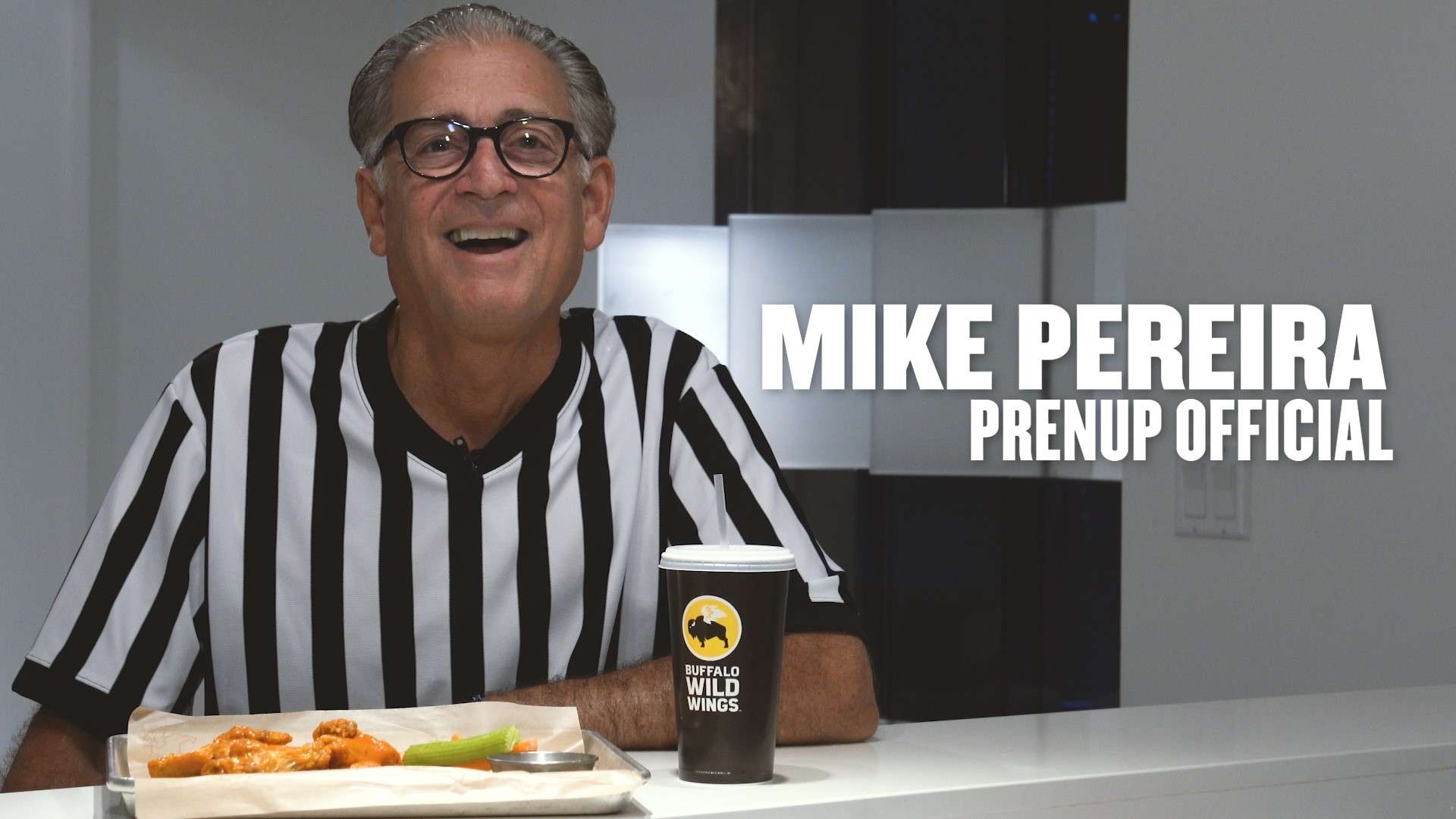 Are you concerned about whether your romantic relationship and friendships can weather the football season? Have no fear, the Football Prenup from Buffalo Wild Wings is here.

To kickoff the football season, Buffalo Wild Wings is hoping to save relationships with the first fan contract designed to help you co-exist with your significant other, roommate or other fans in your life who don’t share your team allegiance or simply have different viewing preferences. The contract is fully customizable to allow you to create any agreement you desire to ensure a peaceful and enjoyable football season.

“Looking at our new football creative specifically, the work is focused on building the core idea we laid the groundwork for in March, that sports are better enjoyed with friends over craveable food, cold beer and endless TVs,” says Seth Freeman, chief marketing officer of Buffalo Wild Wings. “However, sometimes there are certain aspects of life, whether it be your neighbor’s cousin’s wedding or that endless list of chores around the house, that can get in the way of even the best of intentions when it comes to watching football.”

“We are encouraging our guests to join their friends and fellow fans and really enjoy the game as its meant to be enjoyed–after all, there are only four months of can’t miss action.”

Fox analyst Mike Pereira is teaming up with the brand to help explain how the prenup works.

Asked about how the “Football Prenup” came to be, Freeman says it play off a common problem many football fans have during the season.

“There’s a real cultural tension between the excitement that true football fans have during the season and the reality of life getting in the way,” says Freeman. “I think we’ve all been there before when we’re forced to either miss a big game, or gotten in trouble for ‘sneak watching’ on our phone because of a wedding or just busy work around the house.

“We wanted to have some fun with this idea and create a program that helps fans maintain their fandom and keep the peace at home. What better way to do that than with a ‘Football Prenup’?”

Asked how the brand chose Pereira as the face of the campaign, Freeman said the partnership is a logical fit.

“Mike’s great, he is a recognizable face when it comes to football and rules, which are two things we are bringing together with the prenup,” said Freeman. “As a former official and now rules analyst, he is familiar with making official rulings, which is why we wanted him as the certified football prenup official to help fans set up their contracts and avoid any flags throughout the season.”

Fans can tweet Pereira if they need an official to weigh in during the season on the terms of their prenup.

Other ad spots for the football season build on the “running with the wild pack” theme Buffalo Wild Wings began during March Madness.

The prenup can be created on mobile or desktop at FootballPrenup.com. The prenup campaign was created in partnership with 22squared and The Martin Agency was responsible for all ad creative. Both will run throughout the football season, and Buffalo Wild Wings will also debut new menu items this season.

This piece originally appeared on Forbes.com on August 27, 2019