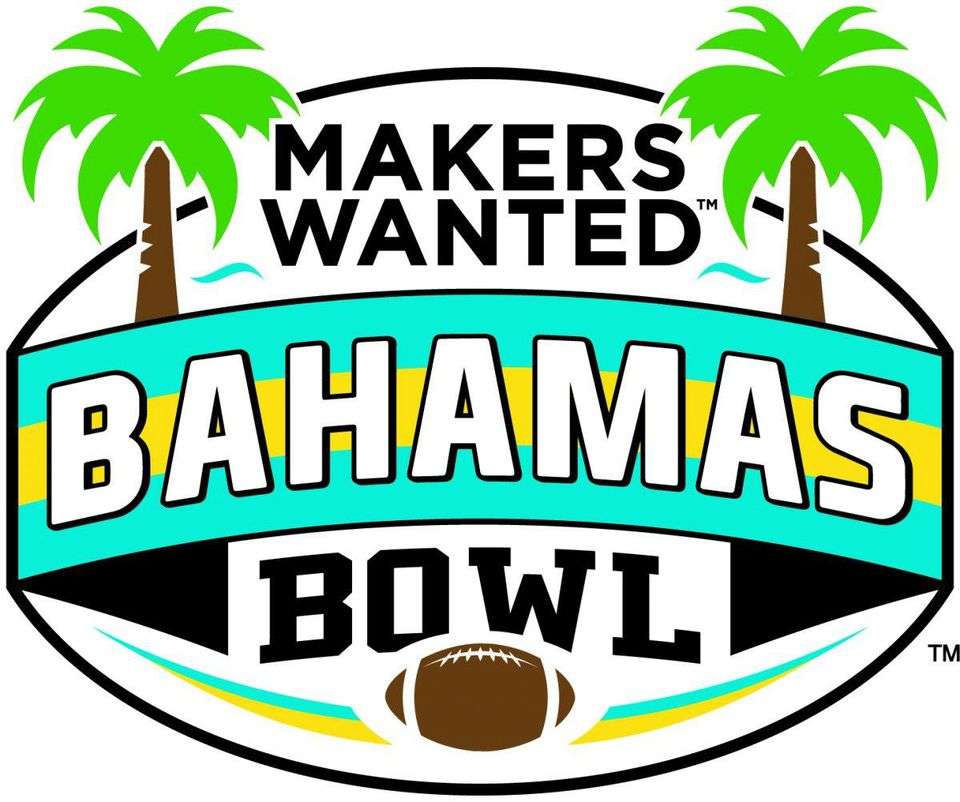 Last year, Elk Grove Village, Illinois, home to the largest contiguous industrial park in the United States, decided to place its slogan “Makers Wanted” on the Bahamas Bowl in an effort to attract businesses to the Village. In doing so, the Village became the first non-tourist municipality to sponsor a bowl game.

It was a gamble to think that buying naming rights to a bowl game would attract new business to the town, but it’s paying off.

Love’s plans to build a 7,600 square-foot store and fueling station at the intersection of Pratt and Busse in Elk Grove Village. Officials believe it will generate millions of dollars in sales tax revenue for the Village in just a few years.

The Village first met with Love’s in May of this year to discuss potential locations. It was at the end of that meeting that Love’s real estate project manager, Chad Bruner, mentioned to Major Johnson that he first heard of the Village while watching the Makers Wanted Bahamas Bowl last year from his home in Oklahoma City.

“Love’s has been looking for the right place to serve customers in the O’Hare International Airport area, which is both a heavily traveled area and densely populated,” Bruner said. “The sponsorship drew my attention and made me think of Elk Grove Village as a business-friendly place. The service and support I’ve gotten from the Village have confirmed that they are the right partners for this unique endeavor. We’re excited for the opportunity to bring jobs and our brand of Highway Hospitality to customers in Elk Grove Village.”

Love’s officials have already signed a lease for the property and submitted a petition for a special use permit. The next step will be a public hearing before the Village’s Plan Commission, which will then issue a recommendation to the Village Board. Currently, the special use petition is under staff review.

Love’s hopes to cut the ribbon on the new store in 2020. In the meantime, the Village has renewed for a second year with the Bahamas Bowl in a deal negotiated by Chicago-based 4FRONT.