Under the media deal, C-USA will play many of its football games on Tuesday and Wednesday nights in October to maximize exposure. 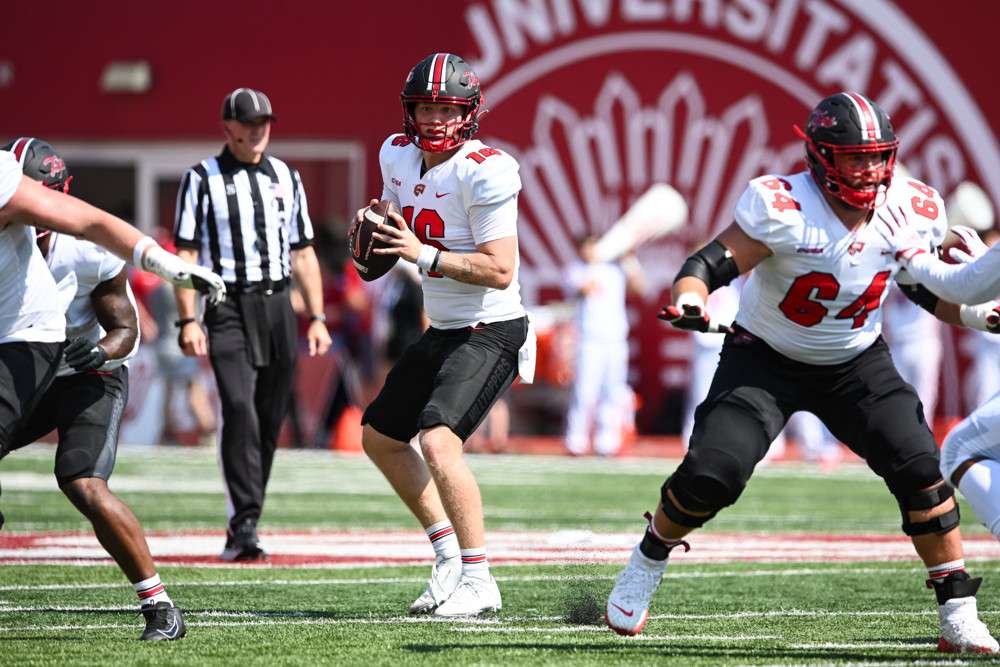 On the heels of landmark media deals in the Power Five in recent months, one of the Group of Five conferences sealed its own media agreement with ESPN and CBS Sports Network.

Conference USA is undergoing massive changes in the coming years — five programs are scheduled to join in the near future to bring the conference’s total to 10 schools — but the conference announced a five-year media rights deal on Thursday that gives the conference stability on the revenue front. CBS will have tier one rights in the agreement, meaning that it will have first pick of preferred games in football and basketball and will televise championships, while ESPN will add valuable inventory to both its linear networks and ESPN+ digital platform.

“Conference USA has been a key partner for nearly two decades and we are pleased to extend our longstanding relationship,” CBS Sports executive vice president of programming Dan Weinberg said in a statement. “As the primary television home of Conference USA, we are excited to showcase the conference’s best across sports throughout the year.

Among the innovations of this agreement is a dramatic shift in C-USA’s October football scheduling. C-USA will play its games on Tuesday and Wednesday nights, rather than the weekends, to increase exposure and national interest. Across the Group of Five, the Mid-Atlantic Conference has adopted a similar model in its MACtion strategy with its November games, while the Sun Belt Conference includes Wednesday night and Thursday night windows in its schedules.

According to Sports Business Journal sources, the 10 programs are each expected to bring in around $750,000 in revenue under the terms of the deal. The conference will keep five of its current programs — Florida International, Louisiana Tech, Middle Tennessee State, Western Kentucky and University of Texas-El Paso — with plans to expand with Jacksonville State, Liberty, New Mexico State and Sam Houston State in 2023 and Kennesaw State the following season.

“This is a major step forward for Conference USA in terms of our multimedia rights as it relates to streamlined exposure, accessibility for our fans and greater financial resources for our members,” Conference USA commissioner Judy MacLeod said in a statement. “Building on our strong relationships with CBS and ESPN enabled us to provide increased exposure and consistent broadcast homes for our membership and fans as we continue to see the landscape of Conference USA and college athletics evolve.”

The media rights deal between C-USA and ESPN and CBS will take effect ahead of the 2023-24 season and will broadcast games for football, men’s and women’s basketball, softball, baseball and other sports.