Fall Football? Players, Coaches and Administrators Take to Twitter to Lobby for Season

Can the season still be saved? 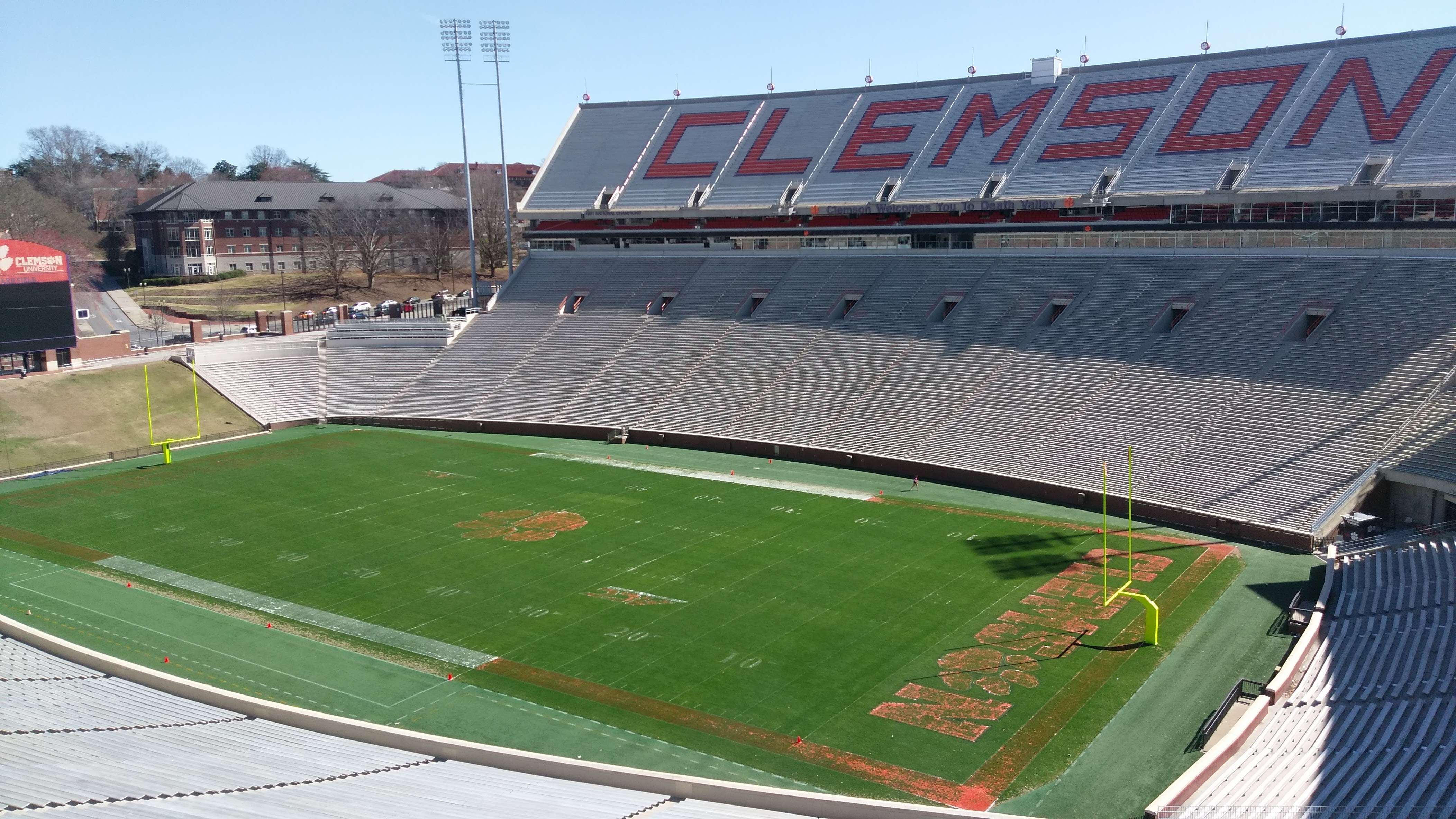 When the MAC decided last week to cancel its fall football season (along with other fall sports), many wondered if it was simply the first domino to fall. Sunday evening, Pat Forde confirmed our worst fears: there was no hope for a fall football season.

But, it’s not over until it’s over, as they say. Players from across the Power 5 quickly pulled together a Zoom meeting and hatched a plan to save the season. Clemson QB Trevor Lawrence was the first to tweet their #WeWantToPlay message around midnight.

By the time we all woke up Monday morning, #WeWantToPlay was trending on Twitter. Other players, coaches and official accounts for football programs across the country were filling our feeds.

Arkansas athletic director Hunter Yurachek was one of the first to speak out.

Then Wake Forest president Nathan Hatch stopped by practice to speak with the players, as documented by the official football account and branded with the #WeWantToPlay hashtag. Athletic director John Currie retweeted and added #WakeWillListen and #WakeWillLead.

Reports later in the morning from the Dan Patrick Show and the Detroit Free Press said that the Big Ten had already voted to cancel fall sports. However, other reporters later shared information from sources that no vote had yet been taken.

Nebraska head coach Scott Frost says his university is “committed to playing no matter what.” Nebraska was reportedly one of the two votes in the Big Ten against canceling the season. Iowa was the other.

It’s not over until it’s over. Can players ban together to save the season? I explored this topic, along with the topic of unionization, over on Forbes today.