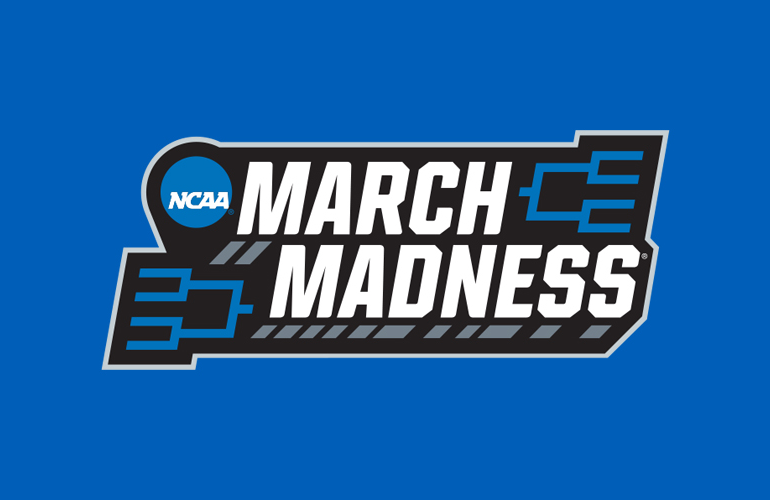 Looking for more information on NCAA revenue from the NCAA Men’s Basketball Tournament and payouts? Check out this page for the latest info on the current year.

As first reported by Dennis Dodd of CBS Sports, the NCAA has confirmed it plans to distribute the full $613 million to association members as long as all 67 games of the NCAA Division I Men’s Basketball Tournament are completed. This is no doubt a relief for institutions, as only $225 million of the anticipated $600 million was distributed last year following the cancellation of the tournament.

Last year’s tournament should have produced approximately $800 million in revenue, $600 million of which would have been distributed via the NCAA’s revenue distribution plan. Unfortunately, the NCAA’s insurance policy only covered $270 million of the lost revenue, resulting in only $225 million being distributed.

The impact on the NCAA’s finances

The men’s basketball tournament is the largest source of revenue for the NCAA each year, one of only five championships (the others are men’s ice hockey, men’s lacrosse, wrestling and baseball) out of the 90 NCAA championships that produces more revenue from its championship than it costs to host the events. The $800 million the men’s basketball tournament produces is 72% of the association’s total annual revenue. It’s important to note the College Football Playoff is a separate entity, so its revenue is not part of the NCAA.

Below is a look at how the NCAA’s major revenue categories decreased from fiscal year 2019 to 2020.

Although expenses also decreased year-over-year, the decrease was a 45% decrease compared to the 54% decrease in revenue.

The NCAA won’t generate as much revenue from the tournament this year due to 25% capacity maximums in the tournament venues, which is why the confirmation that revenue distribution to institutions will remain at $613 million is significant.

The impact on athletic department finances

For institutions in the Power Five, distributions from the NCAA account for a lower percentage of total revenue than in the mid-majors due to the television contracts those conferences each has with one or more major networks. Those television contracts are estimated to get approximately 80% of their value from football.

For mid-majors, however, the loss of NCAA revenue last year was even more significant. Mountain West Commissioner Craig Thompson estimated each member institution would be taking a hit in excess of $1 million.

Unfortunately, it’s not simply a one-year impact. Revenue distributed through the Basketball Performance Fund ($168.6 million in 2021) and the Equal Conference Fund ($53.9 million in 2021) are based on a six-year rolling period based on performance in the tournament. That means for six years, 2020 will be a zero in that calculation.

As an example of the impact, let’s take a perennial contender like Michigan State and pretend they made it to the championship (in reality, we don’t know who the Big Ten’s automatic qualifier would have been in 2020 because its conference championship was canceled). In 2020, each unit would have been worth $$279,334.

Through the Equal Conference Fund, one unit is awarded to each automatic qualifier, and then through the Basketball Performance Fund, a unit is awarded for each at-large berth. From there, an additional unit is awarded for each subsequent game a team plays, with the exception of the championship game. In this example, Michigan State would have earned one unit for the Big Ten for being an automatic qualifier and then four additional units (because there’s no unit for the championship game) for a grand total of $1,396,670.

Not only did the Big Ten miss out on that revenue for 2020, but it will also miss out on the revenue those units would have earned for the next five years. The six years would be worth a grand total of $8,380,020 if you kept the unit value at the 2020 unit value, but generally unit values go up a little each year meaning the grand total is likely higher.

Add to that $8.4 million another team or two that might have made the tournament from any given conference and the lost revenue really starts to mount. Of course, it’s not going to hurt the Big Ten as much as a conference like the Colonial Athletic Association, which cashed in on runs by teams like George Mason in 2006 and VCU in 2011.

The Big Ten reported revenue of $758.9 million on its Form 990 for fiscal year 2018 as compared to the Colonial Athletic Association’s reported $6.1 million (the CAA operates a separate entity for football, which reported $675,991). Back in 2012, when the CAA was benefitting from VCU’s run to the Final Four in the 2011 basketball tournament, revenue was $10.1 million. VCU joined the Atlantic 10 in 2012, but NCAA rules keep units earned by a team with the conference they belonged to at the time of earning the credits.

A deep run in the tournament is always important for mid-major programs, but perhaps never more than this year when those runs could significantly lessen the blow of the lost opportunities in 2020. The NCAA has confirmed the unit value this year is $337,141.

For those who want a more detailed breakdown of the 2020 and 2021 unit values and how they were impacted by the COVID-19 pandemic, the explanation I received from the NCAA is below.

If last year’s tournament had not been impacted, here’s how the unit values would have worked out: