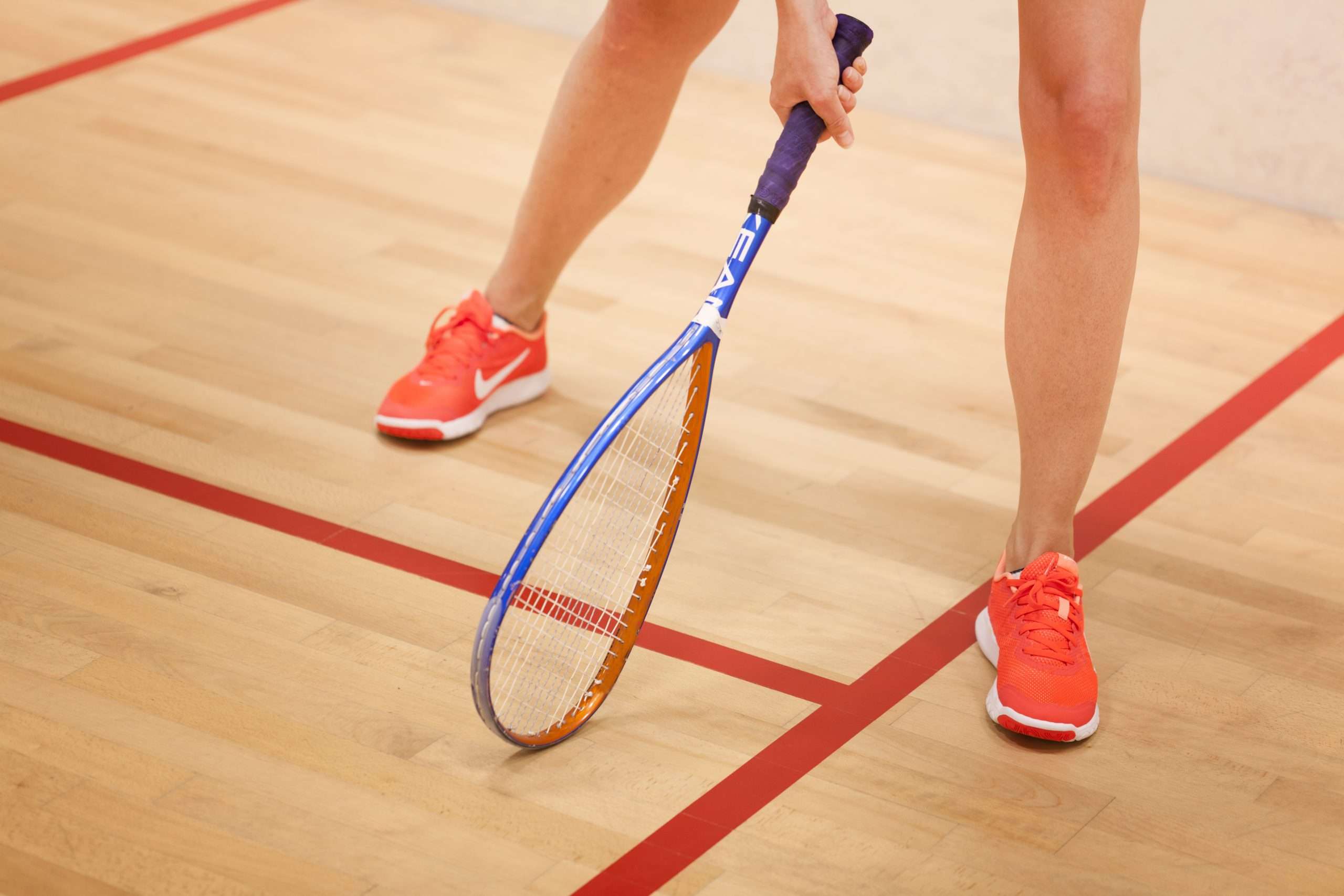 Dickinson College, located out of Carlisle, Pennsylvania, agreed to a settlement to reinstate its women’s squash team in a class-action lawsuit led by the male and female athletes of the varsity teams. The lawsuit initiated after the college announced the male and female squash teams would convert to club status following the 2021-2022 academic year.

On September 9, 2021, attorney Arthur H. Bryant and his team at Bailey Glasser LLP notified Dickinson College in a letter that it was in violation of the federal Title IX statute due to the school’s decision to eliminate both varsity squash teams.  Bryant stated that he was “retained by members of the women’s varsity squash team to prevent their team’s elimination and, if necessary, pursue a sex discrimination class action against Dickinson College.”

The letter stated that the college’s decision to cut the teams were not made public; no article, web search, or press release was indicated at the time of the announcement to cut the teams on August 26.

Bryant followed up with “Sadly, there is an obvious reason that could be so: the elimination of the women’s squash team flagrantly violates Title IX, which bars sex discrimination by all educational institutions receiving federal funds.”

Dickinson’s overall student proportion of men to women is 43% to 57%, however, the athletic participation is the opposite, with 57% of the spots occupied by men and 43% by women. Dickinson needs to add women’s opportunities to compensate for the 14% difference in participation to fully comply with Title IX.

The settlement includes optional reinstatement for the men’s varsity squash team, developing a gender equity plan, and coming into full compliance with Title IX to avoid depriving the female athletes of equal opportunity. The gender equity plan is set to be implemented no later than August 31, 2022.