To Texas A&M Fans: What To Expect in SEC 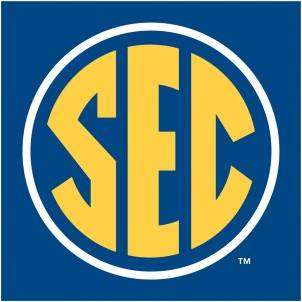 Ok, so the move to the SEC isn’t official yet…but come on, we all know it’s going to happen. Texas A&M officially announced today it will be leaving the Big 12 and seeking another conference. No need to prognosticate over where they might land. They’ll be the 13th member of the SEC.

If you’ll allow me, I’d like to take off my journalist hat and put on my fan hat. Having lived in SEC country all but nine months of my life, and having graduated law school from an SEC school, I’d like to give A&M fans a primer on what to expect when they become a part of SEC nation.

SEC fans, what other advice or comments do you have to welcome Aggies into the conference?