Although the College Football Playoff will pay the same $6 million payout to LSU, Ohio State, Clemson and Oklahoma, how that money is handled by each conferences differs. 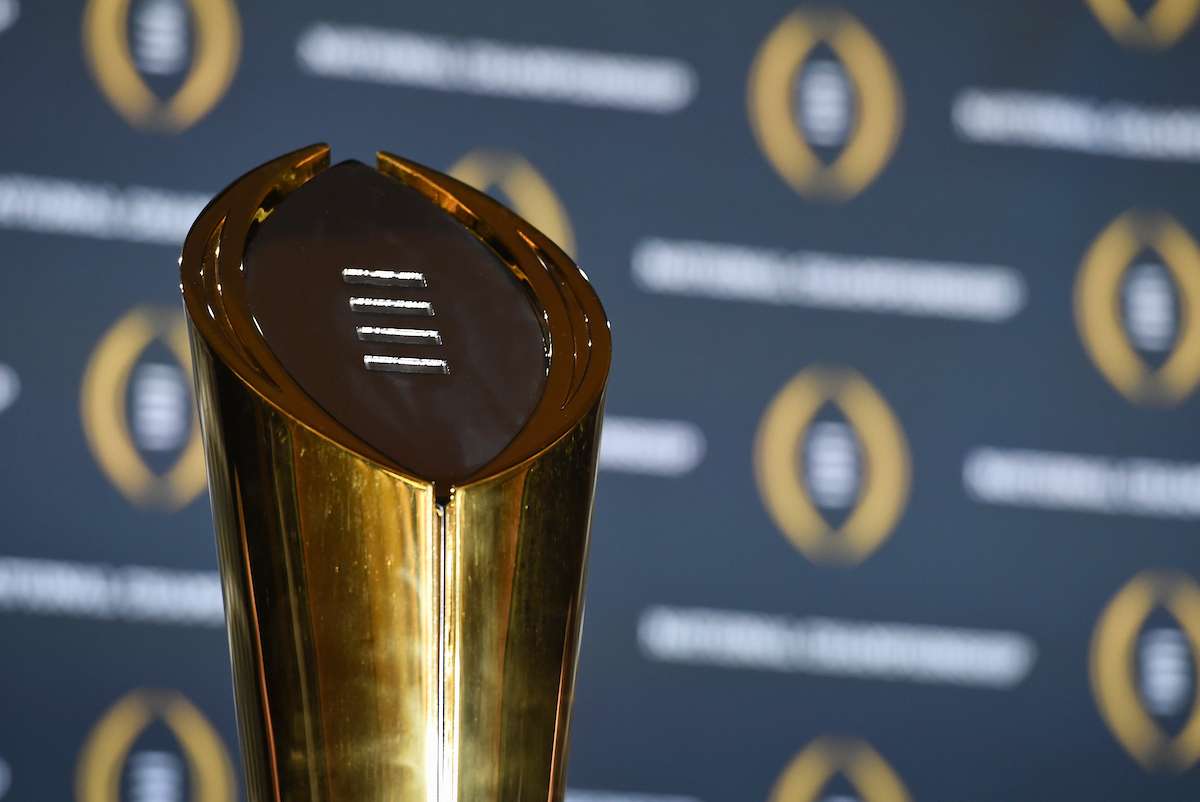 Although the College Football Playoff will provide the same $6 million payout to each of the teams playing in the semifinals, how that money is handled by each conference differs. Last year, Notre Dame pocketed the entire sum since it has no conference affiliation for football, but the ACC, Big 12, Big Ten and SEC will dictate how the amount awarded to its participating conference member is shared with other conference programs.

LSU and Oklahoma will walk away with a larger share than Ohio State or Clemson once conference distribution policies are applied. Here’s how the payouts are treated according to each conference’s policies, which you will see vary in their specificity:

The SEC allows the school participating in the semifinals to keep $2,050,000, with an additional $2,150,000 if the team makes it to the championship game. The remainder of the is divided 15 ways, one share for each member institution and one share for the conference.

The SEC reimburses for bowl expenses as follows: one-way mileage reimbursement of $250 per mile up to the first 1,000 miles and $375 per mile for all miles over 1,000.

The Big Ten does not currently award any additional monies to a member participating in the semifinals or the national championship. Net receipts from all postseason bowl games are divided equally among all new members, subject to any new member financial integration plans.

Currently, the ACC does not award any additional monies to teams participating in the semifinals or national championship. Clemson will receive the expense allotment provided by the ACC, but the $6 million it earns for its semifinal bid will go to the conference. The ACC divides all bowl revenue evenly among its 14 members are reimbursing expenses to the participating institutions.

The Big 12 does award participants in the semifinals a $2 million participation subsidy, plus $185 per one-way mile for travel.

No additional monies are awarded by the College Football Playoff for participation in the national championship game, although the SEC does award a larger share of the $6 million payout to a participating team that makes it to the title game. The Tigers would walk away with $4.2 million of the $6 million payout if LSU plays in the title game, plus its share of the conference’s overall bowl distribution to members. Oklahoma will pocket $2 million regardless of the outcome of that game, plus its share of bowl revenue distribution from the conference.

Ohio State and Clemson stand to earn far less as their $6 million payouts are shared equally across the conferences with other members, subject to institutions still being phased in as full members. Doing the simple math without accounting for any expense deductions taken out of the total bowl pool, Clemson’s 1/14th share of the $6 million from the semifinal would be worth $428,571.

Although the Big Ten’s distribution of the playoff payout works similarly to the ACC’s, the math is a little more complicated. That’s because Rutgers and Maryland are still given partial shares as part of the new member integration plan, meaning its not an equal split between all 14 members. What’s obvious is that Ohio State’s share will still be nowhere near what LSU and Oklahoma stand to take home.

This piece originally appearedd on Forbes on December 11, 2019.