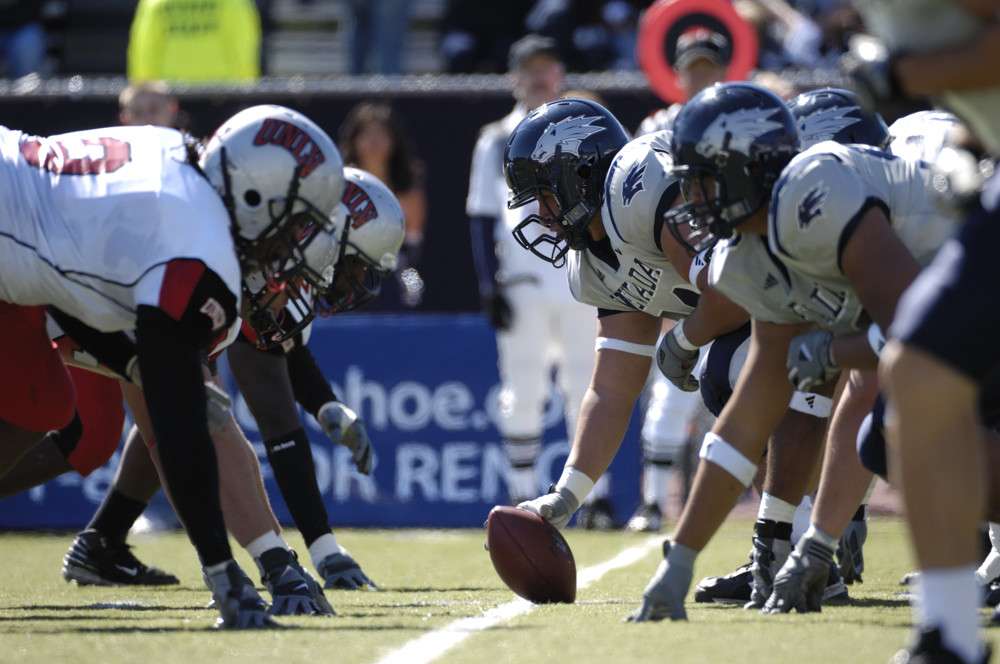 Nevada’s governor signed AB 254 into law over the weekend, making Nevada the 17th state with law providing student-athletes with the right to profit off their name, image and likeness. Nevada’s law will go into effect January 1, 2022, putting it behind at least six other states.