Can Louisville Recoup Naming Rights Settlement With A New Deal? 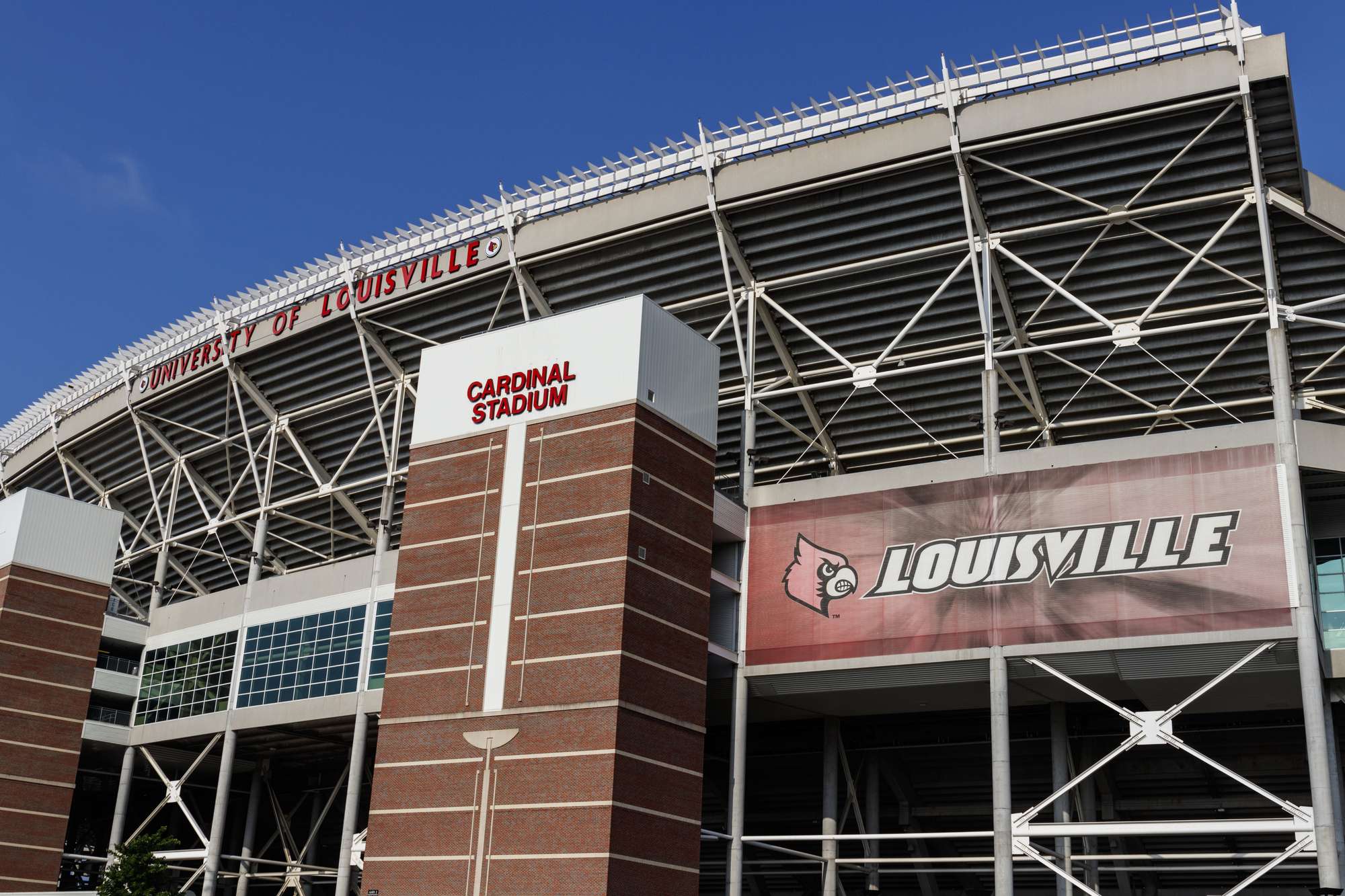 The University of Louisville Athletic Association announced it has reached a $9.5 million settlement with Papa John’s founder John Schnatter to end the naming rights agreement for its football stadium. Louisville will immediately pay $1.5 million, with subsequent payments the next four years of $2 million each July.

The Cardinals removed the name and logo from the stadium last season after news reports that Schnatter used a racial slur during a company conference call. The initial naming rights agreement was reached in 1996 to assist in funding the construction of a new football stadium. The agreement was between the university and Schnatter personally, although he chose to put his company name on the stadium.

The terms of the initial contract called for an initial donation of 85,000 shares in Papa John’s International, Inc., estimated to have a market value of $3 million at the time. Beginning on August 1, 1997, subsequent gifts of shares annually were to be paid until a total gift of $4 million was completed by August 1, 2006. In total, the naming rights were worth $5 million, which included the $4 million in contributions and an additional $1 million sponsorship from his company.

In the years since the initial agreement, it has been amended and extended multiple times. The latest was a 2007 agreement for $6 million over 10 years, with rights running through 2040. Schnatter’s personal donations totaled $12.5 million for 42 years as of 2017, an annual average of $300,000 over the life of the deal.

Since this deal was reached in 1996, naming rights have become far more lucrative. Here are examples of a few deals reached in more recent years:

Although naming rights are now worth far more than they were when Louisville’s were last on the market, recent football stadium deals tell us that Louisville could find it challenging to to land a deal worth more than the $2 million it will pay Schnatter annually under the settlement. However, it’s likely they could find a partner willing to pay far more than the $9.5 million owed to Schnatter and potentially front-load the deal if they need cash on hand to assist with the settlement.

Whether Louisville lands a new partner in the near future or not, you can’t put a price on integrity. Louisville clearly wasn’t willing to put its financial benefit ahead of doing what was right and severing ties with Schnatter.

This piece originally appeared on Forbes on October 31, 2019.