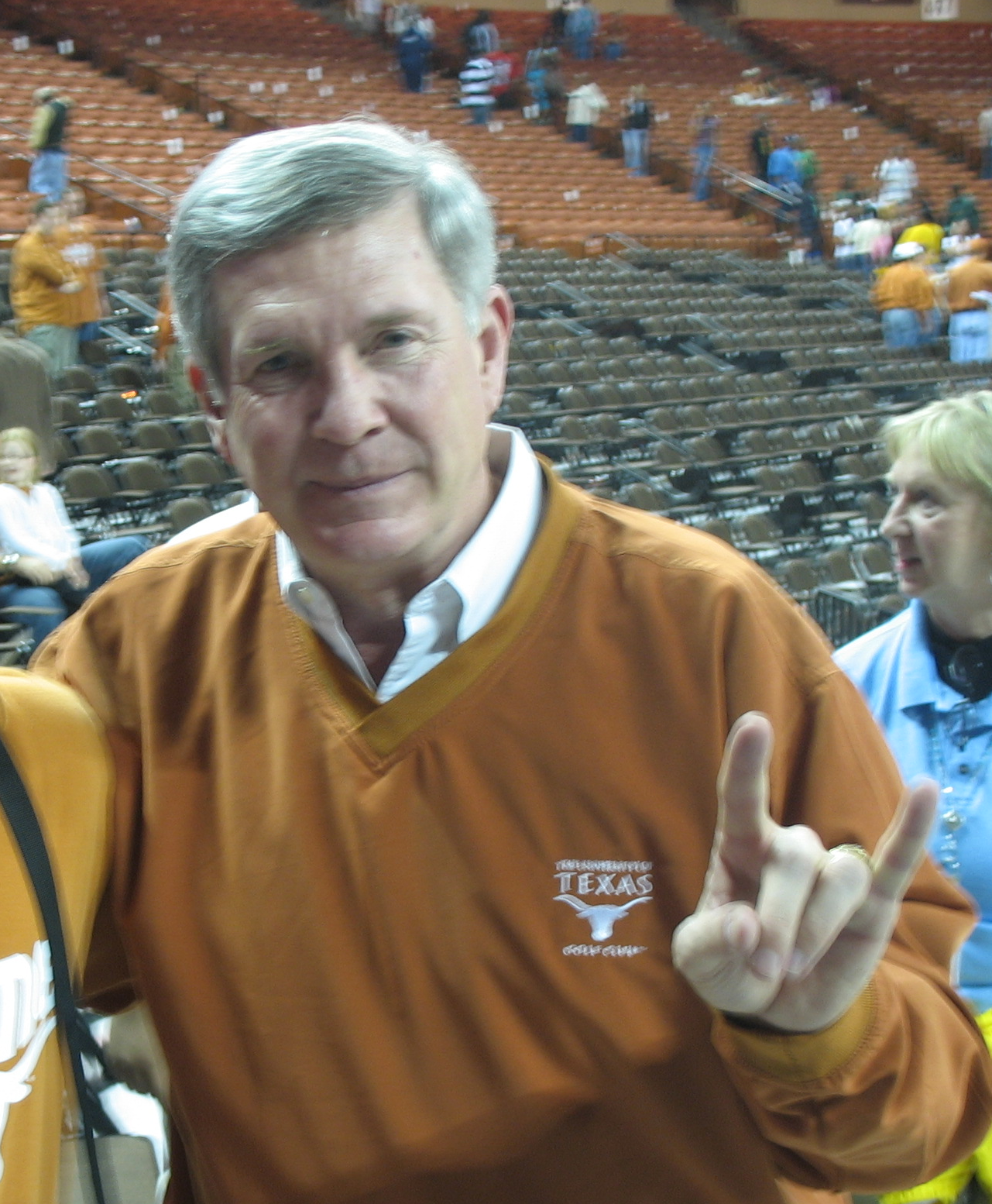 There’s plenty of commentary out there about which coaches make the most money, but which bring in the most for their program? Yesterday, I told you about the money I think Bob Huggins brought into Kansas State. Today we’re going to look at which college football coaches have seen the highest revenues during their tenure.

I’ve told you previously about Coaches By The Numbers. My friends over there (who have the most amazing statistical data you’ve ever seen regarding coaches) have ranked coaches for the time period of 2003-2009 by average football revenue during the years they coached at the school. Here are the top ten:

Now obviously there are a number of other factors that come into play in terms of football revenue from the size of the stadium to how many home games the team has that season. So, the most interesting thing about this data set is to look at coaches who spent time at the same school:

There are also situations where a change in coaching doesn’t seem to effect finances at all:

Again, there are a number of other factors at play, but it’s interesting to try and measure how a coach can change the financial picture for a program. Do you think these numbers prove anything or are they just a product of natural increases in revenue for each program?

*Numbers are from data submitted by each school to the U.S. Department of Education.