Redskins Name Change: What Washington and Dan Snyder Can Learn from Miami (OH)

Miami (OH) has already laid out a playbook for Washington. 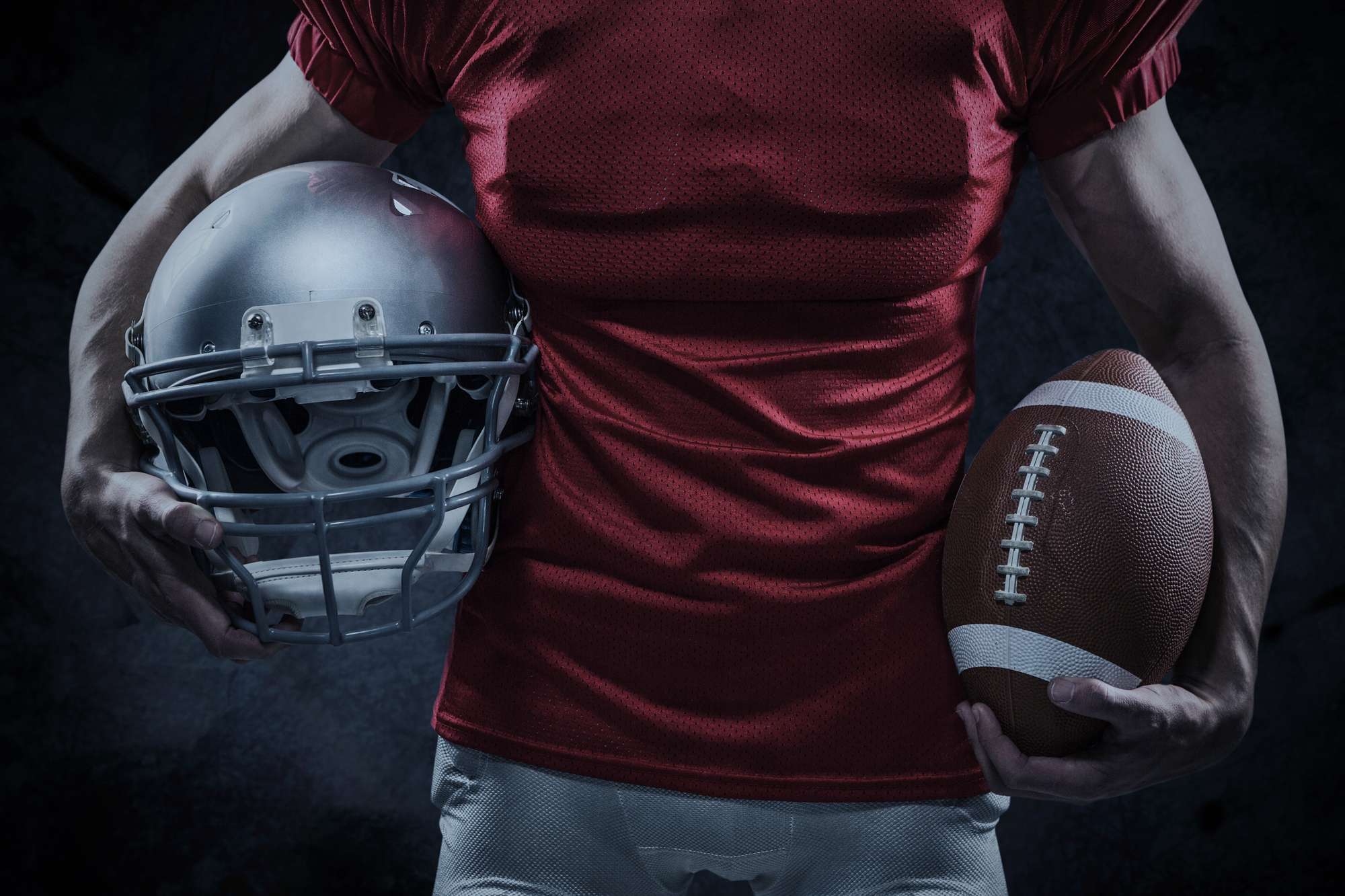 The Washington Redskins name change has ushered in a historic time for the D.C. sports. With the past finally in the past, Washington now has a daunting task ahead of them; a complete brand overhaul with only a few months before the season starts. If there is one thing that is working in Washington’s favor, it’s the fact that this isn’t the first time the “Redskins” nickname has been retired and quickly modified in American sports. Way back in 1997, Miami (OH) changed from the Redskins to the RedHawks after the Miami Tribe formally requested that the university discontinue using the nickname.

Miami’s Redskins name change was a headache for administrators who knew it was impossible to please everyone, yet they still successfully transitioned to the RedHawks within the year. Now that Dan Snyder and company are facing a similar headache, perhaps they should consider doing a good ol’ copy and paste job from Miami’s playbook. The steps Miami took were considerate and correct. Snyder hasn’t made many correct steps during his tenure as owner, so he must take notes on Miami’s success.

He simply cannot mess up. So what can Washington learn from Miami’s rebrand?

You must listen to the fan base and the community

Miami received 700 different name suggestions from alumni and community members before having a smaller committee whittle it down to 3 choices: RedHawks, Thunderhawks, and Miamis (could you IMAGINE… the Miami Miamis!). They tapped a broad range of the community, and listened to what the fans had to say before choosing RedHawks. Hearing what the fan base has to say is crucial for Washington. It’s clear that fan support has dramatically declined in the past few years, with more fans of the opposing team at FedEx Field than fans of Washington on any given Sunday.

Snyder needs to open his ears to the Washington supporters if he ever wants to see the stadium filled with burgundy and gold again. But it appears that he has only formed a small committee to decide the new name. Unless Snyder has been frequently scrolling Twitter in the past week (which I highly doubt given the recent investigation), it is safe to assume that little fan input has been taken into consideration. That is a dangerous game to play. You only get one shot at this name change before it becomes associated with the franchise forever, and circumventing the fans is a quick way to displease everyone. Snyder needs to gather more opinions from the community that the team represents, like Miami did, or this could once again be another failure in Washington.

Continuing despite the threat of losing money

When Miami did away with their nickname in 1997, the response from many alumni was to stop gifting money to the athletic program. “No Redskins, no money. Political correctness is making me sick,” one former donor wrote. The athletic department took a monetary hit due to the fact that universities rely heavily on alumni donations for a large portion of their budget.

However, this drop in donations was only temporary. Soon the money returned, proving that despite how stubborn fans might present themselves on the issue of the nickname, they will ultimately still support the team.

A similar issue is presented in Washington. While pro teams don’t rely as much on donations as universities, Washington fans are threatening to no longer support, buy tickets, buy merchandise, etc. once the team moves to a new nickname.

Snyder shouldn’t be scared of this. While it is true the team will immediately lose money because the “Redskins” brand is strong and many fans emotionally connect to it, this loss will only be temporary. Sure a few fans might be lost, but Washington will still make revenue from new merchandise and even new fans who are comfortable cheering for a less discriminatory team nickname.

And just like in Miami these begrudged fans will return, especially if Snyder and Rivera can finally put a winning product back out onto the field.

After the Redskins name change, Miami did great things to help restore the relationship with the Native American community. For example, Miami University created the Myaamia Center in 2001 which brings in students from the Miami Tribe and allows them to attend the university. The Center serves to educate but also preserve the culture and language of the tribe in order to strengthen the relationship between the university and the tribe.

A gesture of good faith could go a long way in this situation, especially because the team wants to put this story past them as quickly as possible. Head coach Ron Rivera has said that he would like this issue to be resolved and the organization have a new nickname before training camp starts, so it doesn’t distract the players from on-field performance.

Usually the rebranding of a pro sporting team takes 18-24 months. The Miami rebrand only took one year, and Washington has even less time than that. A quick name change and some sort of reconciliation with the Native community is the most efficient way for Washington to advance if the team does not want this to be a distraction come football season.