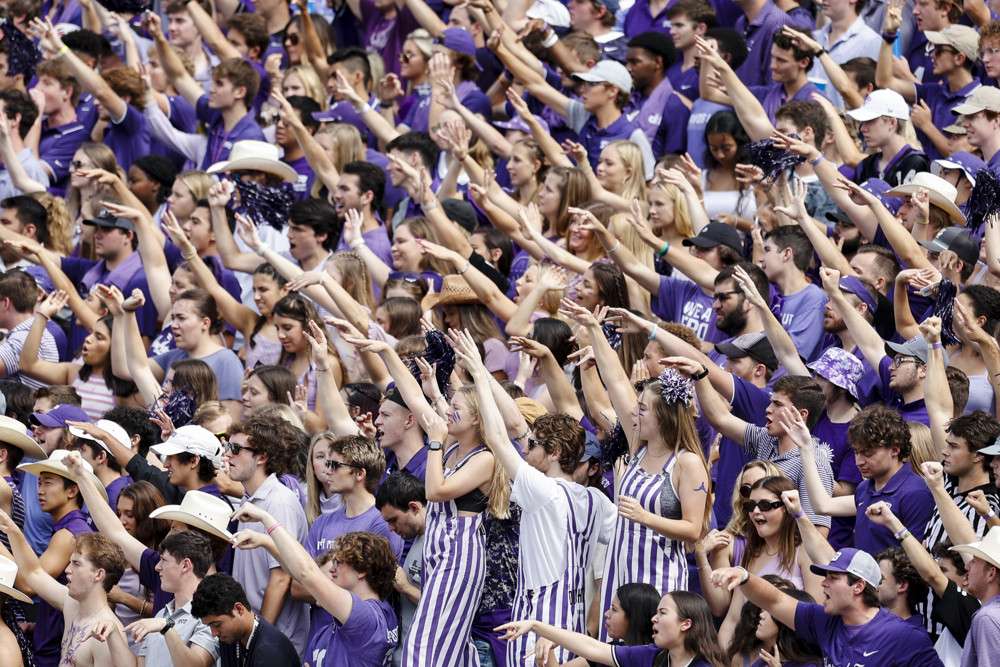 Think NIL, a TCU collective that formed in January, will take over the operation of KF NIL, LLC, a company that was also formed earlier this year. The new company will maintain the Think NIL name and focus exclusively on providing funding for name, image, and likeness opportunities for student athletes at TCU.

Think NIL was explicitly created to manage the new landscape of funding opportunities for athletes. The leadership at Think NIL has many years of experience and expertise in compliance and regulations regarding student athletes.

Think NIL provides TCU athletes with four different opportunities to capitalize on their own NIL:

Think NIL is working on a separate 5013(c) that will eventually allow student athletes to work with specific nonprofit organizations to promote important causes.

“Think NIL is poised to be the leader in the NIL marketplace for TCU student athletes,” said Brent Cunningham, Vice President. “Acquiring the assets of KF NIL, LLC made sense as we move to consolidate the NIL landscape around TCU and make it easier for the athletes to navigate the plethora of opportunities that have been given to them in a short amount of time. We are committed to operating within the vision of TCU Athletics and remain in lockstep with their values.”

“The legal issues and compliance regulations can become overwhelming,” said Ryann Zeller, owner of KF NIL and KillerFrogs.com. “We looked at what Think NIL was doing and saw an opportunity to merge with them. We will provide additional marketing opportunities for the student athletes that contract with Think NIL. It becomes a win-win for everyone.”

TCU fans will be able to donate Think NIL. They can direct where they want their funds to be used, whether that’s a specific athlete, a specific TCU team, and/or a specific business partner.