University of Alabama in Huntsville Cuts Hockey and Tennis 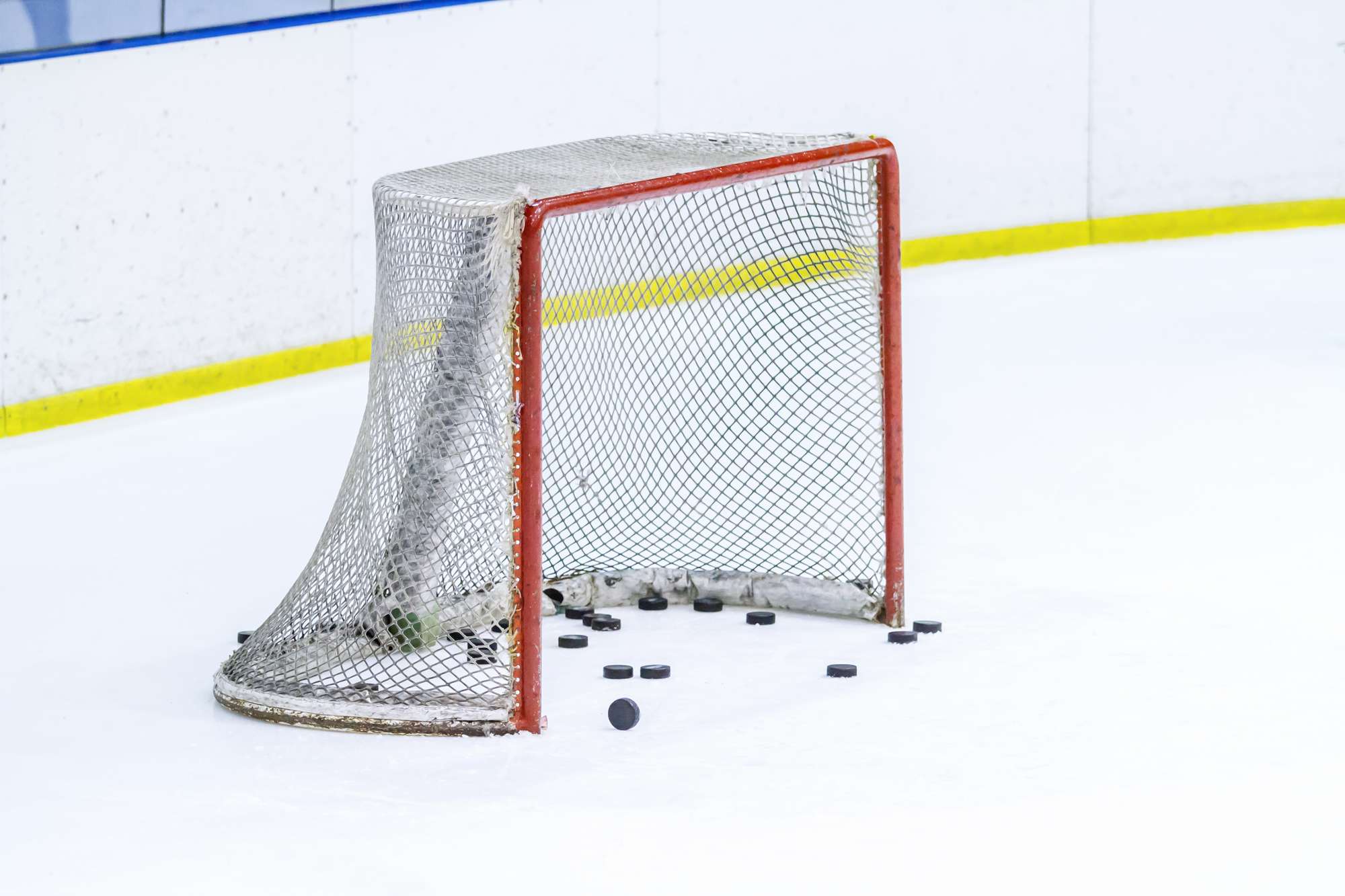 The University of Alabama in Huntsville announced it is cutting its men’s ice hockey and men’s and women’s tennis programs due to the “enormous challenges” of the COVID-19 pandemic.

“These actions are the necessary result of intensive review and discussion about where we can make adjustments that protect our current financial condition with the least possible disruption to our central mission – education, research and service to the community,” said UAH President Darren Dawson and Athletic Director Cade Smith in a statement.

Just hours before the announcement, I recorded my latest podcast episode with Mike Snee, executive director of College Hockey Inc. on the current state of college hockey and what his organization is doing to support and grow the support. I reached out to him after the podcast for his thoughts on the UAH announcement.

“Although we understand the drastic decisions some schools are making regarding all sports right now because of COVID-19, we are disappointed to see our sport lose a program. Alabama-Huntsville has been a valuable member of college hockey for many years and it will be missed.”

You can listen to our full podcast episode below.

This isn’t the first time UAH hockey has been on the chopping block. UAH hockey was cut back in 2011 due to financial issues and the program’s inability to find a conference. Just two months after the program was cut, newly-hired UAH President Robert Altenkirch overturned the decision made by a previous president after Save UAH Hockey stepped forward and promised to raise money to support the program.

Last April, UAH announced plans to build a new multipurpose arena that would be the new home of the hockey team, along with basketball and volleyball. However, in July, UAH’s conference experienced upheaval when its seven Midwestern members —Bemidji State, Bowling Green, Ferris State, Lake Superior State, Michigan Tech, Minnesota State, and Northern Michigan—notified the WCHA that they would leave the league after the 2020–21 season, leaving UAH without a conference home.

Despite all of the difficulties, including the more recent financial issues for the athletic department, the passionate fan base in Huntsville hasn’t given up yet. More than 6,000 people have signed a petition to save the hockey program since the cut was announced last Friday.

Student athletes in all three impacted programs will have their scholarships honored for the duration of their academic careers at UAH.

In addition to the athletic cuts, UAH also enacted other cost-savings measures, including a hiring freeze, a temporary suspension of the 4033(b) voluntary employer match and heightened review of spending and cancellations of faculty sabbaticals.

We are tracking all of the cuts being made during the pandemic below.