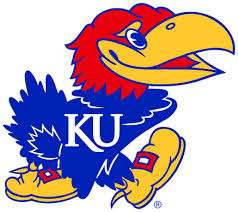 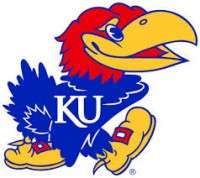 Today, Kansas Athletics and IMG College announced a new long-term television partnership with Time Warner Cable Sports. The deal will see over 300 hours of original programming air annually, including live games and “extensive non-game programming solely focused on the Jayhawks,” according to a press release.

“When Time Warner Cable Sports approached us with this concept, we knew, if done right, it could greatly benefit Kansas Athletics and our fan base,” Kansas Director of Athletics Sheahon Zenger said. “With more Kansas Athletics programming available throughout the state and to Time Warner cable customers throughout the country than ever has been before, Jayhawk fans will have more opportunities to catch our sports in action. We are eager to work with Time Warner Cable Metro Sports to bring this exciting concept to life.”

SEC Network: It’s Official
Kick Off the Season with the Chick-Fil-A Kickoff Game