The council is the latest in a flurry of exciting developments for the Big 12 Conference as expansion nears. 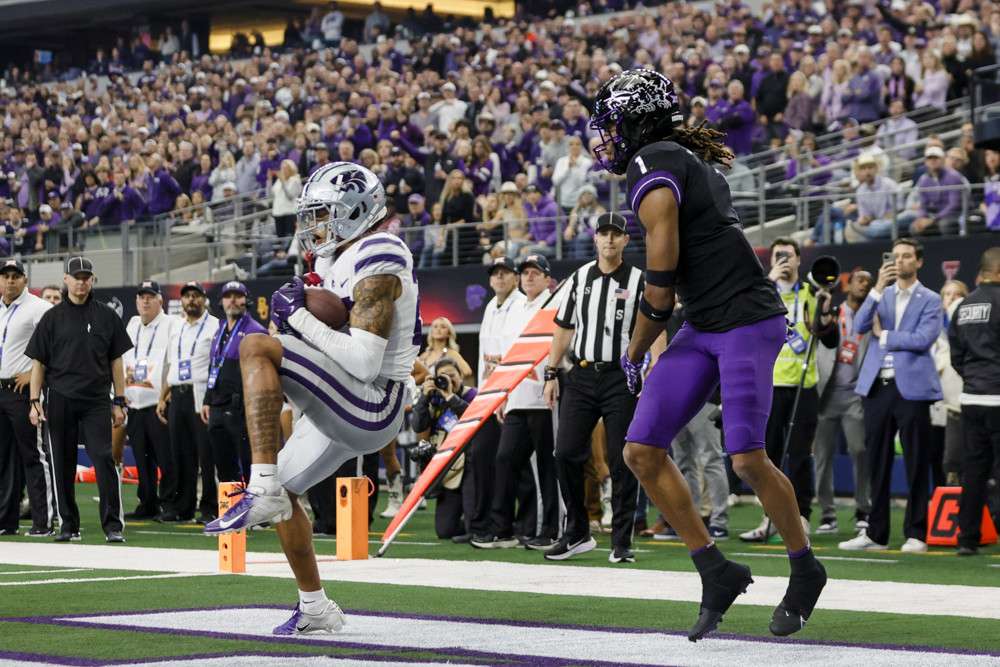 Of the Power Five conferences, the Big 12 may have had the busiest recent couple of years, from a new commissioner in Brett Yormark to a four-program round of expansion to a major media rights deal.

In a Nov. press release, the conference announced another development that should help to secure its financial future — a business advisory council.

The council will congregate minds from a diverse range of industries, including Dallas Mavericks head coach Jason Kidd, country singer Garth Brooks and a wealth of prominent business leaders. The council’s objective will be to guide the business strategy of the conference in the years to come. Board members will also have the opportunity to mentor student-athletes from the conference and be involved in opportunities across the conference.

“The Business Advisory Board will play a crucial role in creating the blueprint to growing our brand and business,” Yormark said. “I appreciate each board member’s willingness to assist the Big 12 in crafting our business strategy. Every member brings a wealth of expertise and experience to the table, and I look forward to working with the entire board.”

After losing two of its premier brands in Oklahoma and Texas to the Big 12, the conference has recovered with a set of bold and promising moves.

Four of the top Group of Five programs — Cincinnati, UCF, Houston and BYU — will join the conference in the near future, assuaging concerns about whether the Big 12 could survive the departures. Yormark took over as commissioner in June, and a couple months later, the conference agreed to a six-year, $2.2 billion media rights deal with Fox and ESPN.

“Having Brett share his vision and strategy for the Big 12 is extremely exciting,” advisory board member Mike Repole said. “I am honored to be a part of this advisory board and to play a role in the growth, momentum and evolution of this celebrated conference. I look forward to working alongside an incredible group of entrepreneurs and change agents to help guide this conference to reach its highest level of success.”

The press release listed the following 37 advisory board members: