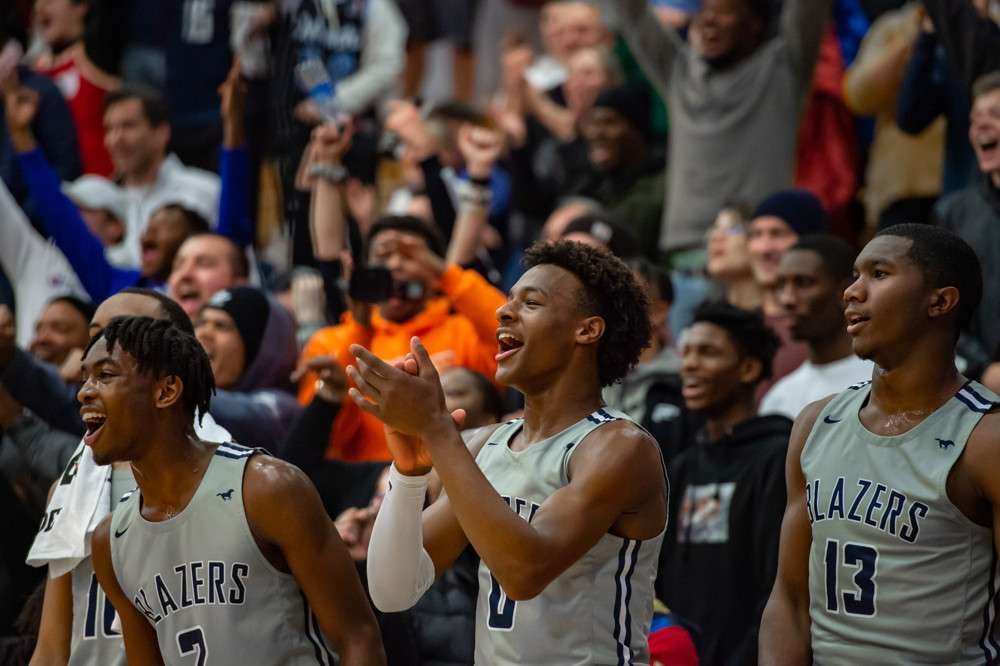 Bryce, though only a sophomore at Sierra Canyon School, joins an elite class of high school athletes signed to Klutch Sports Group. That list includes his brother Bronny, who has signed NIL deals with Nike and Beats By Dre, along with USC women’s basketball commit JuJu Watkins. Watkins and Bronny made up the basketball players selected to become NIL partners with Nike recently.

Following the news of Bryce signing with Klutch Sports Group, he received his first division one offer from Duquesne University. Although it is unclear where Bronny or Bryce will attend college, Bronny and Bryce James will undoubtedly be a key figure of the NIL universe for years to come.