70% of sales will go to participating Oregon football players 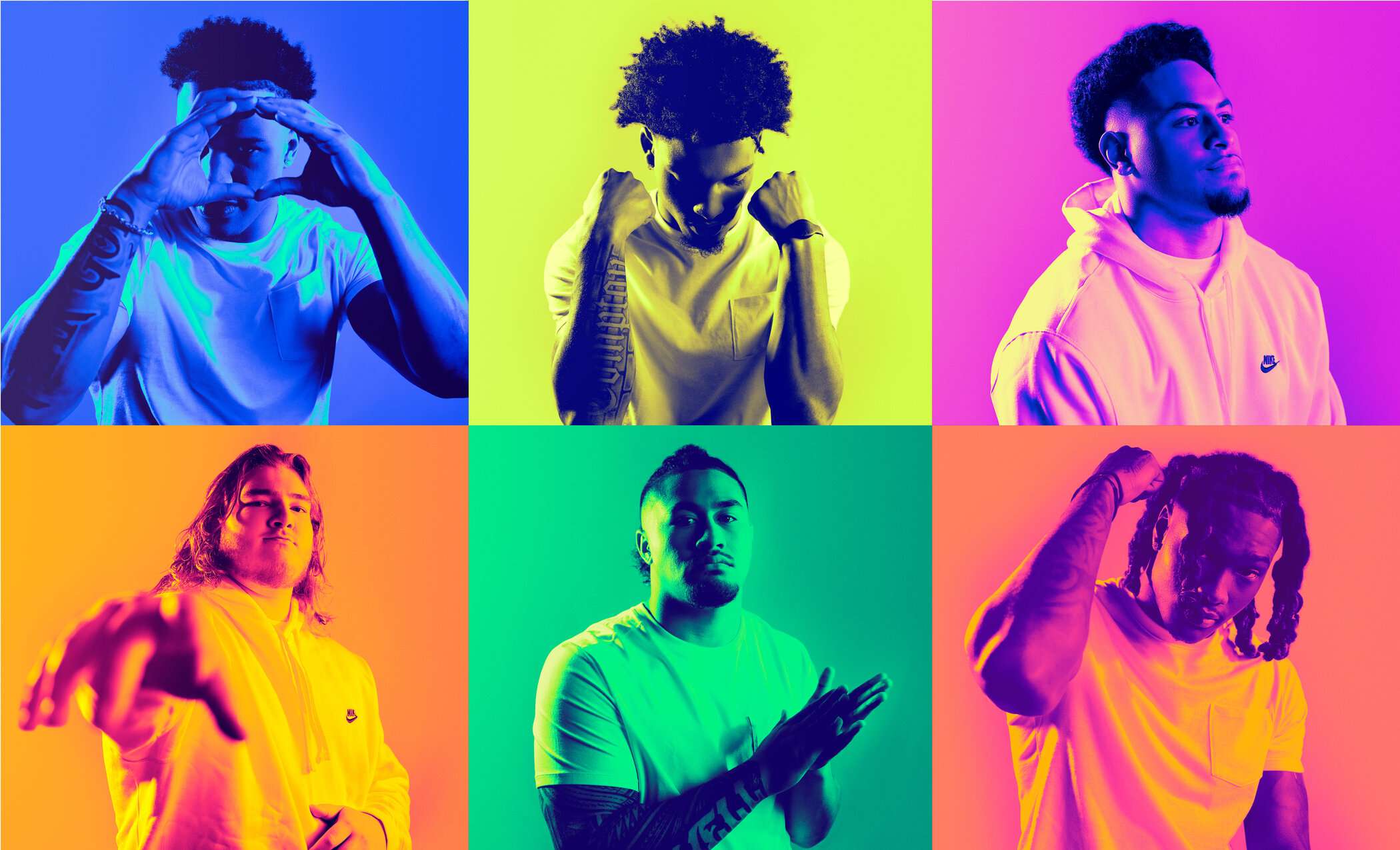 Division Street, a sport venture company founded by Phil Knight, is launching a new online NFT platform called “Ducks of a Feather” that will benefit Oregon student athletes. The platform will feature a Discord channel and connect athletes with fans, boosters and other collectors.

The first “Ducks of a Feather” collection is a collaboration with the Oregon football team called “Flying Formations.” This collection features 120 unique, one-of-one digital art pieces created and serialized by Oregon alum and Nike designer Tinker Hatfield. As added value, each NFT from the collection will also be accompanied by a hyper-limited special edition Nike Air Max 1, which will feature a representation of the NFT on the shoe’s tongue.

Division Street says it was inspired by nine versions of the Fighting Duck that Hatfield designed while working on the Air Max 1. That led them to the idea of scaling his work to 120 unique NFTs and pairing those with the Air Max 1 to elevate the value and give their launch a level of distinction by combining the digital with the physical.

“The Oregon brand has always stood for innovation and been immersed in culture, so it was natural for us to create the first unique online platform dedicated to representing and benefitting student-athletes,” said Division Street CEO Rosemary St.-Clair. “We continue to focus on creative and distinct ways for Oregon athletes to monetize their brands, and we think Ducks of a Feather will serve as a long-term platform to do that.”

Flying Formations was inspired by stories of brotherhood from Oregon football players, which Hatfield says he was able to tap into as a former Oregon athlete himself.

“As a former Oregon student athlete, I remember clearly the sense of brotherhood that exists within our teams and it was an honor to create a depiction of that brotherhood through the design of Flying Formations,” Hatfield said. “I have such a passion for the school and the athletes, and it’s a dream to work on something unique like this that directly supports them.”

Although the collection was created with Oregon football, other Oregon athletes will benefit from the sales as well. Approximately 70% of revenue from the initial auction will go to participating football team members. Players Jamal Hill, Noah Sewell, Justin Flowe, Mase Funa, Kris Hutson, TJ Bass and Brandon Dorlus were contracted to provide specific content for Flying Formations, and all participating football student athletes will share revenue equally in exchange for promoting the online auction.

“Knowing that our stories inspired the legend Tinker Hatfield and seeing that inspiration come to life in an NFT collection that supports our team is just incredible,” Hill said. “Oregon is a special place that’s meaningful to each of us individually, but it’s our work together as a team that makes us who we are. We came from all over, with different backgrounds, experiences and circumstances. But once we landed at Oregon, we become family. We can’t wait to share this collection with the world and provide 120 fans with a truly unique experience.”

Another 10% of revenue from the auction will go to a fund for other Oregon athletes. Currently, Division Street is developing a number of new NIL marketing programs that will allow a broader roster of Oregon teams to participate in the fund. The focus of that participation will be on local community engagement, particularly around charitable and youth-focused programs.

As a point of comparison in terms of revenue potential for NFT programs, The Players Lounge recently had an NFT launch led by former UGA players to benefit current players and sold out 4,500 NFTs in three hours, sharing $305,000 with the football players who helped promote the launch. Each of those athletes walked away with $28,000.

Flying Formations’ initial auction will take place on Division Street’s Ducks of a Feather site at 10 a.m. PST on February 20, which was created with Six21, a startup that builds NFT platforms that unite athletes and creators. Secondary market sales of the NFT can take place on existing NFT marketplaces like Opensea. Each time an NFT is sold on the secondary market, 10% will go to the Division Street fund that provides support across all Oregon’s athletic programs.