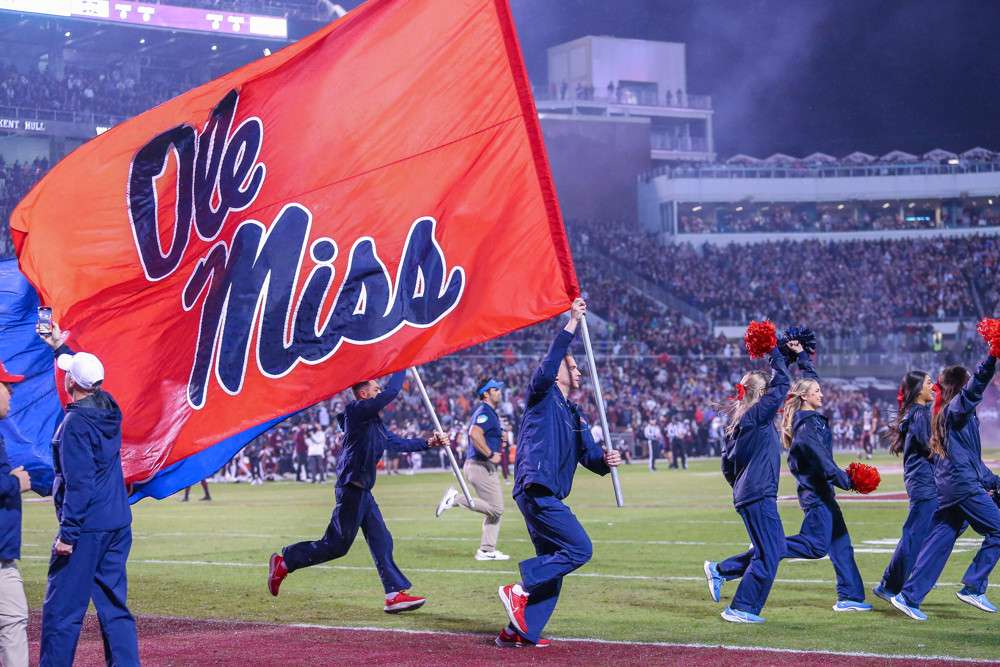 First, Alabama repealed its NIL law. Now, both Tennessee and Mississippi have amended their NIL laws to allow for more involvement by athletic departments. Senate Bill 2690 in Mississippi was signed by Governor Tate Reeves last week.

Mississippi’s amendment to its NIL law

It also allows athletes to enter into NIL contracts once they’ve verbally committed to a college or university in Mississippi. Tennessee’s amendment similarly removed language about an athlete being “at an institution.”

The new amendment in Mississippi also tweaks the disclaimer requirement in contracts between agencies and student athletes. It now must read:

(1)  YOU MAY LOSE YOUR ELIGIBILITY TO COMPETE AS A STUDENT-ATHLETE IN YOUR SPORT UNLESS THIS CONTRACT IS SERVING AS A NAME, IMAGE AND LIKENESS AGREEMENT PURSUANT TO SECTION 37-97-103;

(3)  YOU MAY CANCEL THIS CONTRACT WITHIN 14 DAYS AFTER SIGNING IT.  CANCELLATION OF THE CONTRACT MAY NOT REINSTATE YOUR ELIGIBILITY.

The warning must be “in close proximity to the signature of the student-athlete” and must be in boldface type and capital letters as displayed above.