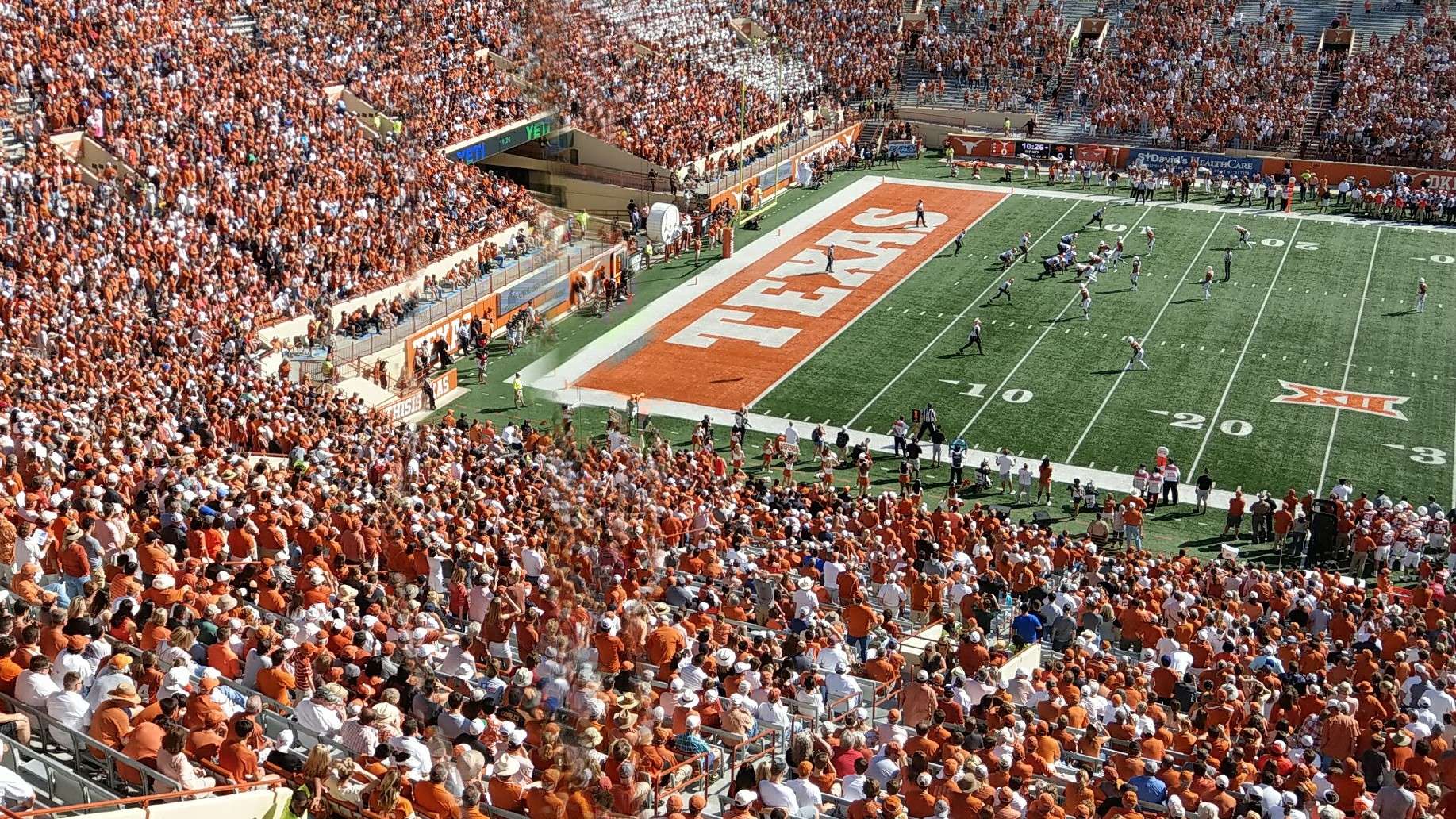 Texas Governor Greg Abbott has now signed his state’s name, image and likeness legislation into law, brining the total to 19 states with NIL laws. Texas will join five other schools set to go into effect July 1, 2021. Oklahoma and Nebraska’s laws allowed schools to grant rights immediately upon signing, but each requires certain conditions to be met first. To date, none of the schools in either of those states has granted the rights to student athletes.

Four other states have bills awaiting signatures from their governors: Connecticut, Illinois, Louisiana and Missouri.

How Artificial Intelligence Can Help Student Athletes Monetize Their NIL
What Does NCAA’s Abandonment Of TPA Concept Mean For Its NIL Legislation?