Cameo is releasing the Top 10 most in-demand student athletes on its platform. 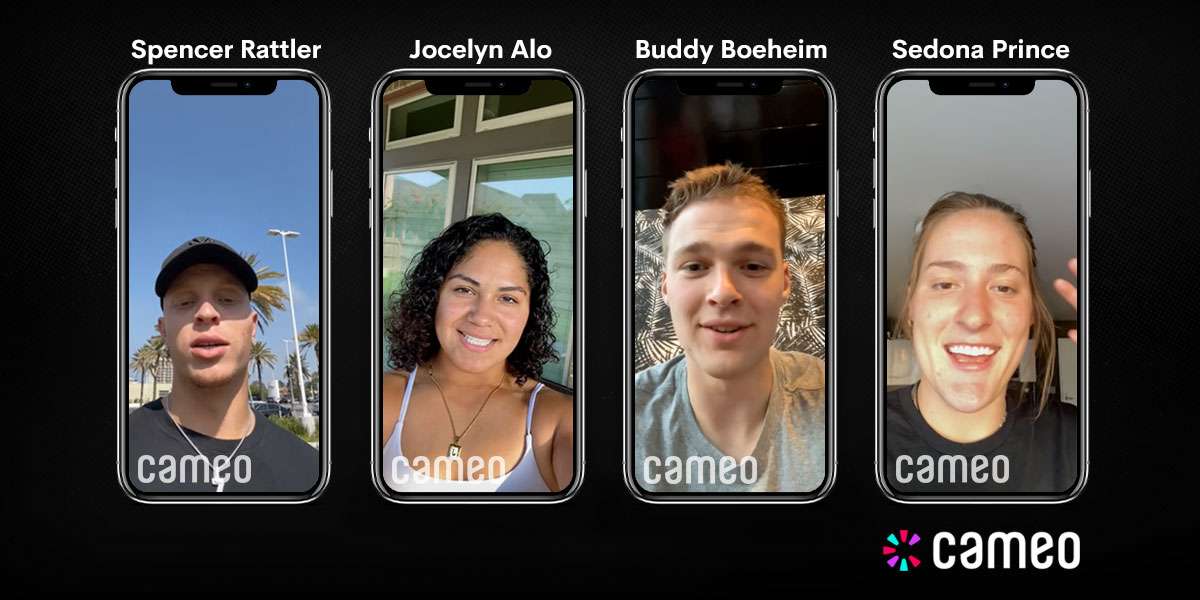 Since July 1, more than 350 student athletes across almost every sport and division possible, including football, basketball, gymnastics, softball, volleyball and wrestling have joined Cameo.

According to Cameo, student athletes have made thousands of direct fan connections through the platform. Today, the company is sharing for the first time the NCAA athletes who have had the most fan connections on our platform to-date (including personalized video messages, DMs and our live 1:1 calls).

The top 10 athletes are:

Cameo also shared the most popular use-cases for NCAA videos:

A few stand-out moments that have happened on Cameo-to date include:

You can see a full list of all NCAA athletes on Cameo here.