Penn State will have the only football program in the nation whose eligible athletes will receive PTD. 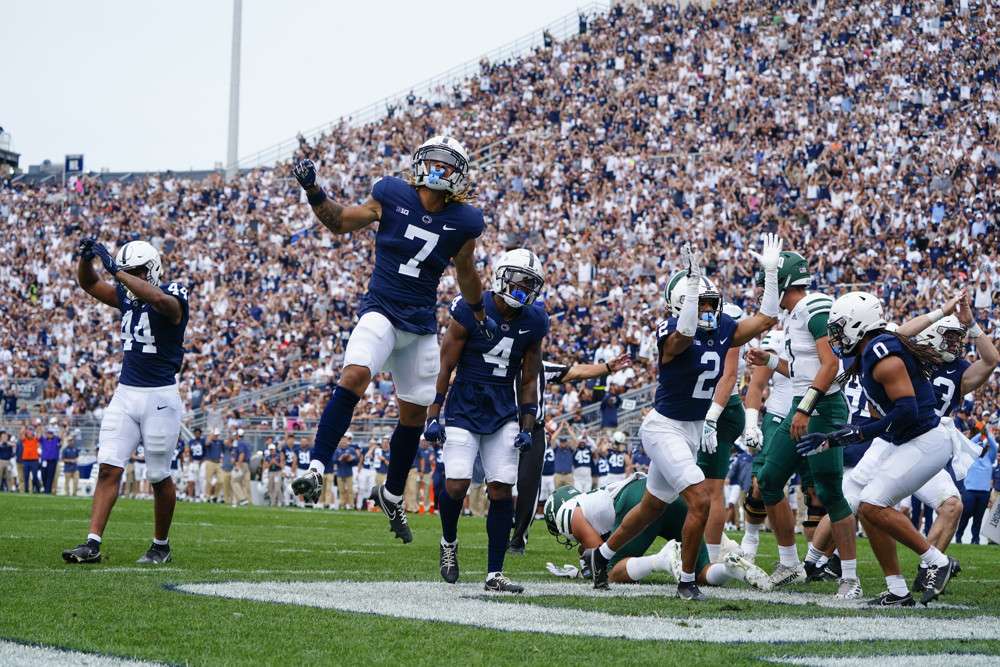 The We Are NIL Collective, formerly known as Nittany Commonwealth, has announced a major rebrand that paves the way for Penn State as a national leader in name, image, and likeness.

With the purchase of permanent total disability insurance (PTD) by the We Are NIL Collective for select players, Penn State football players become the only in the nation receiving PTD from a collective. We Are NIL is looking to raise $6-10 million, much of which will go toward purchasing the insurance.

Offensive tackle Caedan Wallace is the first to receive this coverage, along with Dvon Ellies and Ji’Ayir Brown.

“Since originally launching Nittany Commonwealth in March, I have spent the past several months closely monitoring the NIL landscape securing resources not offered anywhere in the country to keep Penn State football competitive in recruiting,” said Michael Krentzman, founder of We Are NIL Collective. “We Are NIL Collective enters the market today as the first NIL collective providing PTD to eligible student-athletes and with a war chest of unbeatable resources empowering Penn State football players to achieve a lifetime of professional success.”

The We Are NIL Collective also offers a variety of cutting-edge tools to allow athletes to grow in their professional development outside of their sport.

Athletes often have busy schedules that set them at a disadvantage when it comes to securing internships. The We Are NIL Collective has bridged that gap for Penn State athletes, providing them with the opportunity to engage in remote micro internships with business leaders in the athlete’s industry of interest.

Check out our NIL Collectives Tracker with all known collectives