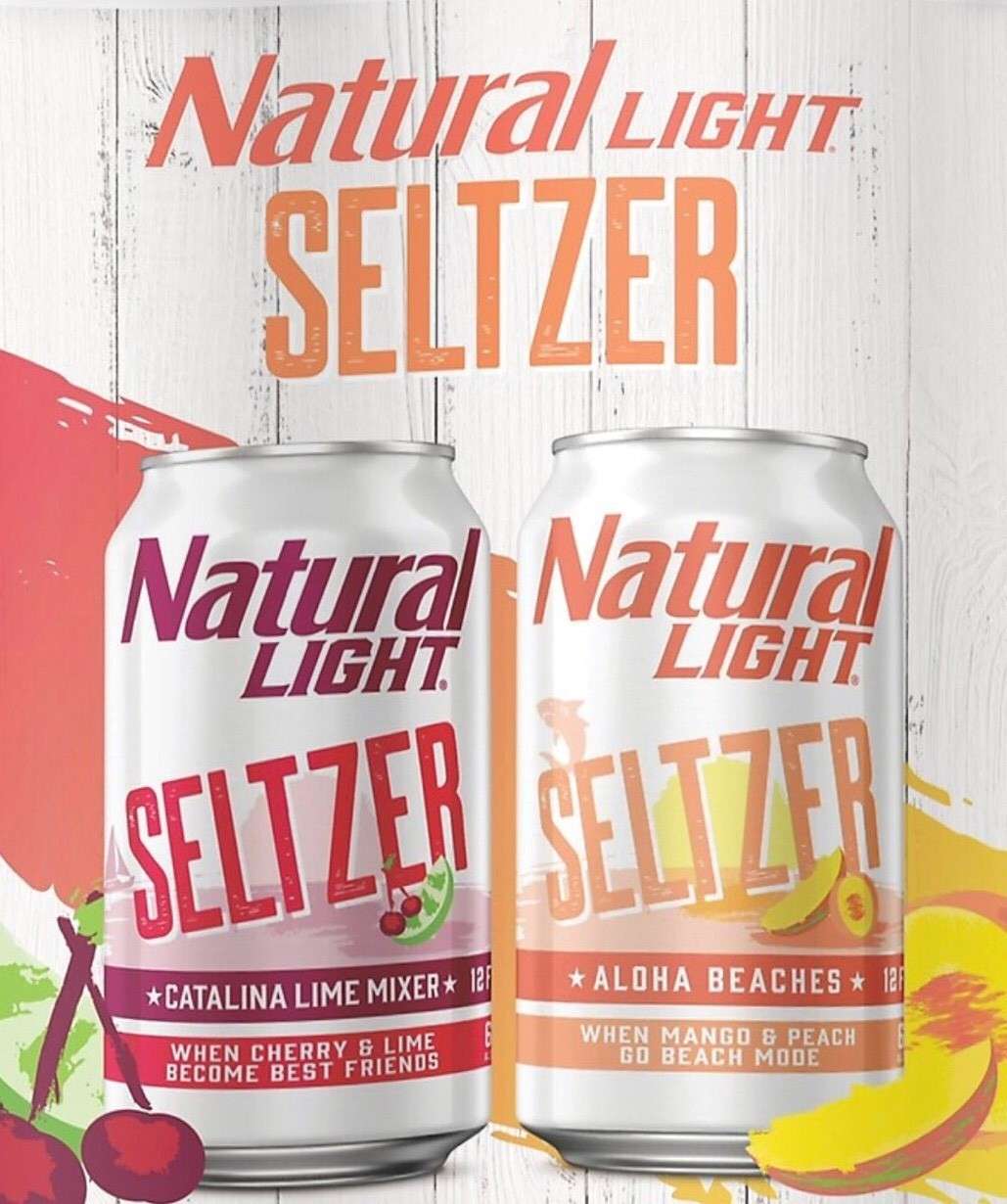 Natural Light Seltzer is being announced as the Official Hard Seltzer of the Big 12 Conference, a first of its kind partnership in college sports as the hard seltzer market continues to explode. Natural Light capitalized on the popularity of hard seltzer when it launched late this summer with two flavors: Catalina Lime Mixer and Aloha Beaches.

Marques says the hard seltzer category was missing a “fun, flavor-forward option at a price point that fits the young-adult lifestyle” prior to Natural Light Seltzer’s debut in August.

“Natural Light is a brand built on meeting those needs and filled that critical gap in the seltzer aisle. The brand has already seen a great consumer response, and through this first-of-its-kind partnership as the Official Hard Seltzer of the Big 12 Conference, Natural Light will continue to reshape the seltzer category.”

Marques says the brand’s new partnership with the Big 12 will help the brand grow its market share.

“Looking to the future, we believe the seltzer boom is still in its early days as awareness for the category is relatively low in many parts of the country. There are major opportunities for growth and this partnership with the Big 12 is a perfect example of how we plan to bring that growth to fruition.”

The partnership is at the conference level, not with individual Big 12 schools, and was secured by the Big 12 Sports Properties of Learfield IMG College, the Learfield College team dedicated to the Big 12 as its sponsorship rights holder.

“The Big 12 welcomes Anheuser-Busch to its sponsorship program,” said Big 12 Commissioner Bob Bowlsby. “We are very pleased as part of this sponsorship to work with A-B to help foster a culture of responsible drinking and making every experience with its products a positive one.”

This is the latest in a growing trend of hard seltzer brands inking sponsorship agreements within the sports industry. The Boston Beer Company recently announced it inked a five-year deal for Truly Hard Seltzer to be the Official Hard Seltzer of the National Hockey League, the first national sports league partnership for the brand. Last month, Anheuser-Busch struck a deal with another of its hard seltzer brands, Bon & Viv, to make it the Official Hard Seltzer of the NFL.

This piece originally appeared on Forbes on September 25, 2019