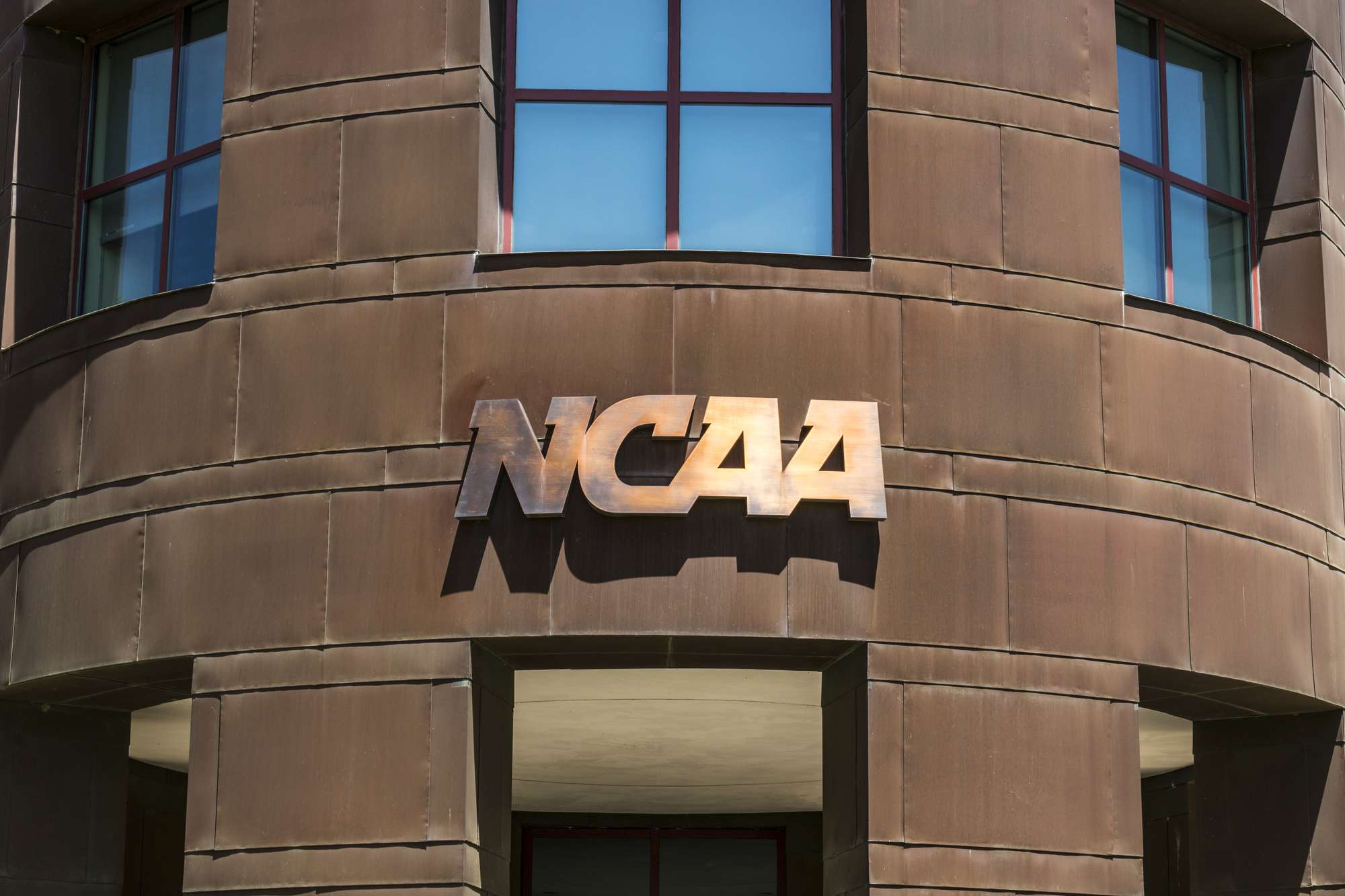 California Governor Gavin Newsom signed into law the Fair Pay to Play Act today, a bill that will prohibit colleges within the state of California from restricting their athletes’ ability to earn money from licensing their own names, images and likenesses. The bill is in direct opposition to the NCAA’s longstanding rule against such profiting. It was introduced earlier this year by Senators Nancy Skinner and Steven Bradford and drew equal amounts of criticism and praise from interested parties and commentators across the country.

Governor Newsom made a production of signing the bill by appearing on Uninterrupted, a sports programming company co-founded by LeBron James.

The governor then took to Twitter to further celebrate.

Colleges reap billions from student athletes but block them from earning a single dollar. That’s a bankrupt model.

I just signed the Fair Play to Pay Act with @KingJames — making CA the first state to allow student athletes to profit off their name, image, and likeness. pic.twitter.com/aWE9OL9r1v

James is a supporter of the bill, having skipped playing the collegiate level himself before the NBA implemented a minimum age requirement in 2006.

“Part of the reason I went to the NBA is to get my mom out of the situation that she was in,” James said during the segment with Governor Newsom. “I couldn’t have done that if I would have stepped on a college campus.”

James continued his support for the bill later in the day at the Lakers first day of training camp.

The NCAA has adamantly opposed the bill since its introduction. In its statement today reacting to bill’s signing, the NCAA highlighted the issues presented by having laws differ from state to state.

A vocal opponent of the bill, the Pac-12 Conference, which is headquartered in TCalifornia and has four members in the state, released the following statement:

“It’s really going to change how things are done, that’s for sure,” Fisher said. “I’m anxious to see what the next step the NCAA takes, and then we’ll have to make the accountable adjustments of what goes on. But that is definitely a game changer, and I’m going to have to sit back and think through that. I’m glad it happened on an off week for the future of what’s going to happen.”

Steph Curry, who spent three years at Davidson College as a student athlete, added his thoughts at a press conference. “I love player friendly things that put people in positions to be successful and to get what they’re owed and deserve.”

The NCAA, and other parties opposed to the bill, will have some time to attempt dismantling of the bill through legal attacks, as the bill isn’t scheduled to go into effect until beginning January 1, 2023.

The piece originally appeared on Forbes on September 30, 2019

UConn Reaches Agreement On Exit Fee To Rejoin Big East In 2020
Is The Fair Pay To Play Act More Moral Victory Than Jackpot For Student Athletes?