The deals aim to grow BioSteel’s role in women’s hockey and promote a growing sport. 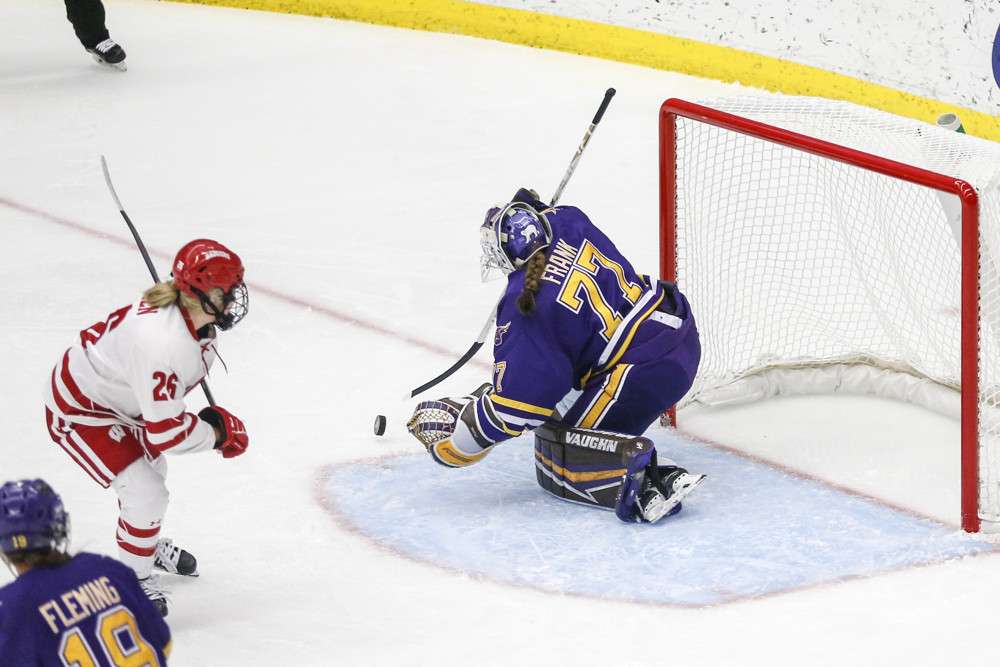 BioSteel signed four women’s hockey players to name, image and likeness deals to further expand its mission to hydrate the next generation.

The new additions to #TeamBioSteel are leading the charge to make BioSteel the go-to hydration product within women’s hockey as the sport grows in popularity. Each player will promote the brand at events and create content emphasizing the critical role BioSteel plays in their hydration routine.

Iginla and Frank will star in a new BioSteel commercial shown on air during this upcoming NHL season. This will be the inaugural season in which BioSteel will be the Official Hydration Partner of the National Hockey League.

In addition to these women’s success on the ice at the collegiate level, they have made a name for themselves globally, with Edwards, Fillier, and Iginla representing Team Canada and Frank representing Team USA.

The Future is Bright

“We’re thrilled to welcome Laila, Sarah, Calla, and Jade to our team of elite athletes,” said Michael Cammalleri, Co-Founder of BioSteel and NHL veteran. “These athletes represent the next generation, and we look forward to supporting them on and off the ice with our lineup of zero sugar hydration products as they take their games to the next level and inspire their communities.”

“As I continue through my first year in the college ranks, I know how important it is to stay hydrated both on and off the ice,” said Edwards, freshman forward and international MVP. “BioSteel is a brand that understands athletes, and I’m proud to share their hydration products with my community.”

“Working with BioSteel is a no-brainer for me because I know how important a hydration routine is to being at the top of my game,” said Frank, a senior goaltender who was named Goaltender of the Month in 2021. “I had a blast shooting the BioSteel commercial earlier this summer, and I look forward to continuing to represent the brand.”

“Staying hydrated keeps me healthy and performing at my best, and BioSteel products are an essential part of my routine,” said Iginla, freshman forward and international gold medalist. “As I work on bringing my game to the next level, I’m excited to have the support of the brand’s zero sugar sports drinks.”

NHL veteran Michael Cammalleri and his business partner John Celenza founded BioSteel in 2009. BioSteel’s mission is to create the healthiest and most trusted sports nutrition products on the planet. BioSteel beverage flavors include Peach Mango, Rainbow Twist, and White Freeze.