The standout quarterback will promote the mustard brand with content and through customized Nike Air Force 1 shoes. 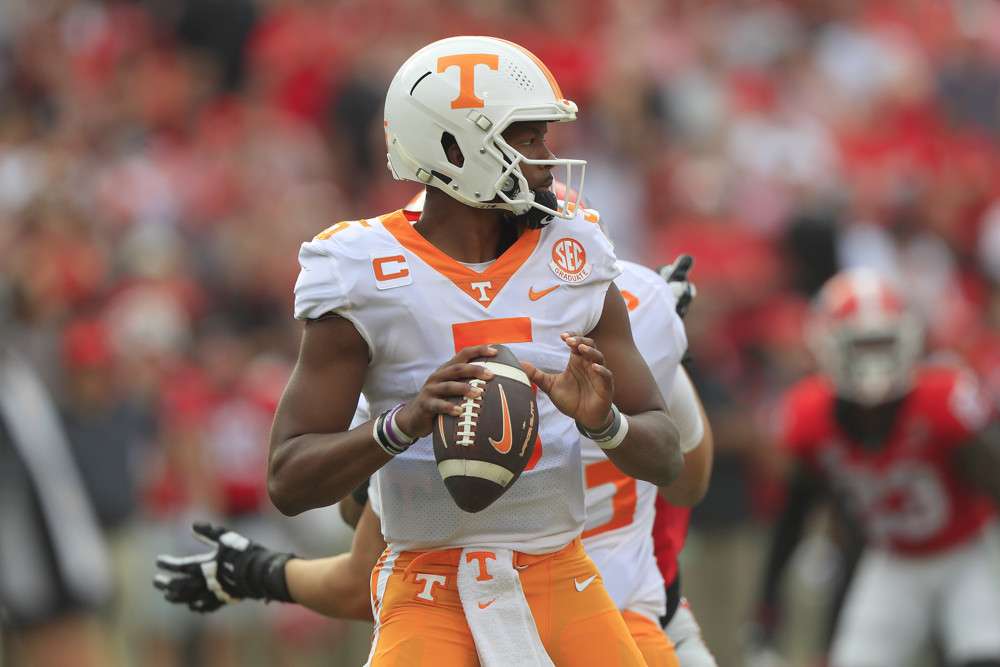 Quarterback Hendon Hooker is leading the Tennessee Volunteer football team through a historic season — last week, Tennesee came in at number one in the college football rankings. Given the news, the team at French’s thought it would be a great time to activate this partnership between their brand and Heisman hopeful Hendon Hooker.

“Hendon has captivated college football with his athleticism and enthusiasm, and he’s the perfect fit for French’s first sports partnership and the first mustard NIL sponsorship ever. As a UT alum, I couldn’t be prouder,” said McCormick president Andrew Foust. “We’re thrilled to work with an athlete who taps into our brand’s special relationship with the fans who make us a part of gameday traditions.

The origins of this NIL deal come from a game that most Tennessee football fans will want to forget.

On October 17, 2021, the Tennessee Volunteers faced the Ole Miss Rebels in Neyland Stadium. Unfortunately for the Vols, the game came down to a questionable call prohibiting the Vols from converting 4th-and-24.

Through this NIL deal, Hooker will create content sharing his love for French’s with fans. As a bonus, French’s gifted him a pair of customized Nike Air Force 1’s to wear to advertise their partnership further.

“I’ve been a huge fan of French’s my whole life, so it’s a dream to work with such an iconic brand,” Hooker said. “I love that French’s has become part of our games, and this will be a fun opportunity to keep building that relationship with the community – not to mention raising my sneaker game.”

After this deal was announced, French’s Yellow Mustard appears to be one of the preferred condiments for Volunteer fans for the foreseeable future.