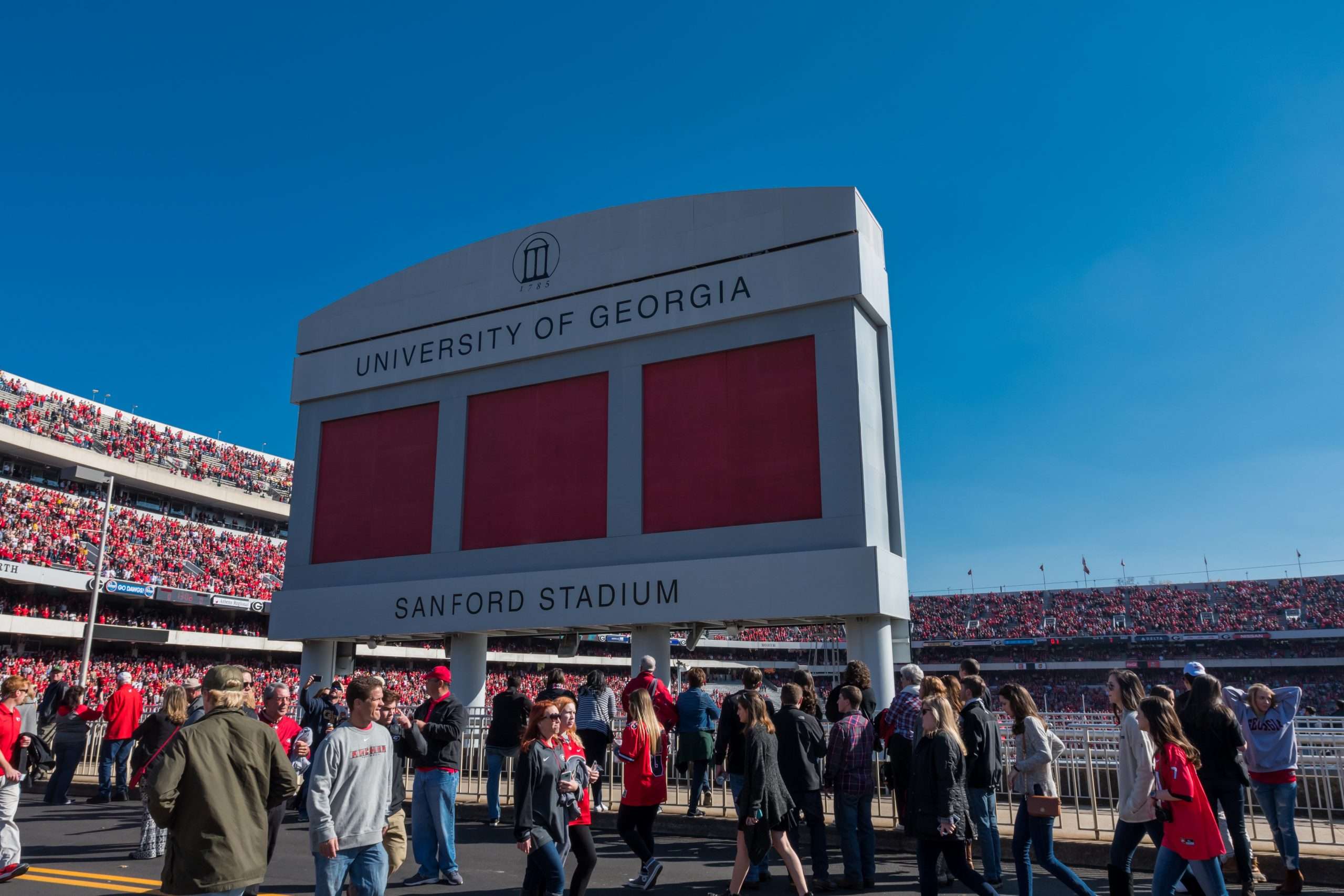 A new NIL collective has been formed to benefit University of Georgia student athletes, Classic City Collective. Alongside strategic partners Icon Source and DGD Fund, the Classic City Collective says it aims to be “the nation’s foremost supporter-funded NIL facilitation platform to position Georgia athletics and its athletes from all 21 sports for sustained success.”

The collective says a variety of NIL opportunities will be made available to UGA athletes, including social media endorsements, traditional media advertisements, in-kind deals for promotional activities, appearances, meet and greets, autographs, and digital content.

Matt Hibbs will lead the Collective as CEO. Hibbs previously served at UGA as an Assistant Athletic Director, where he helped the football program navigate compliance and helped to develop and manage the NIL program department-wide.

The Board of Directors will be comprised of business leaders and former athletes associated with the University of Georgia. Former UGA linebacker John Staton IV, a member of the 2021 National Championship team, will serve as Classic City Collective’s Director of Operations.

“We are excited to work alongside Georgia’s loyal supporters, local businesses, alumni and fans to provide a resource that cuts through the complexities of NIL and provides an avenue for Dawg Nation to confidently support and connect with UGA athletes. We see an incredible opportunity to enrich, enhance and empower the lives of Georgia athletes,” said Hibbs. “Classic City Collective will create a sustainable platform to uniquely position UGA athletes for continued success.”

Although the collective has no official ties to the UGA athletic department, it’s clear they’ve already formed a positive relationship with the department.

“Matt proved during his time in our program how valuable he can be to our student-athletes and Georgia Athletics. His background and experience within and around collegiate athletics makes him a uniquely positioned leader in NIL,” said Kirby Smart, Georgia Bulldogs head football coach.

“Matt was an incredible asset to the Athletics Association in his role as Assistant AD for Football Compliance. He is a person of high character and integrity and was able to consistently align the coaching staff, support staff and administration to achieve a legal, innovative and fair outcome,” said Josh Brooks, Georgia Bulldogs Director of Athletics.

Classic City Collective will launch its own digital marketplace powered by Icon Source, where interested local businesses and brands can connect with UGA athletes. Icon Source’s executive team is composed of former college and professional athletes, including Georgia football’s own Drew Butler, a former NFL punter for the Arizona Cardinals and Pittsburgh Steelers.

“Icon Source is thrilled to provide the Classic City Collective with their own marketplace technology that will allow any and every brand or business the ability to connect with UGA student-athletes and send them NIL endorsement opportunities,” said Butler, Executive Vice President of Collegiate at Icon Source. “Under the leadership of Matt Hibbs, with his years of compliance experience and the trust he has among student-athletes, the Classic City Collective has positioned itself to be the premier collective in the country.”

The Collective will also partner with the DGD Fund, co-founded by Staton and teammates Stetson Bennett IV, Owen Condon, John Fitzpatrick and Payne Walker. The DGD Fund has raised $108,000 and provided Georgia fans across the country a unique opportunity to change the game of charitable giving by supporting causes in the local community. Staton also helped successfully launch The Player’s Lounge with former UGA players Aaron Murray and Keith Marshall.

“Classic City Collective will provide Georgia supporters across the country an opportunity to be part of the first sustainable NIL company. As a former student-athlete, I understand that NIL is a powerful tool that many underutilize and undervalue. CCC will provide student-athletes a life changing opportunity by creating a platform they know has their best interests in mind,” said Staton.

Check out our tracker detailing all of the current NIL collectives