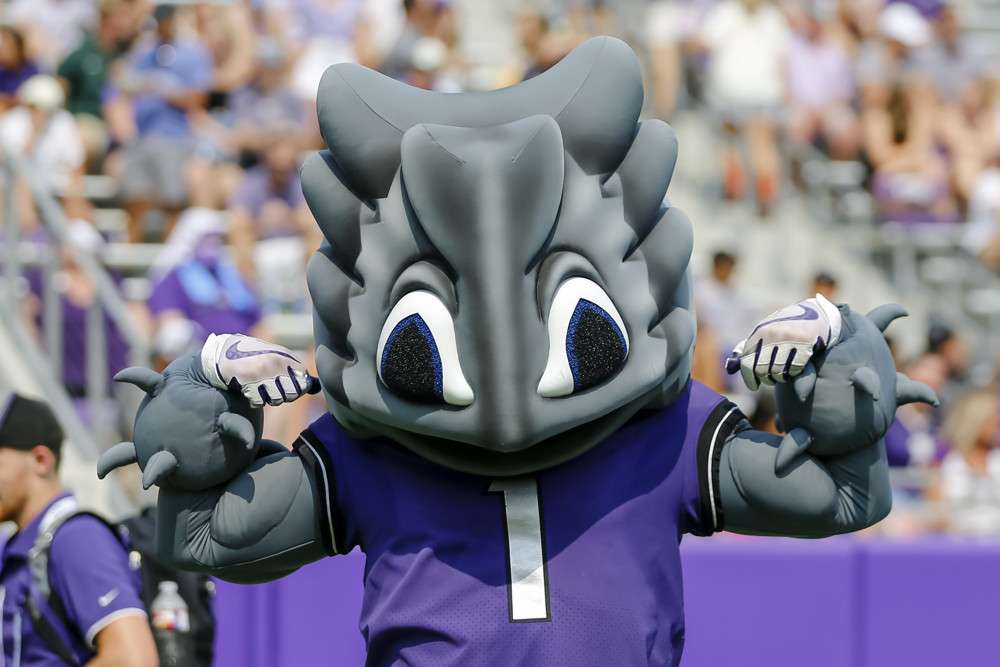 The TCU collective, Think NIL, recently announced that eight college athletes have signed on as ambassadors. These college athletes now can sign deals with different non-profits and businesses to represent the respective organization and the collective.

The following college athletes just signed on as ambassadors for Think NIL:

Brett Cunningham, the Think NIL Vice President of Operations, in a statement said, “Last month, the country celebrated the 50th anniversary of Title IX, which provided equal opportunity for women’s sports,” said Cunningham. “We are extremely glad to welcome our first six women to the Think NIL team.”

One of the new ambassadors, Patricia Morris said, “The NIL initiative has given athletes of all genders and sports such an influential opportunity. I am grateful to be working with Think NIL as one of their initial female athletes because this partnership will give me the chance to connect with fans of TCU athletics and learn more about expanding my own platform.”

With the addition of these athletes, Think NIL now represents twenty-four athletes.

To learn more about ThinkNIL and other collectives in our subscriber-only database that provides a detailed look at each collective, please subscribe to our NIL Collectives Insider.