The NIL deal will include a three-month pilot program with content featured on MarketPryce’s social media. 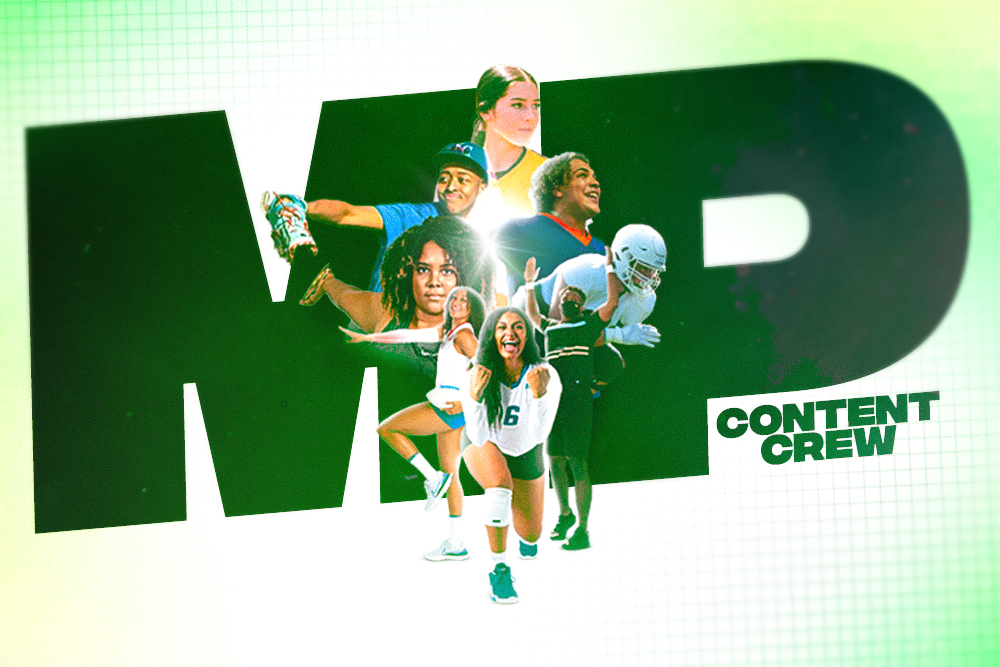 MarketPryce is on a mission to help athletes and brands of all levels and sizes grow. They are launching a three-month pilot program called the “MP Content Crew” and will feature college athletes from six different sports.

Through this NIL partnership, MarketPryce will compensate each athlete who is part of the content crew. In exchange, these college athletes will create content to be featured on MarketPryce’s social media, educational resources and marketing materials.

“The Content Crew is a game-changer for us,” said Jason Bergman, MarketPryce CEO, and co-founder. “They set the bar for how athletes use our platform. It was a no-brainer to partner with such a diverse team of storytellers who want to educate and empower every NIL athlete.”

What makes the MP Content Crew unique is that each athlete has carved out a creative lane for themselves, whether it’s Derek Blackmore’s  Blackmore’s day-in-the-life baseball videos, Alex Glover’s trendy TikToks, or Allison Royalty’s fitness content to Cameron Baisden’s Caught on Camm vlog

“We’re so excited to launch,” Glover said. “The MarketPryce team helped us shape some fun ideas, and this group of athletes is super talented. This is an opportunity for us to continue to build our own NIL stories while hopefully inspiring others to take control of their futures.”

The MP Content Crew members have established themselves as college athlete content titans; they have 230,000 followers across social media and collectively closed 47 deals through the MarketPryce. In addition, they have partnered with companies such as COACH, G.O.A.T Fuel, Tiege Hanley, Oxygen Plus and OCA Plant-Based Energy Drink, among others.

University of Florida sophomore cheerleader Nate Waters was the mastermind behind the content crew announcement video. Waters pitched the idea as a way to capture innovative storytelling ideas from the entire crew, which collaborates with the MarketPryce Athlete Engagement team.

We can expect the MP Content Crew videos to have a balanced focus on entertaining, educating, and providing inspiration to student-athletes interested in NIL. In addition, their videos will be published on each creator’s social channels and featured prominently on MarketPryce’s TikTok.