The latest NIL deal from a pro team 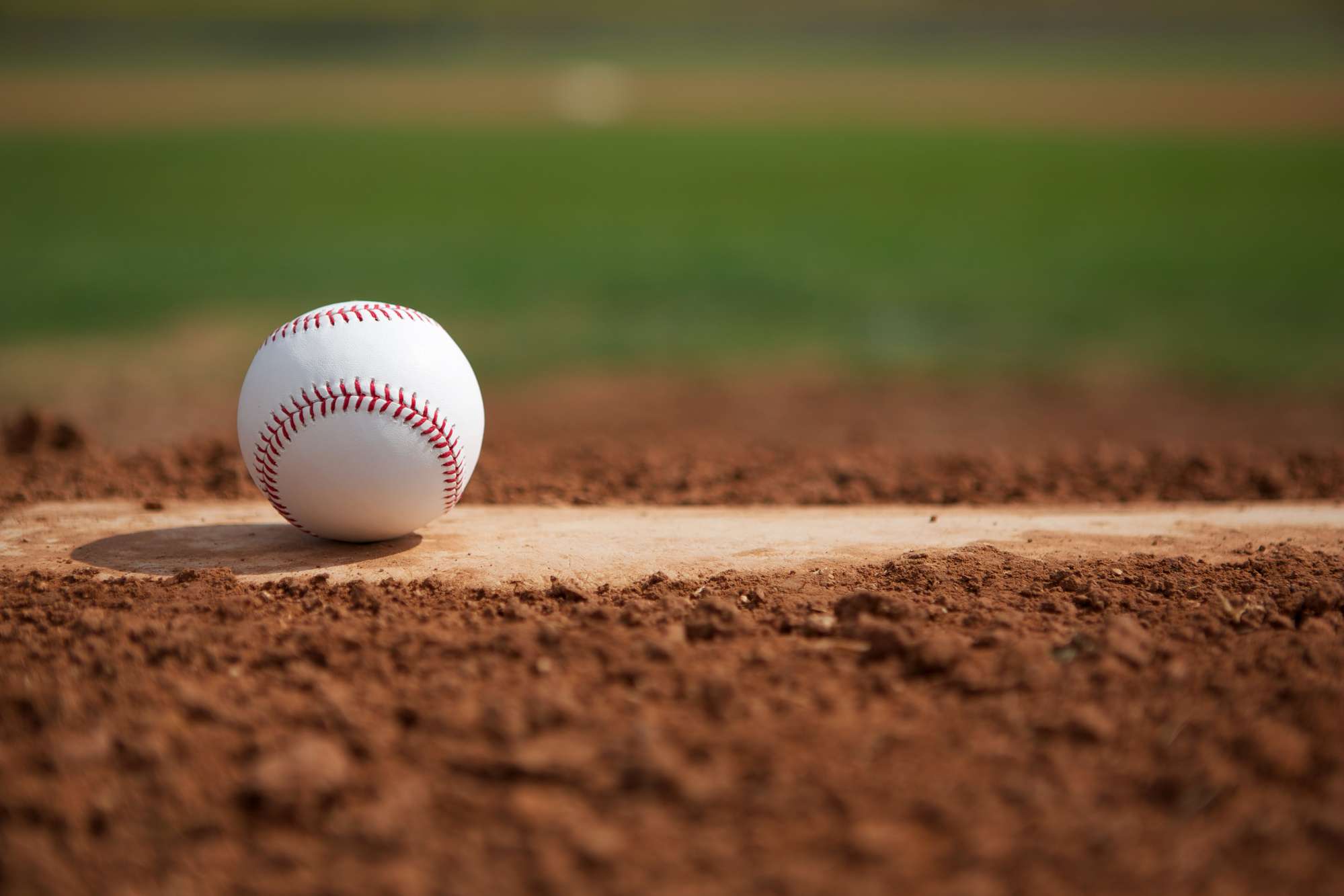 Now that the football season has come and gone, college basketball has started to take center stage in college athletics. As we press towards March Madness, many student athletes competing on the hardwood will have the ability to make a name for themselves in front of large television audiences.

But in 2022, “making a name for yourself” doesn’t necessarily just mean potential attention from professional scouts or conducting interviews on major television networks, it could mean landing NIL deals. In the meantime, basketball players are still inking deals with a variety of different companies across the country even as we sit here in late January.

Here at the Business of College Sports, we’ve detailed the involvement of professional sports teams in the NIL space over the last several months. The trend first started with the Florida Panthers of the NHL, but other franchises across a multitude of sports have followed suit. The latest pro team to enter the space is the Stockton Ports.

In early December, the Ports, a minor league affiliate (Low-A) of the Oakland Athletics signed Pierre Crockrell II to an NIL deal. Crockrell is a junior on the University of the Pacific men’s basketball team and currently leads the Tigers with 4.3 assists per game.

As part of the agreement, Crockrell will work closely with the Ports, including being an integral piece of a social media campaign as part of the initiative.

Similarly to how the Reno Aces (Triple-A affiliate of the Arizona Diamondbacks) linked up with Carson Strong last fall before he departed for NFL Draft preparation, the Ports are likely looking to appeal to the college’s fanbase to generate more ticket sales for the upcoming season. Banner Island Ballpark, home of the Ports, is located just 2 miles from the University of the Pacific’s campus.

NIL deal a good fit for both parties

In a news release, Ports President Pat Filippone expressed his excitement for the partnership and hinted that more NIL deals with Pacific student athletes could be coming down the road.

“We are excited to partner with Pierre in our efforts to strengthen our outreach in the community in a new and exciting way.” said Filippone. “Pierre cares deeply about, and is actively involved in, the Stockton community. This is another opportunity for him to develop the relationship in a broader manner. This partnership also enables the Ports and UOP to strengthen the bridge between our two institutions. In meetings with President Callahan, I am encouraged for the various items our organizations will work on together in 2022 and beyond.”

Even though Crockrell doesn’t hail from the Stockton community, he has taken a liking to the area and was quick to jump at the opportunity to ink a deal with the local baseball team.

“I’m thankful to be the first college athlete to collaborate with the Ports and make a difference,” said Crockrell. “They value their players, staff, fans, and that’s something I love to see and stand by. Since I’ve come to Stockton, I quickly noticed the loyalty and engagement they get from their fan base,” he continued.

“I’m a big baseball fan and I saw the potential to cross market myself with the Ports. I’m looking forward to being able to give back to the community and take it to the next step,” said the point guard. “This is an awesome chance to gain traction for both parties. I can’t wait to show the community how much I care and can’t wait to get started.”

With the upcoming MLB season currently up in the air due to the ongoing lockout occurring between the owners and the MLBPA, the minor league season could be the only form of professional baseball that starts its season on time. Because the MLBPA only covers players on the 40 man MLB rosters, teams competing in Low-A like the Ports will start as scheduled in April.

In the meantime, Crockrell will play a role in generating interest in the club as we inch towards Opening Day. It will also be interesting to see if the Ports sign any more Pacific Tigers to deals in the coming months.