Stanford Joins 8 Other Division I Programs In Reversing Sports Cut

34 sports have now been reinstated at 9 Division I institutions. 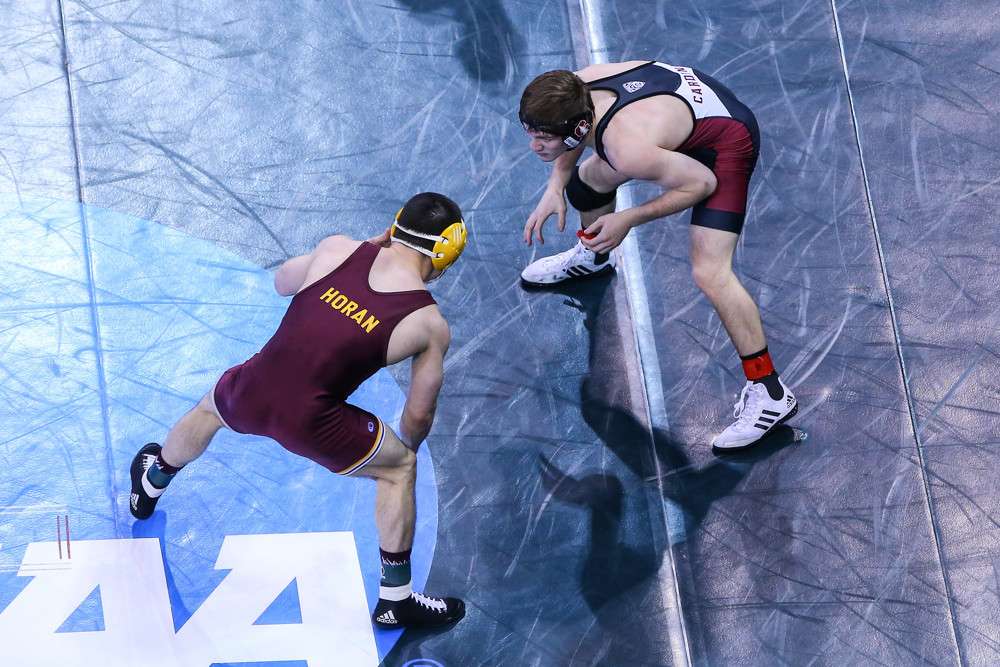 Stanford has announced it will continue the 11 varsity athletic teams it cut last summer. The Cardinal become the latest in a string of athletic departments to reverse course on decisions to cut sports. By my count, 110 sports have been cut in Division I since the beginning of the pandemic. Now, 35 of those sports have been reinstated at 9 of the 34 schools who’ve made cuts.

The Stanford decision comes after a group called 36 Sports Strong rallied to save them. Renowned for both the quality and the sheer number of its sports programs (36 varsity teams), Stanford was perhaps the most shocking of all the cut announcements.

In the open letter from the university president, provost and director of athletics when the sports were eliminated, the success of the programs was lauded, saying “They were built by more than 4,000 alumni whose contributions led to 20 national championships, 27 Olympic medals, and an untold number of academic and professional achievements.”

Last month, leaders from 36 Sports Strong told ESPN they had received more than $50 million in pledges to save the 11 sports and were close to fully endowing four. The group believed they were well on their way to allowing all 11 sports to be self-sustaining.

“I’m looking at the numbers and we believe that we are between 55 and 60% of the way there based on what we have,” spokesman Jeremy Jacobs, a former Stanford volleyball player, told ESPN. “And this is in six months. So give us a couple of years and we think we can get there.”

The university issued a statement in response saying it disagreed with 36 Sports Strong’s financial evaluation.

“Discontinuing sports was an extremely painful decision, and it was driven by the financial challenges of supporting twice as many varsity teams as the Division I average at the level we believe is essential for our student-athletes to excel,” said the Stanford spokesperson. “The fundraising numbers cited by groups that have organized to reinstate individual sports and all 11 sports have significantly underestimated the total amount of funding required to support the programs they wish to reinstate and, in most cases, do not appear to be accounting for the need to adhere to Title IX gender equity requirements.”

Some Stanford athletes impacted by the cuts made the case to save their sports on the national stage. Men’s gymnastics recently won its second-consecutive title in men’s gymnastics. Wrestler Shane Griffith also won a national title this year.

Yesterday, Stanford reversed course and announced all 11 sports would be continued.

“We have new optimism based on new circumstances, including vigorous and broad-based philanthropic interest in Stanford Athletics on the part of our alumni, which have convinced us that raising the increased funds necessary to support all 36 of our varsity teams is an approach that can succeed,” said Stanford President Marc Tessier-Lavigne in a release.

“I want to acknowledge [athletic director] Bernard Muir and his executive team for their leadership,” Tessier-Lavigne said. “Bernard has been a staunch advocate for all student-athletes at every stage, both when we collectively faced the wrenching decision to discontinue sports, and as we have worked to construct this new path as circumstances changed for better. We look forward with him to a bright future for Stanford Athletics.”

“I also want to acknowledge the 36 Sports Strong group, as well numerous other alumni and supporters, for their thoughtful outreach, philanthropic support and constructive partnership in envisaging a path forward.”

“Alumni and supporters rallied behind a different solution. The outpouring of goodwill energized this effort, combined with some truly innovative thinking to get us here,” said Adam Keefe, who played men’s basketball and volleyball at Stanford between 1989 and 1992. “I can’t say thank you enough. We appreciate the willingness of Athletic Director Muir and Stanford leadership to consider a new approach, and we’re excited to see what we’ll do together.”

“My heart is full of joy for the students who are getting their teams back. How they performed on and off the field represents the very best of Stanford,” said Azzi, a member of the Stanford women’s basketball team from 1987 to 1990. “They deserve a lot of credit. And, as an Olympian myself, I hope Stanford’s action will inspire other NCAA schools in their continued support of their Olympic sports programs. I’m eager to see many Cardinal compete this summer, in Paris in 2024, and especially when we host the Olympic Games in Los Angeles in 2028.”

Bowling Green, Brown, Clemson, Dartmouth, Iowa, LaSalle, and William & Mary have all reinstated multiple sports cut last year, and others like University of Alabama Huntsville were reinstated with fundraising for at least the 2020-21 school year (although the team is now struggling to find a conference home for 2021-22 and beyond and has been recently suspended).

Although two lawsuits were filed against Stanford over the cutting of sports, the administration insists that’s now why the sports were reinstated, saying “our discussions with 36 Sports Strong and other constituencies were already far along, and we reached the conclusion we are announcing today independent of their filing. We were disappointed by these suits since it was well known that we were engaged in these discussions, and we are pleased to be embarking on a more positive path.”

This piece was originally published on Forbes on May 19, 2021