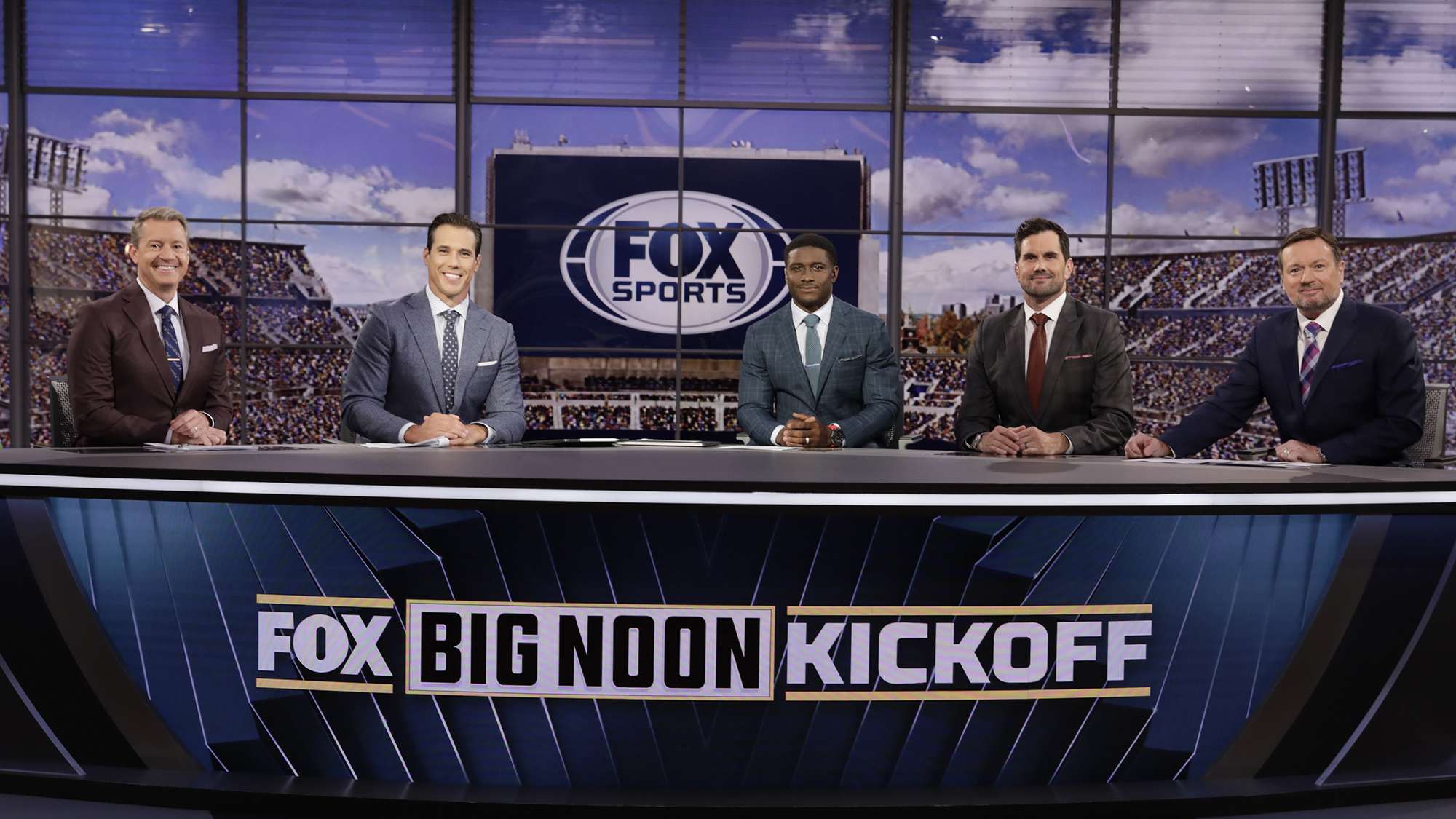 “We’ve been really impressed with what FOX Sports has created with Big Noon Kickoff over the past two seasons,” said Frank Amorese, Heineken USA’s senior director of media and creative studio, “and our new partnership provides us with unmatched flexibility and visibility throughout the year, offering 30% more impressions in key markets where the majority of our consumers are.”

“We’re thrilled to add Dos Equis to our college football roster and appreciate the dedication they have to their audience,” said Seth Winter, Executive Vice President, Sports Sales, FOX Sports. “In just two years on the air, Big Noon Kickoff has established itself as a major player in the college football landscape and provides a great platform to bring together Dos Equis drinkers and football fanatics where they overlap best—Saturdays in the fall.”

Last month, Dos Equis launched its new brand direction and ad campaign, “A Dos of XX,” which it will incorporate into this new FOX sponsorship.

“This partnership with FOX is an opportunity for us to bring the idea to life in front of one of our core audiences, football fans,” said Amorese.

“We have a massive footprint across the Sunbelt of the US, where college football dominates Saturdays all season long. Our drinkers live and breathe the sport, and it provides us with a fantastic opportunity to engage with them on a whole new level.”

Dos Equis already has partnerships with several college football programs, including University of South Carolina, Ole Miss, Rutgers, UCLA, and Texas A&M. Asked how its foray into college football has been going for the brand, Amorese says it’s been great.

“Partnering with schools allows us to meaningfully connect with consumers in moments and topics that matter: their schools. It also gives us the opportunity to activate the brand, and be present, all season long.”

This piece originally appeared on Forbes on May 19, 2021